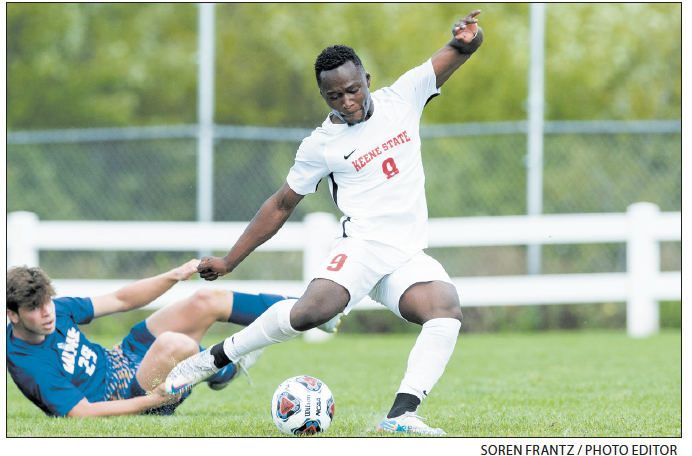 The men’s soccer team faced off against the Western New England (WNE) Golden Bears at the Dr. Ron Butcher Field on Saturday, September 11.

The game was tied 0-0 for the majority of the game, although many shots were taken by both sides.

Forward Clinton Mungeta had the ball in the net with just 11 minutes left in the game, but there was an offsides call that kept the game at 0-0.

Goalkeeper Anthony Pasciuto kept the Owls in the game by stopping Josh Labonte on a breakaway with just three minutes left.

The Golden Bears were awarded a corner kick, which was taken by Sean O’Neill.

The kick was headed back across the box by Bears Matt Remillard and senior defender Andrew Crean was in the right place to head the ball into the net seconds before time expired.

The Golden Bears outshot the Owls 15-5, this included a 7-1 advantage in shots on goal.

Pasciuto had six saves in both of his starts this year for Keene State. 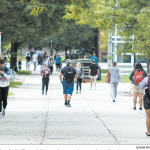 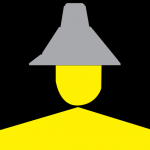