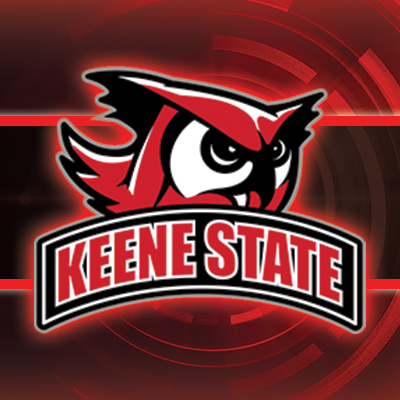 As previously reported, Keene State College was looking to buy-out faculty as part of the Enhanced Separation Agreements (ESAs), an agreement in which faculty could separate from their contracts early in exchange for more benefits.

Former interim provost Ockle Johnson told The Equinox that the college was “ideally” looking to buy out between 20 and 30 faculty. Treadwell said the college met that goal, buying out a total of 25 faculty.

Along with the separations, Treadwell added that certain majors and minors will be placed on administrative hold, meaning incoming students to the Fall 2022 semester will not be able to register for these programs. Students currently enrolled in the programs will be able to complete their degrees.

“There are some program areas where we haven’t had the interest or the enrollment, and frankly, I’ve heard from a lot of students that being one of five in a major, one of seven, one of 10 in a major is not really rewarding as a student,” Treadwell said.

Treadwell said that the changes only affect about 3% of students, specifically, 82 students declared in certain majors, 26 students in minors and 10 new students.

Some majors with teachers certification were also placed on administrative hold, such as Pre-K to sixth grade, elementary and middle school mathematics teacher certification, STEM for informal and middle school education, Spanish secondary education (the Spanish major is not on hold) and biology, chemistry and physics for teachers.

With the certification programs put on hold, Treadwell said she has been in contact with the New Hampshire Department of Education, “We’re going to reconceive our educator prep[aration] to recognize [students] in languages, mathematics and sciences,” Treadwell said.

In some cases, the major or minor put on hold will be lumped together with other programs to create a more interdisciplinary program. For instance, Treadwell said the college hopes to keep the unaffected women and gender studies faculty in the new anti-racism studies major.

Treadwell said, “The announcements I made are painful, it is not why I came back to Keene State. Some of it was predictable through the enrollment decline and the size of the campus not quite getting into balance. With that, I knew we’d have to do some hard work. I didn’t know we’d have a pandemic that would make it even bigger.”

Despite the changes in programs, other programs are experiencing growth.

Treadwell also added that admission for the fall is up and “over what we’ve been trending in the last couple of years.”

“We’re going to have until 2023, as do all the University [System of New Hampshire] colleges, to balance their budgets [and] get back to a positive margin, and we’re on path to do that. We’re going to achieve or exceed our budget for next year that we put forward, and I think that we’re actually ahead of schedule for 2023. So from the viability of the college, we’re in good shape.” Treadwell said.

BADIANE AND CLAVELLE REACH SETTLEMENT WITH KEENE STATE... Previous
Fall 2021 at KSC Next 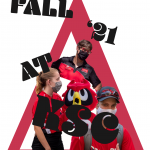