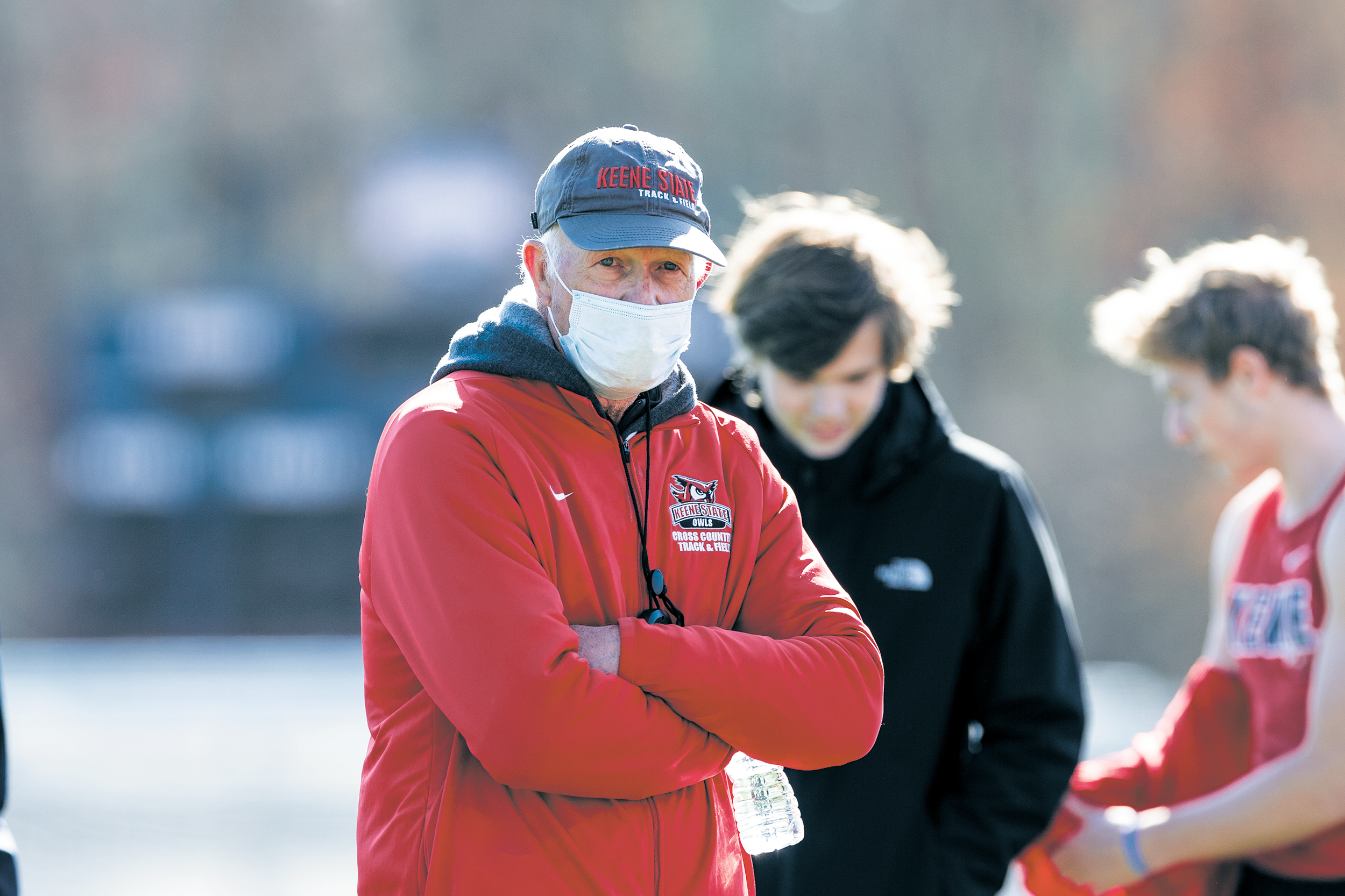 David Westover sprints back to Owls Athletics as a volunteer track and field coach after graduating in 1972.

“I got a call from Paige Mills late winter, saying, ‘Would you be interested in helping out with our track program? We’re short a coach. I don’t have any money to pay you, but would you be willing to be a volunteer?’ And now, I didn’t hesitate,” Westover said.

The new volunteer is joining the coaching staff with many years of experience in track and field as well as coaching. As a student-athlete at KSC, Westover was a sprinter on the track and field team. However, he was not a runner coming into college. It was actually a competition during Greek Week that got him noticed by former track and field head coach Bob Taft.

“During Greek Week [at the end of] my sophomore year, we had some competitions,” Westover remembers. “Tug of war and other things and I drew an event out of the hat, and essentially, it was running the length of the Lloyd Athletic Field… And somehow I won, which didn’t seem like a big deal at the time. The next day, I got a knock on the door of my fraternity house. Bob Taft wanted to know how come I wasn’t out for track and wanted to know what my events were in high school and I essentially said, ‘Well, you’re wasting your time. I never ran track in high school. I don’t know the first thing about it.’ But to his credit, he was very persistent. I got visits from him about every other day.”

Between the persistence of Taft and his roommate who was on the track team at the time, Westover decided to join. Since his time at Keene State College, Westover has run Masters Track and Field and initiated the track and field program at the middle school in the Fall Mountain School District. Now, about 50 years later, Mills invited him to return to the program to help the next generation of sprinters in their successes.

Mills met Westover almost as soon as she joined the coaching staff in late 2019. Mills said that Westover has always been an athletic supporter and stopped by her office early on to offer any help she needed. The two started working together last semester at a virtual 5k for the cross country team last semester.

“He was my right-hand man,” Mills said. “He was out there with coffee and donuts. He helped with timing. He has just always kind of been helping out and I knew he would be more than happy to join us… When I asked him to take on a more serious role with us he just lit up. I could tell it made his day.”

Once Mills and Westover were both on board, they took it to Director of Athletics and Recreation Phil Racicot. Racicot agreed that the program could use another set of hands during the season and Westover officially became a volunteer coach.

“With the numbers in track and the fact that we don’t have a track facility here on campus, our training schedules are all over the map. Paige can’t be in so many places at once,” Racicot said. “But I think [Westover] wants us to do so well at track and he recognized that maybe he could lend a hand with the busy season of outdoor track now getting into full swing. Between he and Coach Mills talking and having a conversation, he certainly volunteered to do it. She felt pretty good about someone with his experience and interest and background. Then she came to be about it and I was like ‘Yeah, how fast can we sign the volunteer paperwork?’”

One of the things that both Westover and Mills are passionate about is the accomplishments of a track and field team that practices without a facility on campus. Keene State has never held a home meet for track and field and pre-COVID, the team would travel to the Keene High School track for practices. Westover said that not only does this show the perseverance of the athletes, but it shows the skills of the athletes and coaches. He mentioned that an athlete recently placed second in triple jump , which, according to Westover, is a long jump event that includes “a hop, step and then a jump,” without practicing in the pit this season.

“One of our student athletes (first-year Dylan Harden) last Saturday came in second in the triple jump… And, like myself, he had never done track in high school,” Westover said.”And because of COVID and all the restrictions, he hasn’t had a long or triple jump pit to practice on the whole season. But, he found ways to replicate at least the steps and whatever else.”

The program historically has not let the lack of a track and field facility impact them with around 50 All-American track athletes coming from Keene State College. Mills said Westover has helped solidify in the athletes’ minds that “you don’t need a track to run fast” and his optimism has been a great contribution to the team.

“For someone who is so passionate about not only the sport of track, but also Keene State, it was just the perfect thing… [Bringing Westover to the team] truly has been one of the best decisions I have made as a head coach,” Mills said. 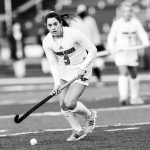 Owls get electric on the field Previous
Keene keeps masks Next 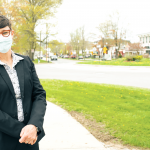