Why students joke about wanting to be hit by campus cars 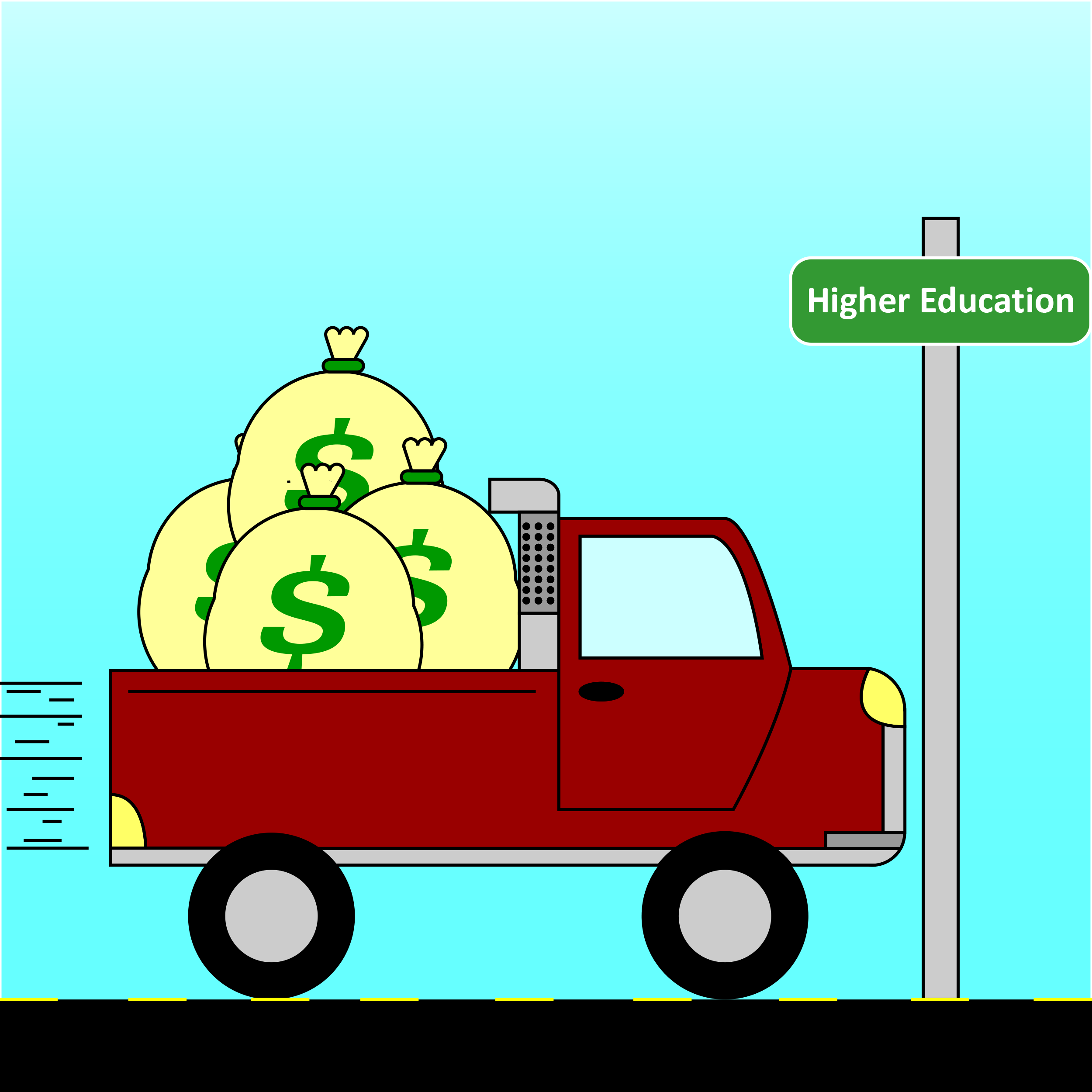 Walking onto a college campus nowadays one college joke seems to stick out more than the rest.

This joke referenced is when college students say getting hit by a car would help them pay for college. This brings a few questions to mind, such as why is this so common? And what are the leading factors in this mindset?

Keene State College junior and President of KSC Pride Gretchen Moore says she has heard the joke pretty frequently. Moore said, “Both in high school and college. Usually around either the beginning of the year, or at the end of the semester, just when people are having to think about where they’re getting their money from to pay for college.” Moore also thinks the joke is an outlet for college students to voice their concerns of their financial state in a friendly manner. Moore said, “I think one because it’s a way to just joke about our financial situations. But also, in a serious way of complaining about our financial situations, just trying to make light of and bring attention to the fact that we don’t have a lot of money and it’s kind of ridiculous, but it’s true. If we got hit by a car, we could sue that person and get a lot of money to pay for college. It’s ridiculous that that’s how far we would have to go.”

President of Active Minds and senior at Keene State College Amelia Schill said she mainly hears the joke around midterms and finals week but thinks the joke stems from the same line of thought of other educational loopholes. Schill said, “My perspective of it stems from the same place. I guess we got that rule of if a professor or the teacher is 15 minutes late, we can leave with no penalties. That’s not actually a rule. My friend actually looked through the entire student handbook. It doesn’t say anything about that 15-minute rule in there.” However, Schill does think the joke has a serious message behind it. Schill said, “It’s a cry for help. Because we see the older generation didn’t have to pay as much. Or go through what we’re going through with the job market, not giving us the pay that we deserve for our work. And the degrees costing so much.”

Schill also thinks the phrase has a lot of assumptions behind it. Schill explained, “It’s the assumption that a nice car equals wealth, which is not always true. People lease cars that they can’t actually afford. The reality is that a nice car isn’t always equal to wealth, but that’s what we see.” Schill also thinks the mental health factor cannot be ignored. Schill elaborated, “Depression in the disorder is very different than just feeling depressed… College students are a group of people that are entering into the workforce. We’re in a lot of debt, because everything’s really expensive. We’re relying on parents that sometimes can’t support us going to college.”

While it may be something to take seriously, Keene State College off-campus student Thomas DeLucci said he still believes the phrase is firmly rooted in the comedic. DeLucci said, “I think people may be comfortable with making the joke, because of the reality of how expensive college is, like, no one wants to get hit by a car. But at the same time, it would be nice to find a way to come up with that money or to have lower tuition.” 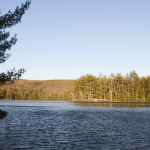 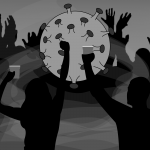