This is really March Madness

The inequality in the NCAA basketball tournament has many outraged 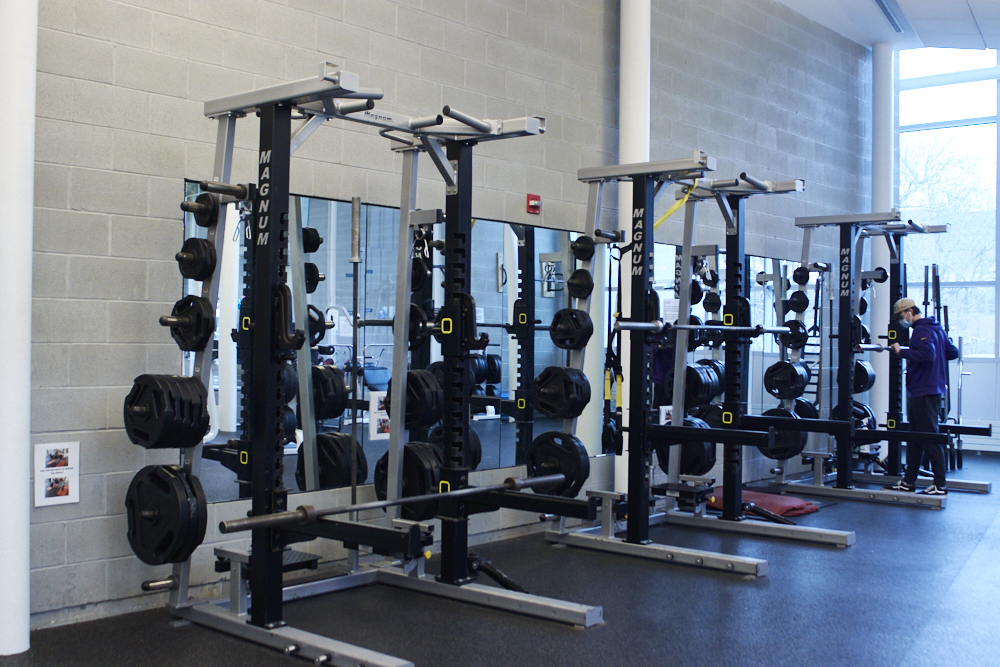 As a Connecticut local, it is hard for me to ever think about a women’s basketball team being treated differently than its male counterpart.

While the UConn men’s team is also a force to be reckoned with, the talk of the town is always the women’s team.

However, one thing that can’t and should never be argued is that women’s and men’s basketball teams should be treated equally, regardless of who brings in more views or whose winning streak is bigger.

This is especially true on a national platform like the NCAA March Madness basketball tournament, which is viewed by millions across the country.

The NCAA recently received extreme backlash from their treatment of the women’s teams competing in the tournament versus the men’s teams competing. Some of those main differences could be seen when looking at the weight rooms, meals and merchandise given to each group of participants.

I first heard about the unequal treatment via a TikTok that popped up on my for you page.

The TikTok was from Sedona Prince, a redshirt sophomore forward on the Oregon Ducks, and it displayed the harsh differences between the women’s and men’s weight rooms.

Prince also showed off the food arrangements, displaying her plastic take-out containers filled with a piece of chicken and three carrots. Alan Bishop, the Director of Sports Performance for Men’s Basketball at the University of Houston, posted a picture of the large buffet provided for the men’s teams shortly after Prince’s video.

As well as those, the merchandise was shown to be starkly different as well with the men’s team receiving well over double the gear the women’s teams received. Not to mention, the women’s team’s gear did not even have the term ‘March Madness’ on it. According to an article in the Wall Street Journal by Rachel Bachman, Louise Radnofsky and Laine Higgins, this turned out to be because the NCAA purposefully withheld the term ‘March Madness’ from the women’s tournament.

However, this is all things you can read about online by simply typing into google ‘March Madness weight room’ or ‘NCAA inequality basketball’ or ‘Sedona Prince TikTok’… you get my point.

What I’m here to do is to give my opinion, which is simple: The NCAA needs to do better.

When I first saw this, I was disgusted by the blatant disregard the women’s basketball team received from what is supposed to be an equal playing ground association, a place that holds all athletes no matter their gender, race, religion, etc. at the same level and to the same standards.

While the women’s basketball tournament participants ended up receiving a proper weight room after the NCAA felt the heat of the fans, it should not have even been a problem to begin with. If an association of over 700 high-ranked professionals needs a group of angry sports fans yelling at them in order to change something that is so clearly wrong, then they need to reevaluate themselves and the way their company is structured.

Regardless of the viewership or the amount of revenue the NCAA is making off of one game versus the next, that does not change the blood, sweat, tears, work, injuries, challenges, hurdles and successes all the participants have to go through to get to where they are now.

The NCAA needs to recognize that women in sports already face being discredited for the work they do on the court, field, track, etc. and they need to have enough respect to make sure they are not adding to the problem. 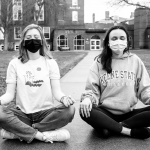