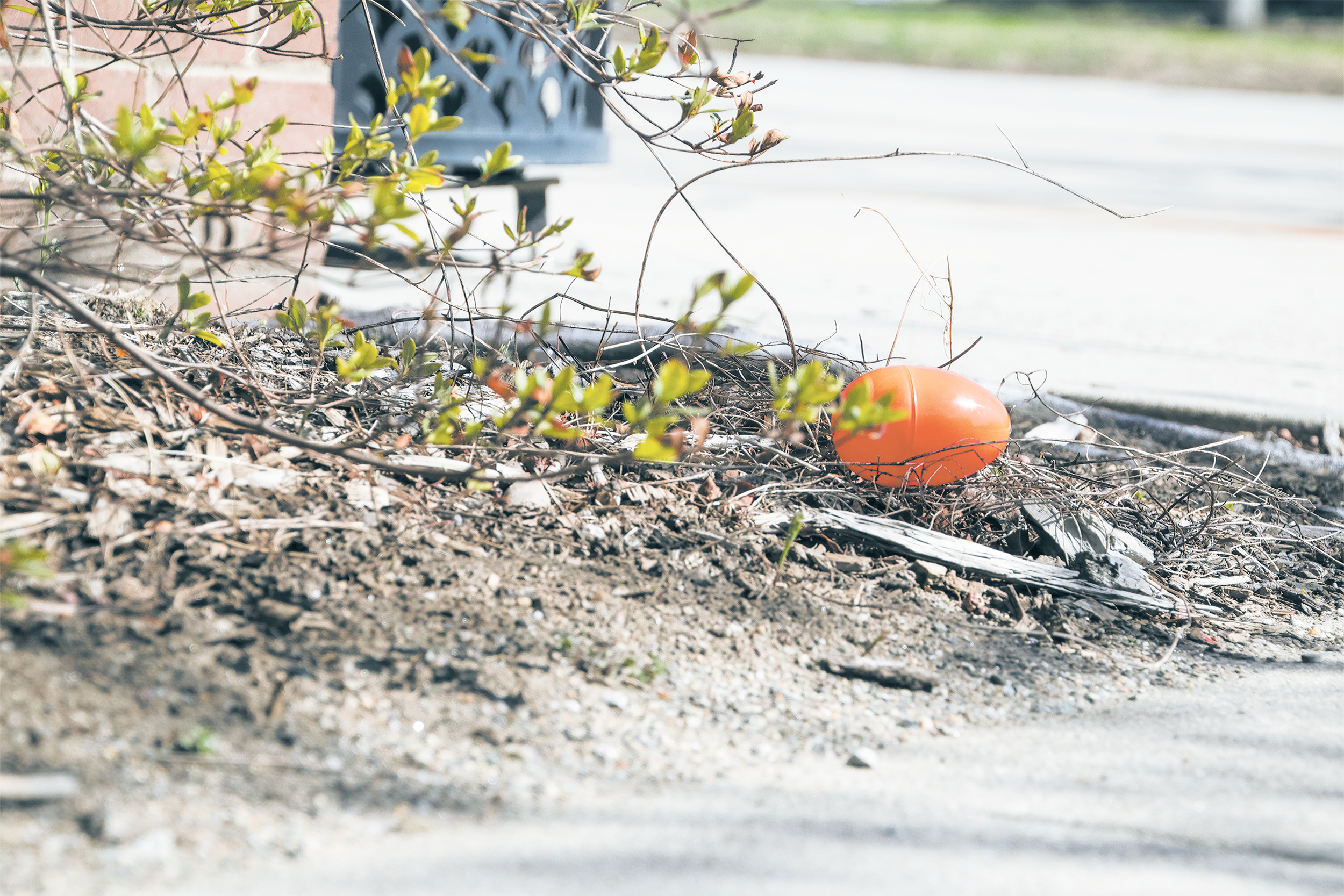 From Wednesday, March 3 to Sunday, April 4, Keene State students had a chance to stumble upon an Easter egg hidden on campus.

Owl Nation’s president Alexis Smith and vice president James Emery said the egg hunt was a new idea to get students involved. Smith said, “We’ve been talking a lot about how to get the students more involved on campus, and what we can do to keep people involved in participating in different programs as much as possible.”

The Owl Nation decided to run the event over four days instead of one egg rush. Smith explained, “I think part of it definitely was more COVID conscious, like making sure there weren’t a bunch of people around all at the same time, that kind of thing. But also we wanted, I feel like, students like will come to an event and then you leave, and then that’s the end of it, we kind of wanted to prolong it and make it more of a, like a week of finding the eggs, getting more students involved, more opportunities for different students to come stuff like that.”

The egg hunt employed technology seen on Keene State College’s trees. Smith said, “Inside each egg, there was a QR code. And I [had] it connected to Qualtrics, which is like a survey type program. And so each egg had its own QR code, and they would [take] a picture with their phone, and then it would send them to the survey which said this and then I got the notification that said that that egg was found and that they won that prize.”

However, the QR codes were not a bulletproof method of notifying Smith and Emery. Smith explained, “The problem was, I don’t know if students didn’t completely read the instructions, but there are still two eggs that have not been claimed. But we’ve looked everywhere on campus and can’t find them.” Despite the hiccup, Emery was surprised at how fast the eggs were found.

Emery said, “For example, we’ll say one of the ones that I thought was pretty hard. The bushes in front of Fisk. I rolled one in there pretty deep, like it was at nighttime when we hid them. But during the day, it had a shiny color. So if the sun hit it, right, like you could see it. And I mean, day two, and we went to check on the eggs that one was gone.” Emery also gave insight into the decision making process for where eggs were hidden. Emery explained, “And the big thing, too, is all of our eggs were in front of either a building or a significant landmark in Keene. You know, it wasn’t just like, [in the] walkway behind an Owl’s Nest. You know, it was like where a lot of people were going to be all the time. The other thing too was they were all within I’d say 50 yards of the Appian way.”

Keene State College’s Director of Transitions and Living and advisor to Owl Nation Casey Justice said she initially thought of the idea a few semesters back and presented the idea to Smith and Emery and they ran with it. Justice said, “It was actually an idea that I had a couple years back, of how fun it would be to have a week long program, that we hid Owl Eggs around campus that contained prizes for students to find. Justice also said, “Honestly, I give all the credit to the Owl Nation group. I sent them the idea and they ran with it. They had to put together a budget of what they wanted to give away for prizes, what the cost would be for supplies and then they needed to submit a budget request through the Student Government.” Justice also would like to see the egg hunt return in following years.

Justice said “I’m not sure if Keene State has held an event like this in the past, I’m sure at some point, there could have been something similar, but I think it would be awesome if it turned into a yearly tradition that students looked forward too and it could signify the start of the spring weather.” 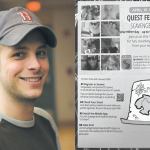 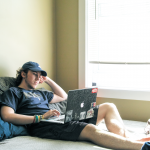