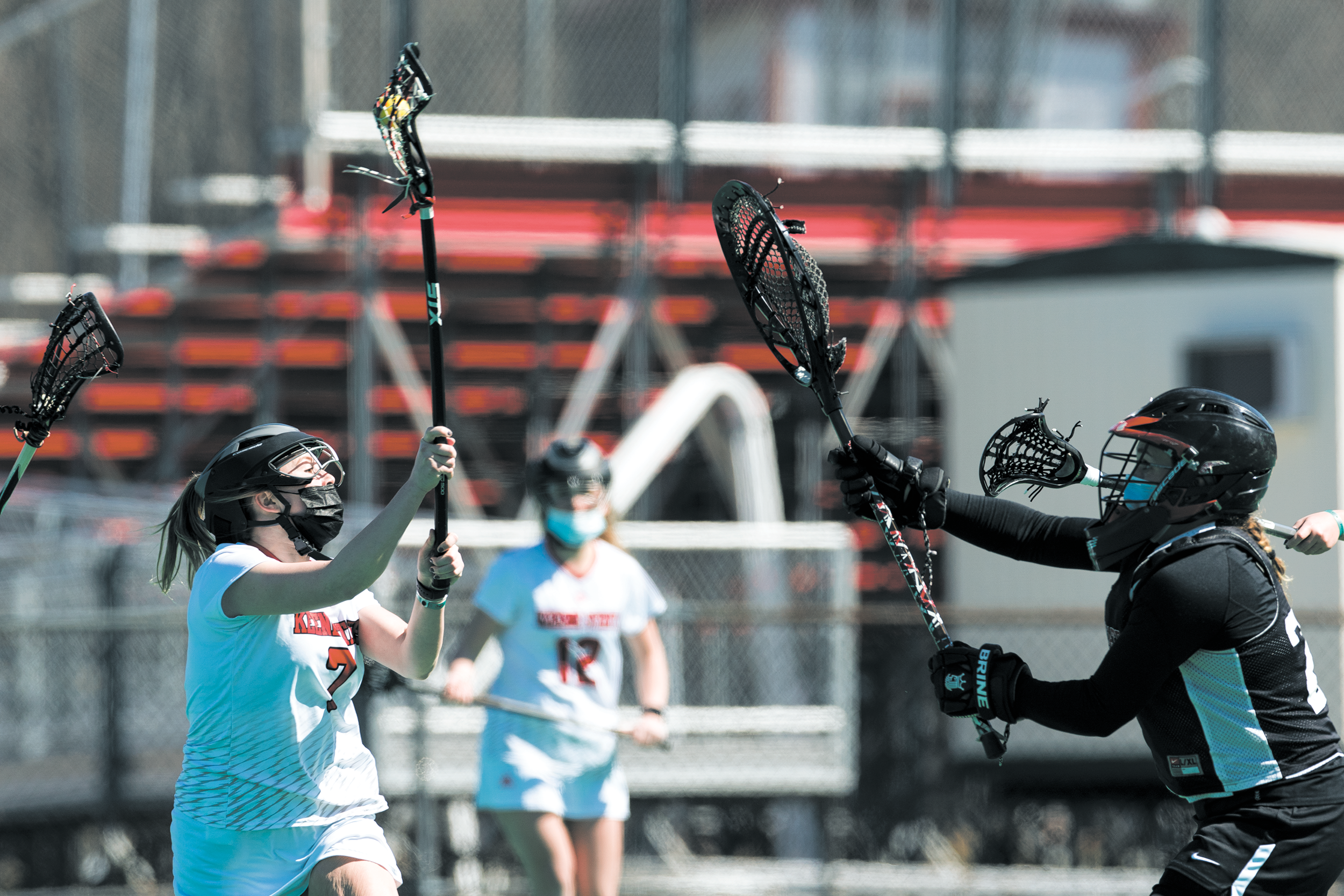 This past weekend marked the start of the women’s lacrosse season, with the Owls taking on the Framingham State Rams in an away game on Friday, March 19.

While the Owls would ultimately not come out on top against the Rams, they would start the game with an impressive showing.

A little under two-minutes into the first half, Keene State senior attack Ali Daisy would make the first goal of the game with an assist from junior attack Brigid Casey. 30-seconds later, sophomore midfielder Haile Ratajack would sink a second goal for the Owls, also assisted by Casey.

Five-minutes into the first half the Owls would find themselves up 3-0 to Framingham after yet another score by Daisy.

The Owls would continue to hold the lead up until there were three-minutes remaining in the first half. Only then would the Rams overtake the Owls, scoring twice during the remaining few minutes of the half. Score at halftime was 9-11.

Keene State would be unable to rally the same way in the second half, only putting up two goals by Daisy which shadowed in comparison to the 10 goals Framingham would have.

Final score of the game was 11-21, Framingham winning.

Keene State will face off against Western Connecticut State University on March 27. The Owls last competed against the Colonials in their 2019 season, losing 19-9. 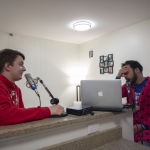 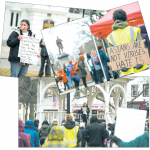