The Chance to play

basketball wraps up an unconventional season 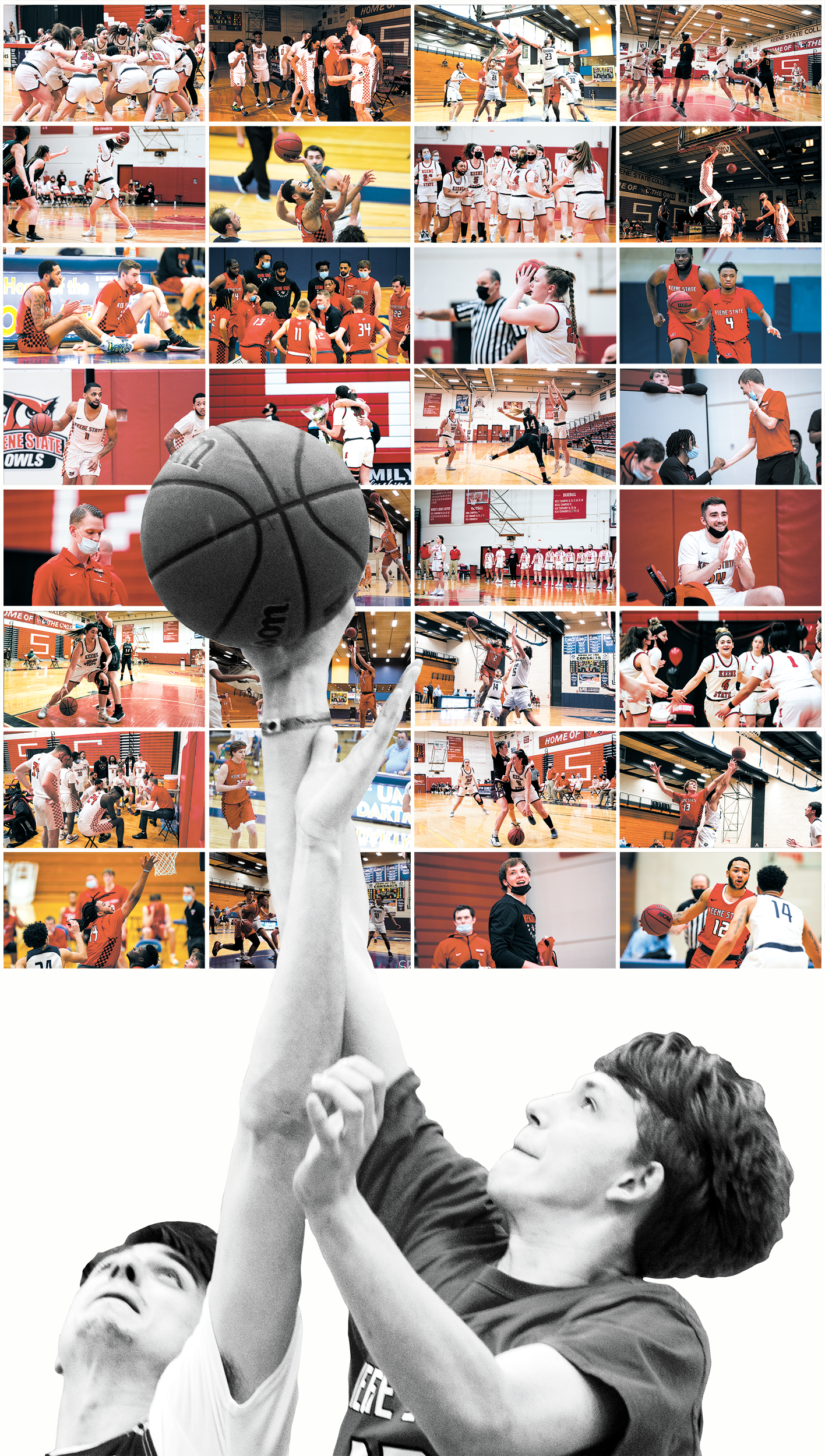 This past weekend marked the end of an unconventional season for both the Keene State men’s and women’s basketball teams. Both teams returned to campus mid-January to begin a season that had plans to wander into the uncharted territory of conference play.

The Little East Conference stood alone as the only conference in New England to allow winter sports games and, at the end of the season, a championship tournament.

“There’s no other Division III conference in New England that’s playing a championship game or… basically any games,” explained Phil Racicot, Keene State College’s Director of Athletics and Recreation. “There were no other league games in all New England. The Little East Conference was it, so to get to this point is a huge compliment to the conference, the administration within the conference, [athletic directors] in the conference who meet every single week and go over all this stuff. And then certainly you know, most of all, the credit really has to go to the students and the coaches to get us to that point too.”

Regardless of the participant numbers however, the competition was hot for the Owls teams, seeing both their seasons culminate in the finals of the Little East Conference championships.

“To be able to play relatively well and advance to a championship and have a chance to play in that game, I think is an awesome opportunity for our student-athletes,” said Ryan Cain, head coach of the men’s basketball team.

Men’s basketball took on the University of Massachusetts-Dartmouth Corsairs on March 4 at the Tripp Athletic Center. While the Owls had had luck against the Corsairs in previous matchups, Cain explained that when it came to the finals, the veteran team took the win.

“Now, it’s time to take a step back and really look at some of those things… From a weakness standpoint, I think it was just a lack of
experience with our team in these types of games and that’s just natural for a young team,” said Cain. “And sometimes, despite having a young team, that lack of experience may not hurt you in those situations. You know, it’s likely to catch up to you at some point throughout the year, at some point at the end of the year.

But I think that was pretty natural. UMass-Dartmouth was a veteran team that played the championship last year and lost and I think you can see the difference between that and a team that had been there and experienced that with an older group of guys versus a younger group of guys that didn’t know necessarily what they were getting into.”

Cain also pointed out that two of the top performing Owls during the finals game were seniors who had felt the championship game pressure before.

Senior center James Anozie, who only managed to put up 6-points against UMass-Dartmouth, has experienced his own fair share of final round starts, making appearances in the LEC championships since his first-year as an Owl.

Senior forward Justin Williams, who transferred to Keene from Tabor College, had a standout performance, putting up 10-points in only 9-minutes of game time.

“DeVon [Beasley] has played in a championship game and has played well,” said Cain. “James [Anozie] is a guy that’s been around and has had a huge role in some of these big games too, may not have had a huge impact statistically [in the LEC final], but always has a presence in big games. So I don’t think that’s a coincidence. And Justin [Williams] hasn’t gotten an opportunity to play as much this year, so it was great to give him an opportunity and he really stepped up and played well when he had his minutes. And it’s nice for a guy that’s going to graduate, to have a chance to get in a game like that, and compete and have an impact.”

Although the Owls ended up falling to the Corsairs with a final score of 68-108, Cain made it clear that one bad game, even the championship, would not spoil their season.

“I couldn’t be more pleased with our guys,” said Cain. “The way that everything went and our ability to really kind of make sacrifices to allow us to continue our season and to do what we did. I think that’s what I’m the most proud of, you know, with a young group of guys that really had a focus on trying to build that program back up to where we can be competitive within our conference and competitive in New England and again, nationally, making some NCAA tournaments and hopefully making some runs in the future with our core group of guys. I think these guys just did a tremendous job of working really hard and making sacrifices to allow us to play.”

The women’s basketball team faced a similar story with their own LEC championship final, however head coach Keith Boucher explained that at the end of the day, the chance to play is a win in and of itself.

“It’s a tribute to the administration, President Treadwell, to all the people that have worked on taking the tests every week, our training staff or athletic training staff,” said Boucher. “There are so many people that are doing their part to help us get the opportunity to compete and I don’t think that was lost on our team at all, or the coaches.”

“It’s not a right,” continued Boucher. “It’s a privilege and we had the privilege to play. And I don’t think that fell on deaf ears as far as our student-athletes or the coaches were concerned. And we have the utmost respect. And we’re so very grateful to everybody on campus that has made it possible.”

The women’s basketball team faced strange circumstances from the start when it came to the final round of championships, which was hosted by Rhode Island College.

Boucher explained that the game was originally set to tip off in the afternoon, however Rhode Island College had scheduled a highschool basketball tournament on the same day.

“Athletes and coaches are creatures of habit,” said Boucher. “So, we do things every day at a certain time and that’s the way you are. And we were told that we’re going to play [the Little East Conference championship finals] at 7:30 at night, because there’s a high school tournament going on… We didn’t know if we got down there [and] if we were going to be able to enter the facility at six o’clock or not. And I said to the team, I said, we’re still playing. If we have to play at midnight, if we want to call it midnight madness, I don’t care because we’re going to get to play. So let’s forget about that and just realize that we’ve been given an opportunity. And you know what, let’s make the most of it.”

The Owls only put up four points during the first quarter against the Anchorwomen, however they turned the game on a full 180 during the second quarter. The game entered halftime at a tie, 21-21. The Owls would hang in there up until the fourth quarter when the Anchorwomen would pull ahead drastically, leaving the final score at 38-50.

The top performers for the game were senior forward Jordyn Burke, who put up 15-points, and sophomore guard Hailey Derosia with 13-points.

Boucher, Cain and Racicot all agreed that the season was like no other, however that all the student-athletes rolled with the punches as they came. From the time both teams returned to campus in mid-January until their respective championship games, men’s basketball did not have a single positive case of COVID-19 and women’s basketball only had one case which, according to Boucher, ended up being a false-positive.

“You’re going to have challenges,” said Boucher. “And you know, we can look at challenges [as] either they’re a stumbling block or a stepping stone. You know, you fall down, you get back up, or do you lay there and let somebody walk over you. And to the players credit, that’s the way they approached it. I’m proud of them for that… I think they handled the whole season, and everything that went along with it, to the best of their ability.” 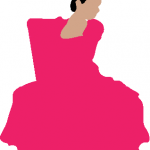