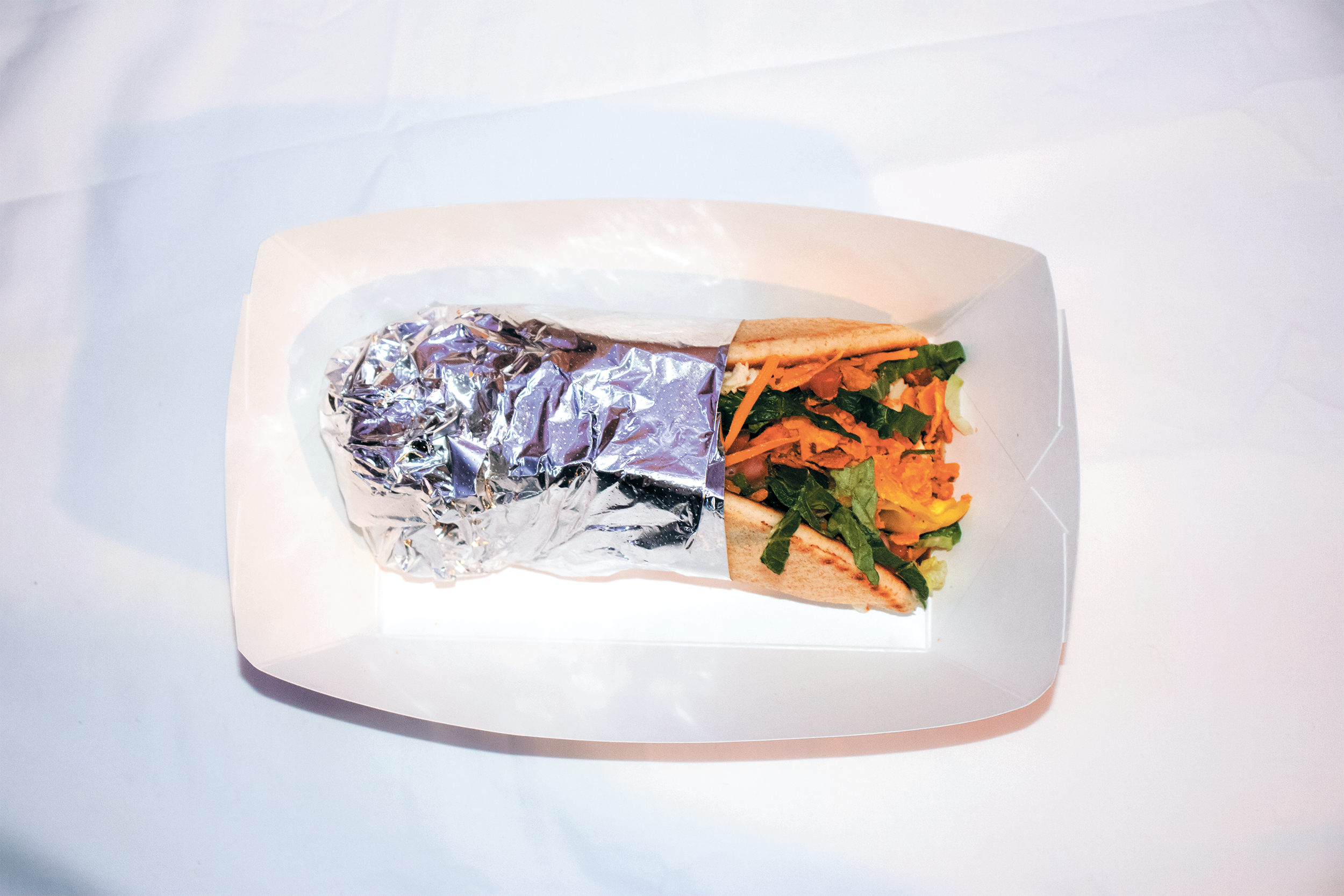 For students and faculty, there is one signature sandwich that makes Keene State unique: the Sizzler.

The students and faculty across the campus gather at the Night Owl Cafe on the second floor of the L.P. Young Student Center every week for the opportunity to make a gyro-style sandwich. The mural-painted cafe has an assortment of vegetable toppings and house-made sauces to choose from 12 p.m. to 3 p.m. in the afternoon, Monday through Friday.

What sets the Sizzler aside from a traditional gyro is one signature ingredient: Doritos. The famous chip company is Keene State’s signature topping used by many on campus. Unlike any other sandwich or meal at competing colleges, Keene State is one of a kind with the Sizzler.

From the beginning, incoming first-year students have been introduced to the Sizzler, and have enjoyed it ever since. “I have been eating them since freshman year,” said sophomore Lauren Hausser.

Keene State has ranked eating a Sizzler number 26 on a list of “40 things for students to do before graduating from Keene State College.” In fact, alumni continue to show their love for the Sizzler.

“When we have alumni weekend, we actually open up the NOC because there are classes that come back for their reunion weekend. They request ‘Hey we want to get together and have a function [for] the NOC Sizzler,’” said Blanchard. Blanchard said that the invention of the Sizzler has formed a “cult following… it’s such a hit.”

The L.P. Young Student Center was constructed in 1995. Since then, the building serves as the “heartstone” of the campus according to Keene State College. The Sizzler served in the NOC fills the stomachs of busy students and staff.

Despite the popularity, students on campus are looking for new ways to spice up their Sizzler. With allergy and dietary restrictions for some, the Sizzler has many alternative toppings to try out in the near future, including vegan-friendly options.

“If [the NOC] had tofu, that would be good,” said junior Jacqueline Poirier, For some, the traditional chicken, cheese, lettuce and nacho cheese doritos is enough to satisfy their cravings.

The history of the Sizzler remains a mystery to the dining staff. Blanchard said that the Sizzler started over 15 years ago. However, the origin of the sandwich continues to puzzle dining staff and students on campus.

The sandwich has made a positive impact on students who are looking for a snack in between classes. “I think it is student satisfaction,” said Blanchard. “It gives folks a place to go and eat.”

Despite the COVID-19 pandemic, the Night Owl Cafe continues to serve Sizzlers to students in-person. “I don’t see any changes to it in the near future,” said Blanchard. “It’s just as popular today as it was 15 or 20 years ago.” 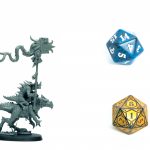 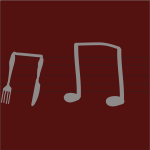