‘Hey Jude’ and the top of Lollipop Loop 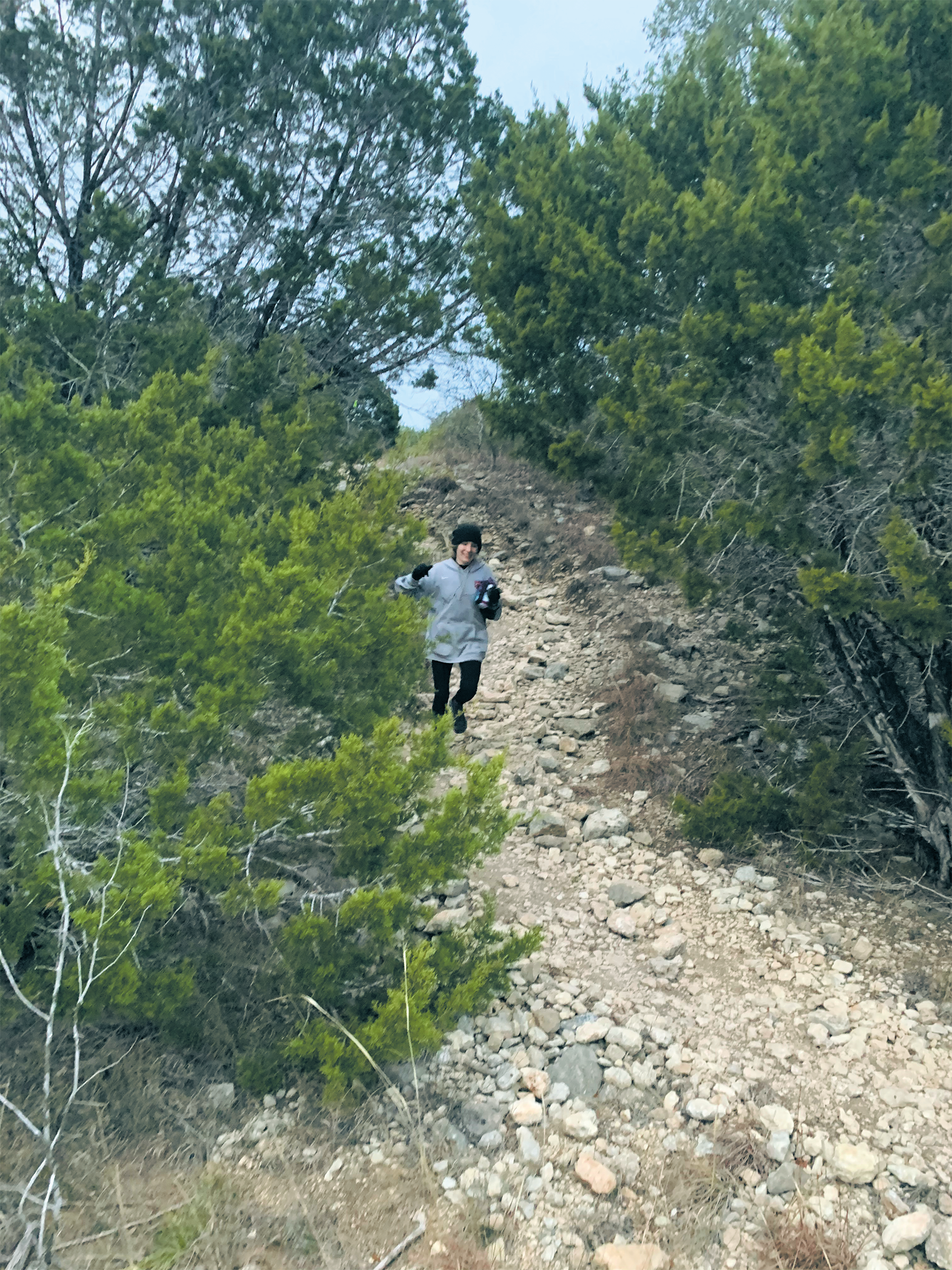 That is the distance cross country head coach Paige Mills ran in January as part of the Bandera 100k in Bandera, Texas.

The Bandera 100k, or the Tinajas Ultra, hosted by Tejas Trails, advertises itself as, “A trail of rugged and brutal beauty where everything cuts, stings or bites,” and “No whiners, wimps or wusses.”

“I guess you could say I was a bit of a rookie going into this,” said Mills, “And another thing that you can say about us distance runners is we start to normalize these crazy distances and these crazy long runs.”

Mills signed up for the race in December after Keene State College announced the delay in the Spring 2021 semester. Mills’ training process prior to the race included running long distances on a treadmill inside to avoid the New England winter outside.

Mills continued, “I’ve been doing quite a bit of treadmill running because this is my first full winter home since being in California, so I’ve been kind of a bit of a baby. [On] these colder days I’ve been like, ‘Oh, just stay on my treadmill.’”

Mills also received support from people within the running community, including from her own running club, Valor Track Club, based out of Irvine, California. “I have a really awesome club coach, Jorge Chavez, and so I talked with him and he was like, ‘Definitely go for it,’” said Mills.

Mills also expressed some of her regrets in her training. Mills said she would have prepared more for the elevation of Bandera, Texas, which is in the Texas Hill Country. “In my head, I was like, ‘Oh, this is out in the Texas desert. It’s going to be a pancake.’ I heard it was a course with short, steep hills. But I just made the rookie mistake of thinking that it was just going to be really flat and it was actually really hilly and really tough,” said Mills.

“Going into the race, I was really positive,” said Mills, regarding her mentality going into the race. “I was really just excited and really confident.” Her positive mentality was reinforced with the incentive of ‘golden tickets’ awarded to the top two men and the top two women of the race. These ‘golden tickets’ serve as an automatic entry into the Western States Endurance Run.

“That’s a goal of mine someday,” Mills continued. “Down the road, I would love to be able to make that happen and earn my way into that race and it might take 10 years, might happen sooner. But it’s definitely a goal of mine.”

Mills also kept her team in mind during the race, saying that she did it in their honor. “I was just hoping that this could provide some inspiration for them… I also thought, you know, I think I’m gonna look back on all the races that they’ve had to miss out on… this past year, if you added up all the potential 800s, 200s, 5Ks and 6Ks [they] missed out [on] in the fall [it] had to have added up to at least 62 miles. So, in their honor, I’ll go and I’ll just throw it down, and get it done for them.”

Junior distance runner Grace Furlong expressed her feelings towards her coach, “I was so excited for her to get out there and experience a whole different level of running. I feel that ultra-races are for extremists and those who are not willing to give up; Paige fits into this category. Her whole experience through this race has inspired me to not give up and appreciate every run that I go on. I want to try to run a marathon or a 100k someday in the future,” said Furlong.

Mills also shared her favorite experience from the 100k run, “I was on the top of Lollipop Loop, right as the sun was cresting for sunrise, I had my old iPod from college on… ‘Hey Jude’ happened to come on and the sun was rising… it was magical,” said Mills.

Mills finished in 22nd place, with a time of 14 hours and 27 minutes. Though she did not receive a ‘golden ticket’ for the Western States Endurance Run, she was still entered into a lottery to receive one, due to running a time of under 17 hours. 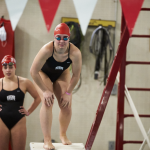 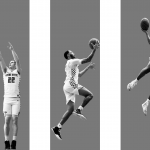