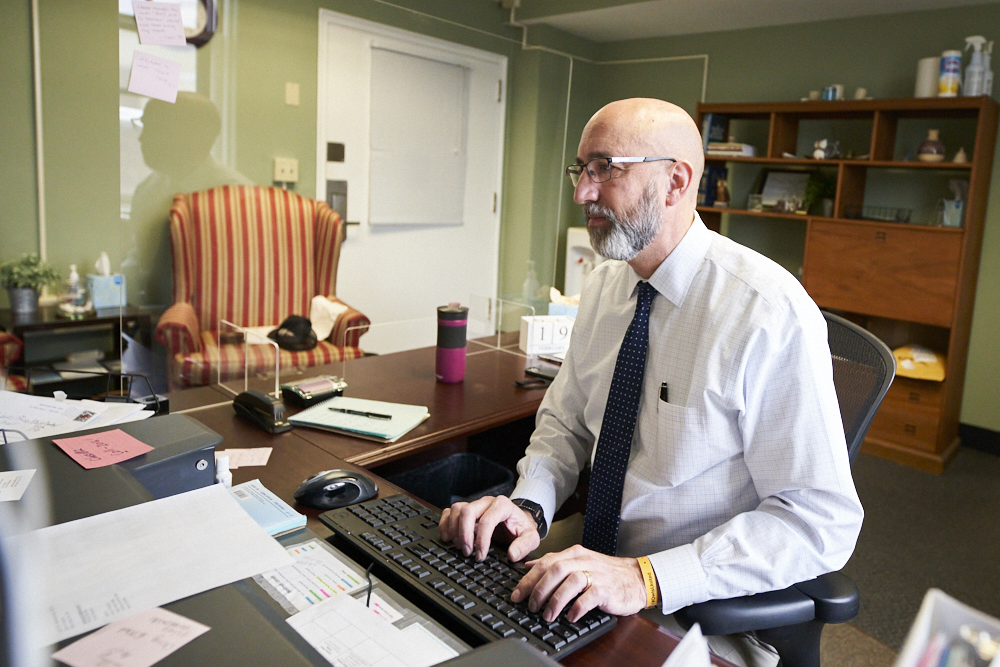 A new face has come back to campus.

Jeffrey Maher has returned to Keene State College since leaving in 2018 and has taken up the position of Program Manager for Title IX Bias and Discriminatory Harassment. When Maher left in 2018, he went on to take a position working at St. Paul’s School (SPS) in Concord, New Hampshire, on behalf of the attorney general.

Maher was hired after the 2017 report was filed to act as the school’s “Independent Compliance Overseer” as an agreement made between the state and SPS.

Casner and Edwards reports refers to a similar report filed in 2000 by a group of alumni (Class of 1975) who reported previous incidents of sexual misconduct at St. Paul’s after attending their 25th Reunion. At the time, SPS had hired their own firm, Ropes and Gray, to investigate the allegations. Ten written accounts of alleged sexual misconduct from the former alumni were provided to the firm, outlining six former faculty members. According to Ropes and Gray files, only three of the former faculty advisors were investigated.

In the announcement made by the New Hampshire Department of Justice, Attorney General Gordon MacDonald stated that, “The Agreement with St. Paul’s School is founded on reform, oversight, accountability and transparency. The Independent Compliance Overseer is essential to achieving all of these objectives.”

“There are state laws that require reporting various types of conduct if it involves children/minors,” Maher commented on his previous position at SPS. “Sexual assault, possesion of drugs, etc, depending on where they occur and who the effected person is, they have to be reported to law enforcement or DCYF (Devision of Children, Youth and Families). Part of my job was to make sure that happened. The other part of my job was to examine their policies and procedure to see where there could be improvement.”

In his resignation letter to SPS and the attorney general, Maher voiced concerns over the school’s commitment to adhering to the agreement. Maher wrote in his letter that the school had created “an intolerable working environment.”

“I will say that there was no other option but to resign from that position,” Maher commented on his early departure from the position.

The investigation into SPS is ongoing.

Maher reflected on his time at St. Paul’s, and discussed how he recognized that not every student has the same experience or vocabulary to make sense of things they may encounter. Maher said he believed that starting discussions around consent, respect and communication could have a greater impact on our community. “We need to be talking about these issues. We need to give these students the tools that they need to be able to communicate with one another around these issues of harm and sexual violence.”

Maher stated that he plans to have an open and honest communication style with the student body at Keene State and hopes to “have a place to communicate authentically… and find a way to come together and create and foster a community that we want to see.”

Deirdre Luftus, the Human Resources Communications and Training Specialist, who used to hold Jeffrey Maher’s position, commented on Maher’s return to Keene State, “Jeff Maher is a tremendous asset to the community… It is critical that students have avenues to report experiences of sexual misconduct, discrimination and bias. Moreover, students need to feel confident that the person receiving the information will move forward in an empathic, equitable and informed manner. Jeff Maher will be phenomenal at working with students to figure out how the college can best support their needs, especially during a time in the student’s life that is often laced with trauma or stress.”

To report instances of sexual misconduct, discrimination and bias, you can call the numbers below. 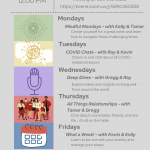 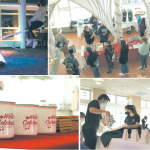