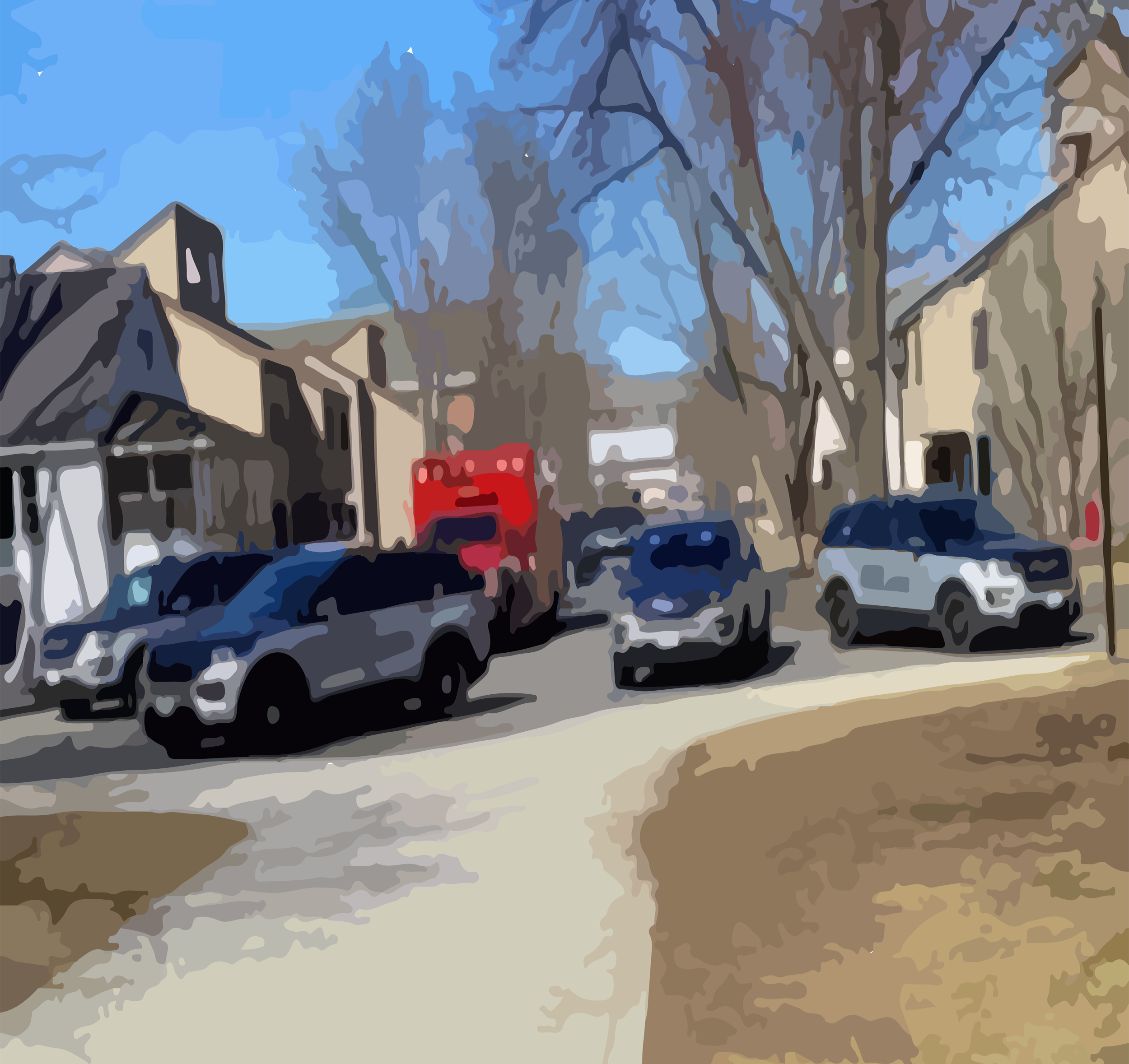 Keene State student Ndeye Khady Badiane posted a video of her and her fiancé getting arrested from Owls Nest 5 on her Instagram account in early January this year. This is how the Keene State community was informed of the couple’s arrest that happened almost a year ago on March 16, 2020. Badiane also shared a Google document describing the entire incident.

The Equinox believes that the interaction with the police and the arrest could have been easily avoided if RD L’HommeDieu had done her job properly. As a group of student leaders, the Equinox believes that it’s a leader’s responsibility to de-escalate such a chaotic situation. The Equinox expects that, as an RD, L’HommeDieu would have been trained for such circumstances. It is the duty and responsibility of the RD to know her residents more and appropriately respond to their needs. The Equinox also believes it is the responsibility of the RD to stand up for their residents, not put them in dangerous situations where they cannot defend themselves. We believe this situation could strain students’ relationships and trust in residential life staff.

The Equinox believes that the students are not without fault either and that they could have handled it better as well, however we do not believe it was their responsibility to be the calm ones in the situation.

The escalation that happened when Clavelle wanted to wash his hands in a women’s bathroom seemed extremely unnecessary, especially when remembering that the Owl’s Nest dorm building was almost completely empty at the time of the incident. Clavelle was not disturbing any students by using his preferred bathroom at the time, so L’HommeDieu’s reaction seemed extreme.

The Equinox is also disappointed by the Keene Police Department’s actions during the incident. In a community setting like a college campus, the Keene Police officers should have helped defuse the situation rather than instigate and intensify it. The number of police officers at the site also makes the Equinox question the department’s handling of the situation. We do not understand why two upset students would draw almost the entire day shift of police presence.

It is disappointing that two KSC students were arrested on their own campus in part due to the failure of those who were supposed to protect them.

Overall, the Equinox thinks that, in this incident, there is a lack of respect from all sides. All sides of the story are emotionally charged and everyone has their own version of what happened. However, the Equinox believes that it could have been nothing more than a disciplinary situation. Instead, it spiraled out of control. 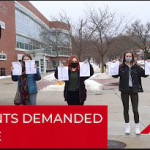