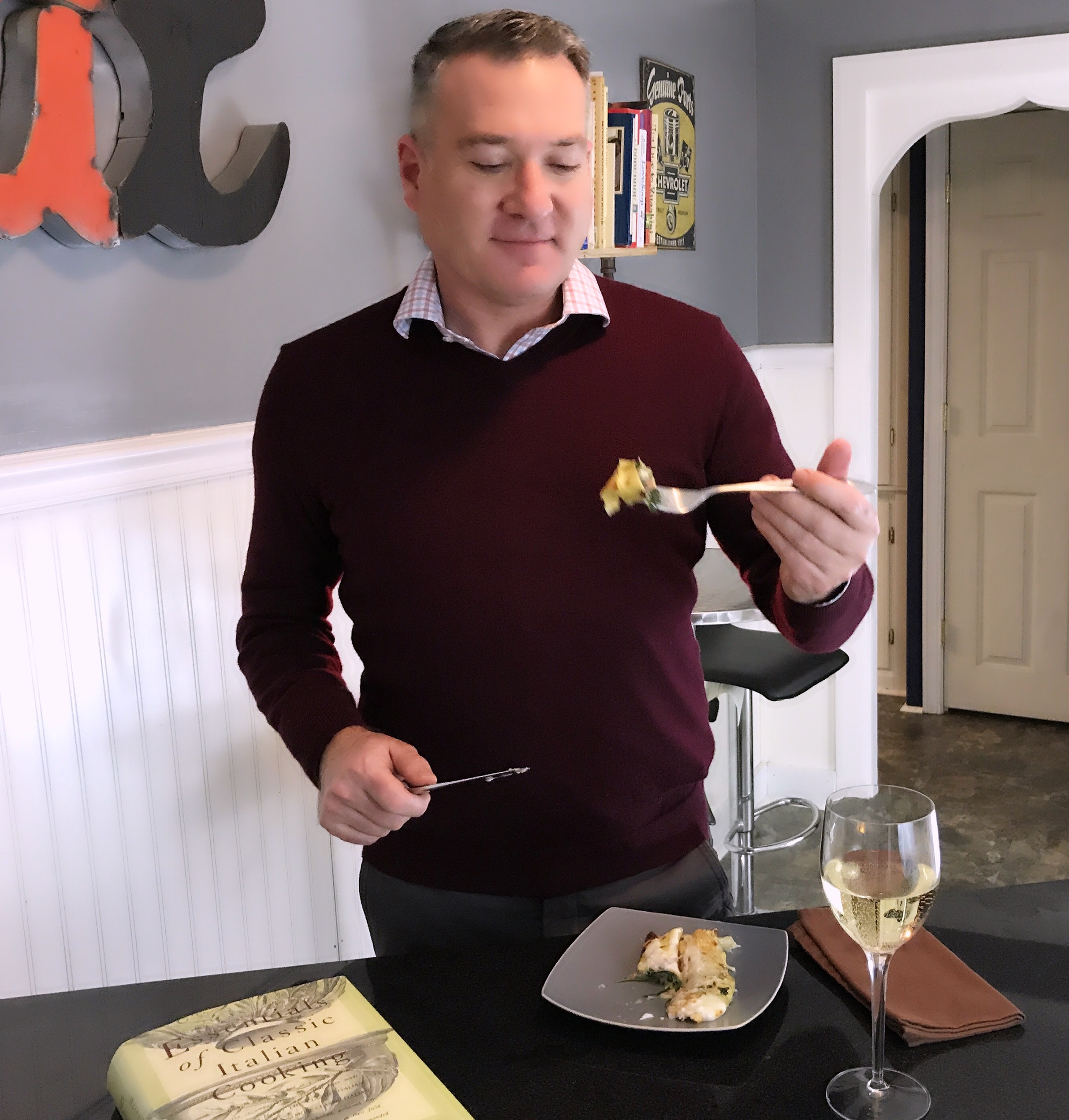 Aside from his love of music, Carberg has had a passion for cooking his whole life. “It’s just the way my brain is wired. It’s why I’m an artist, it’s why I’m a musician; I love taking different elements and combining them to create something new,” said Carberg. “It has followed me through my whole life.” Carberg’s love for cookbooks started at the beginning of his adult life. “I have collected cookbooks throughout my whole adult life… I use them as a reference and I love having a tangible book rather than looking at things online,” said Carberg.

Carberg has been involved in several Facebook groups because of his love for cooking. He responded to an anonymous Facebook user who asked if anyone had any stories about cook books. “I thought ‘yes, I do have interesting stories about cookbooks’,” said Carberg. “So, I answered it without having any knowledge that it was for the show.” Carberg told the story about how, as a kid, he would pretend to be sick to stay home from school, but when no one was home he would flip through “The Joy of Cooking” and make his favorite recipes. Carberg had no idea that his story would be the reason for him to make national television.

Carberg’s response then led him to a Zoom call created by the anonymous Facebook user where they announced that he was eligible to be on “The Drew Barrymore Show.” “I chose to make the Crespelle dish for the show, due to its complexity,” said Carberg. Crispelle is a dish that is made with a ricotta cheese filling, and is spread with marinara. “There are so many elements to it from making the crepes itself, to the filling and combining it all took several hours. I was drawn to this dish because it took a long time and the final result was delicious.” 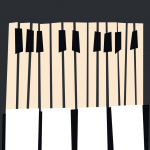 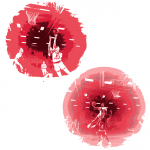