Siblings that swim together, win together

The Young duo continue their swimming journey together 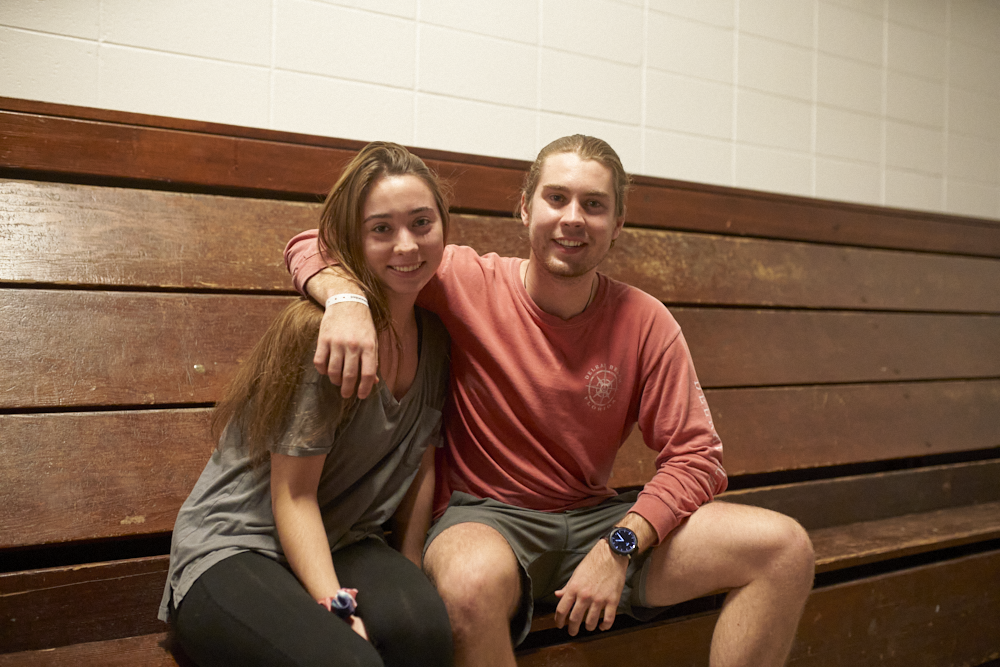 Kiley and Tyler Young are two siblings who are on the Keene State swim team.

Tyler is a third year student who has been a significant contributor starting in his sophomore year.

“Tyler had to develop a little bit, which took awhile. Took probably into his freshman year,” said Chris Woolridge, the head coach of Keene State’s swimming and diving teams. “But since then, he’s taken off. He’s been one of our leaders performance-wise in the pool.”

“He’s the kind of kid you’d want to have on the team.” added Woolridge.

Woolridge, a former student at Keene State who graduated in 2004, was a member of the swim team during his four years as a student at the college.

Kiley, who is Tyler’s younger sister is a first-year student who is looking to be a contributor on the women’s team.

“She’s coming in with a really good skill set, and from what we’ve done so far, which isn’t a lot, she’s shown quite a bit of promise,” said Woolridge. “I would expect to see her improve quite a bit too.”

Both athletes started swimming at a young age.

“We both started swim lessons when we were three,” said Kiley. “[Our parents] just wanted us to do it just so we knew how to swim.”

“We just kinda drew a liking to it,” said Tyler, when commenting on how he went from just being in swim lessons to being on the team. They both joined a team when they were each seven years old.

Kiley also added that her brother being on the swim team was the reason why she joined. “I joined the team because he did.”

“It’s become a way of life,” said Tyler. “After 10 plus years of swimming, it definitely keeps us grounded, and the competitions are always fun. We’ve always swam together our whole lives, and I think being able to swim in college together again is really nice.”

Both Tyler and Kiley agree that high school swimming at Oakmont Regional was a fun experience.

“It was definitely really different than swimming on a club team,” said Kiley. Swimming with athletes her own age and getting to know others around her area who swam were key components Kiley noted about the high school experience. Oakmont Regional, like many other Midland Wachusett League schools, were a part of a co-op, which gives athletes the opportunity to get to know more fellow athletes around the area, and not just at one school. “It definitely reinstated the fun aspect of swimming for us with the high level meets we were able to go to.”

“As you qualify for different meets like sectionals and states, it was really fun to race and get those top times.” added Tyler.

Like all coaches, Woolridge hopes to have a season, and like many coaches around Keene State, is confident to have a successful season should any competition occur.

“I think they’re going to be ready. We have our intersquad this past weekend, and it looks like people have taken a nice step forward.”

No matter how it goes, the two siblings are looking forward to swimming with each other once again, this time at Keene State.

“We’ve always swam together our whole lives, and I think being able to swim in college together again is really nice,” said Kiley.

Ethan Winer can be contacted at: 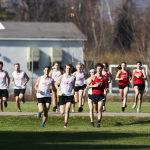 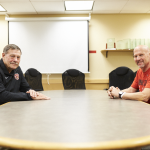