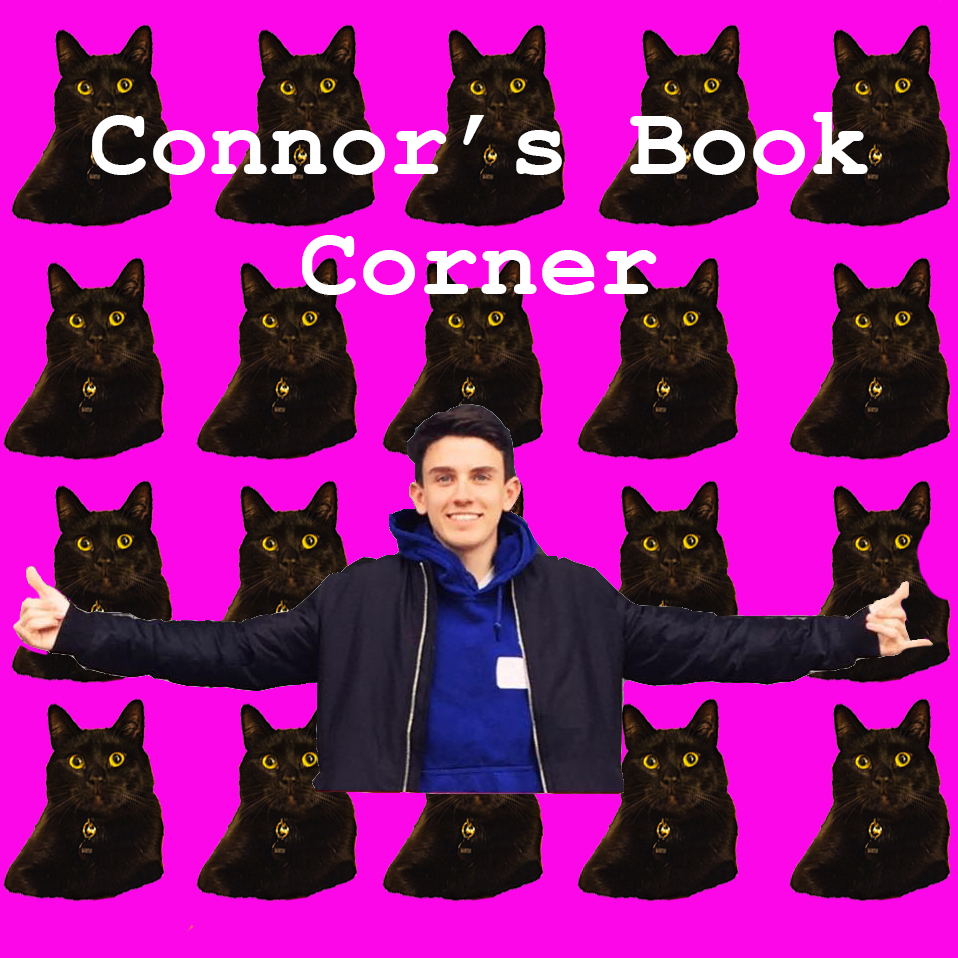 Hollywood, please stop ruining books with awful movies that have nothing to do with the original book.

“Frankenstein” was originally published in 1818 by Mary Shelly, the daughter of Mary Wollstonecraft and the wife of Percy Bysshe Shelley. (Talk about a family line!) Shelley originally finished the novel when she was just 18 years old, and it remains one of the most widely read novels of the Romantic era. She originally thought of the idea for the novel at a party where each attendee had to write a scary story.

The story is about Victor Frankenstein, a scientist who is obsessed with the idea that a human being can discover the secret of life, meaning in this case, someone can dig up graves, take a number of body parts from different humans and create life. Victor spends many sleepless nights, amounting to months in time trying to make his creation come to life. Finally, he is successful.

You would think that Victor would be happy that his creation came to life, however, he is utterly appalled and disgusted at what he has created. His creation, (which, by the way, is not called Frankenstein, but should be referred to as Frankenstein’s monster. Thanks Hollywood,) eventually escapes, running free among the swiss alps and eventually to the north pole! Victor’s brother then suddenly gets murdered, and Victor knows that the monster killed him, but unfortunately, he cannot convince the townspeople that this is true. A slew of murders begins and Victor spends the rest of his life trying to find the monster and put a stop to this.

The novel is a masterpiece, which is why it is studied by literary critics and scholars across the world. On the surface, the novel sounds like it is about Victor’s creation, which in short it is, however, the deeper message is don’t judge a book by its cover and dealing with the duality of life and death.

Victor says, “No one can conceive the variety of feelings which bore me onwards, like a hurricane, in the first enthusiasm of success. Life and death appeared to me ideal bounds, which I should first break through, and pour a torrent of light into our dark world. A new species would bless me as its creator and source; many happy and excellent natures would owe their being to me.

No father could claim the gratitude of his child so completely as I should deserve theirs. Pursuing these reflections, I thought that if I could bestow animation upon lifeless matter, I might in the process of time (although I now found it impossible) renew life where death had apparently devoted the body to corruption.” This prose nearly brought a tear to my eye. How beautiful is this writing, particularly for an 18 year old? Although there is a lot of debate on who wrote and edited most of the novel, I like to believe that this is mostly Shelley, especially in the 1818 edition, where her thoughts are fresh.

In the middle of the novel, Victor finally confronts the beast, and the reader gets over 50 pages of dialogue of Frankenstein’s monster’s journey. The monster explains that he could not be a part of society because no one would accept him, besides a blind man, which is the only person that did not judge him. Eventually, he gets excommunicated from society. My heart shattered for the monster. He did not choose to be made, none of us did, and he just wanted to be liked and accepted. As one Goodreads user explained, “The ‘wretch’ is so well drawn and powerfully portrayed that he forms the emotional ligament for the entire story. He is among the finest creations the written form has to offer.”

This is one of my all time favorite reads and is absolutely a novel everyone should read before they die. 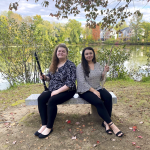 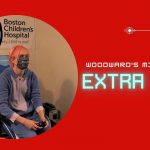