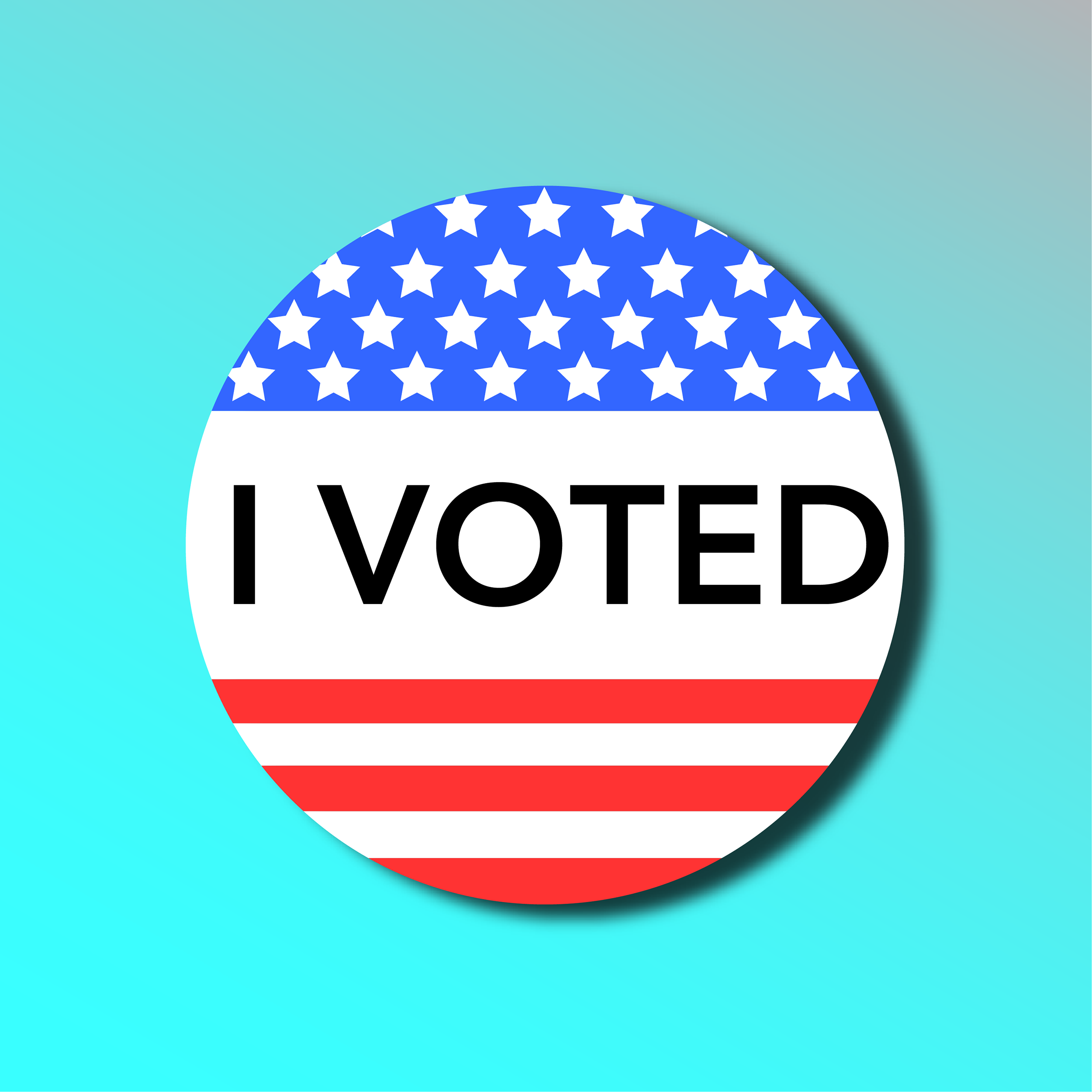 Not even a pandemic could stop the Owls from casting their vote in the 2020 election.

Keene State College provided buses and shuttles to transport students to the polls on Tuesday, November 3. Keene State College President Melinda Treadwell said the transportation started at 7:30 a.m.and went all day until the polls closed in the evening. She added that the staff manning the bussing stations were all volunteers.

“All volunteers deserve a large round of applause,” Treadwell said.

President Treadwell added that although they don’t have the exact number of voters yet, while she was there, there were 12 to 18 passengers on the bus for each ride to and from the polling stations. These polling stations were ward one, the Keene Police Station, and Ward five, the church on Basehill Road.

Treadwell volunteered as a bus captain for an hour on election day and she said the staff made sure COVID-19 protocols were observed and practiced on the rides. She said the buses were limited to an occupancy of 18 at a time, with empty seats separating passengers. Masks were worn and seats were wiped down in between use. President Treadwell added that treats were provided for passengers as well.

“We gave out cookies, but they couldn’t open them until they were off the bus,” Treadwell said.

Program Coordinator Kimberly Schmidl-Gagne said she was proud of the staff for their work on election day.

“The campus was amazing,” Schmidl-Gagne said. “There was lots of volunteering between the bus captains and folks at tents to help students get to the polls. We had faculty, staff and students all helping out.”

Schmidl-Gagne said the buses were busy the entire time and she heard back from the city clerk that Ward five had a mostly good turnout. She added that prior to election day, 236 students had taken advantage of absentee voting in the student center.

Combining that number with what she estimates is the polling turnout puts Keene State at about the same number of voters as past elections. Schmidl-Gagne noted that the college has a smaller population than previous years so she is hoping for a higher percentage for voter turnout.

“It was easy,” Alter said. “I was scared at first, but there were people at every step of the way to help with registration and voting. At no point did I feel lost.”

Alter added that she was pleased with her transportation to the polls as well. She took one of the buses provided by the college.

“The experience was really nice,” Alter said. “First of all, the buses were very nice, and they were there to take you to the polls and they were right there when you got out. I definitely felt safe when it came to COVID.”

President Treadwell said the college wanted to help those who wanted to exercise their right to vote.

“If we can make it easier for students to vote then that is our mission,” Treadwell said.

Schmidl-Gagne said that the whole point of providing transportation for students to the polls is so that students can engage in the democratic process and exercise their voices.

“Knowing that students are voting, are engaged and paying attention is great,” Schmidl-Gagne said. “It’s sad to hear that this age group is always the smallest for voting. It’s the 55-year-old plus voting group that’s the biggest, but their needs are not as much as college students. I know that whatever happens will impact students more than me.”

President Treadwell said she feels it’s important for all citizens who are able to vote.

“We should be voting,” Treadwell said. We have an obligation for people to understand issues and voice their opinions. I’m proud that we exercised our democracy.”

Alter also said it’s important for people to exercise their right to vote.

“If you want to see change, you should be part of the reason why it happens,” Alter said. 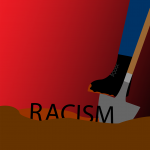