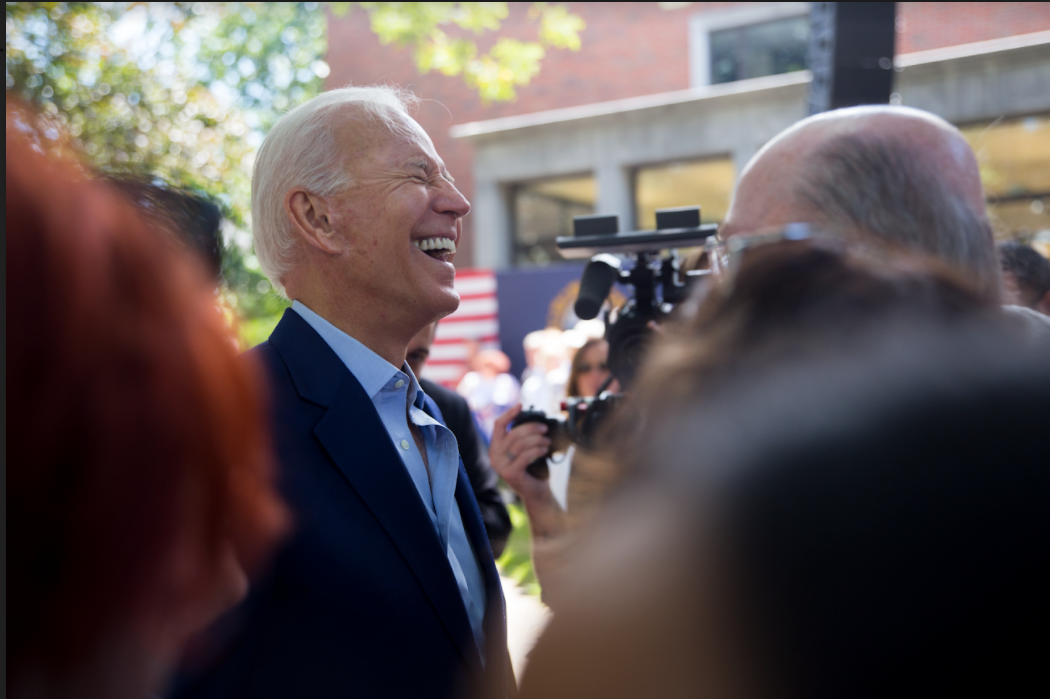 The Associated Press called the race at around 11:30 in the morning on November 7.

This is the first time an incumbent president up for reelection has been defeated since 1992, when incumbent President George H. W. Bush was defeated by democratic candidate Bill Clinton.

Although votes are still coming in, president elect Biden is expected to address the nation later tonight in an historic acceptance speech.

Biden took the stage at 8:40 p.m. to begin his acceptance speech. “A victory for, we the people. We won with the most votes ever cast for the presidential election,” Biden said as he took the stage addressing thousands of supporters.

“I pledge to be a president who seeks not to divide, but to unify,” Biden said. Biden went onto explain that he does not see red and blue states, but rather, one America.

Biden addressed various topics at his rally, including rebuilding America, restoring democracy and climate change, as well as the coronavirus pandemic.

Kamala Harris, Biden’s Vice-President elect spoke before Biden. “Don’t tell me it’s not possible in the United States,” Biden said, referring to his vice-president Kamal Harris, the first black women and women to serve as the Vice President.

Biden briefly addressed Trump in his speech, but did it while explaining that he will unite the country. “For those who voted for trump I understand the disappointment tonight, but now, let’s give each other a chance. It’s time to put away the harsh rhetoric, see each other again. To make progress, it is time to stop treating our opponents as enemies, they are Americans,” Biden said. 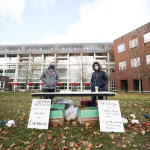 Remembering those we lost Previous
Hearing from Veterans Next 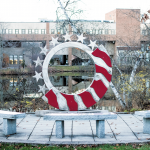