‘Election Reflections’ had no participants, but emotions are still high 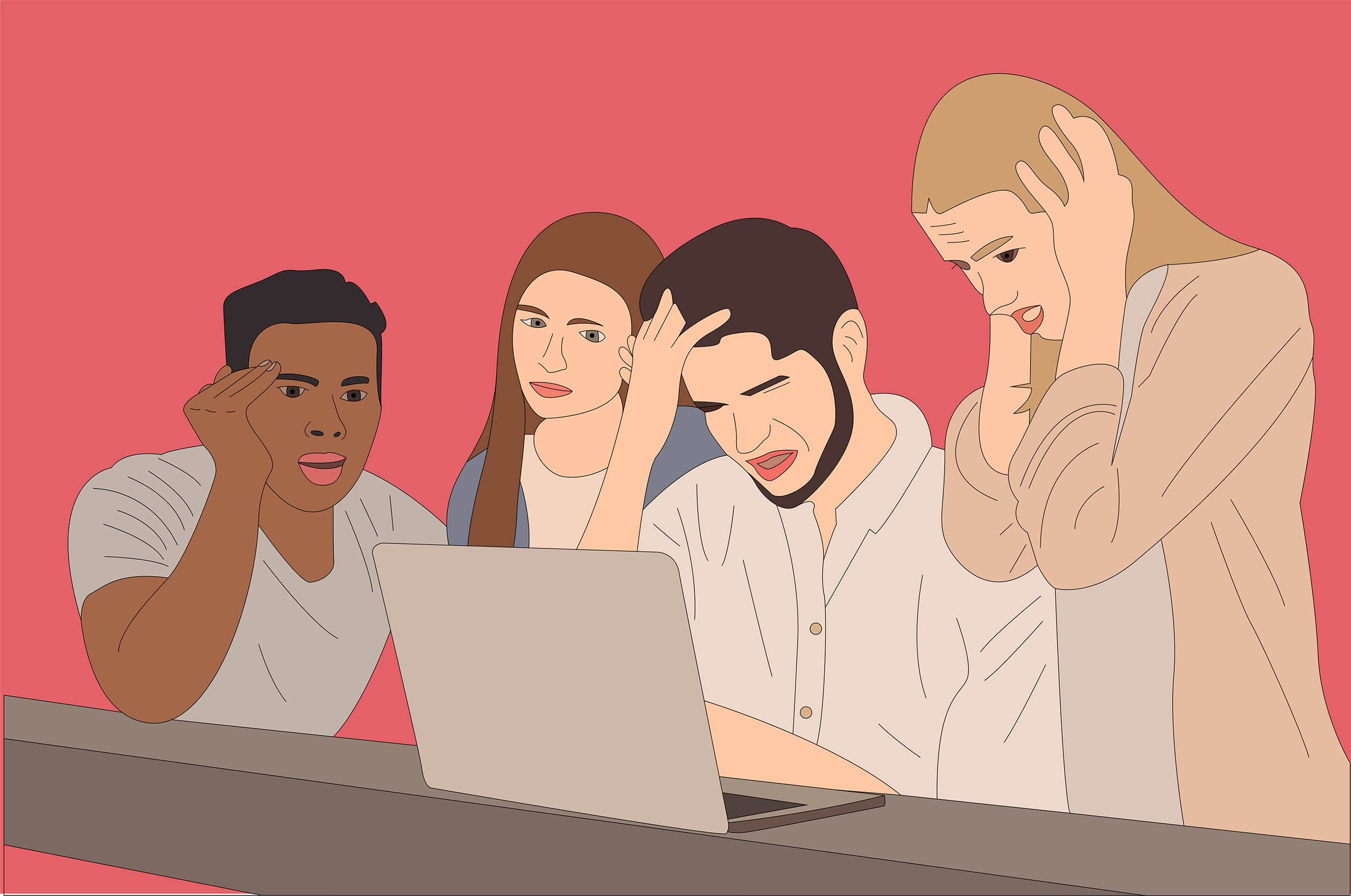 On Wednesday, November 4, although no students attended, Keene State College professors hosted a Zoom call as a chance to reflect on the 2020 Presidential Election.

Although no KSC students registered for the Zoom and a president has yet to be named, Forrest Seymour, Kimberley Schmidl-Gagne and Dottie Morris still had a very fruitful discussion.

“For a lot of students, it’s not on their radar and for others, it’s the only thing,” said Seymour, the Assistant Director of Emotional Health Programming. “I worked for a local voting ward for five hours to register new voters and I saw a lot of young people, which was very moving, but I also saw some 50-year-olds who had never voted before, coming out for the first time in their lives.” Seymour also said that he is scared from a professional and political perspective and believes the longer the results drag out, the more anxiety will reside in people.

Kimberly Schmidl-Gagne, the Program Manager for Academic Affairs, said that she also spent time registering first time voters, specifically students. “Last night was a rollercoaster,” Schmidl-Gagne said. “I just kept feeling like the 2016 election was happening all over again.”

Schmidl-Gage recalled how 2016 KSC seniors went to bed the night of the election thinking one thing and woke up to the reality being another. “This election, some students were so scared to go to sleep.”

Schmidl-Gagne said she believed many news outlets did a good job explaining to their demographic how the election process works because during such a crucial race it can be overwhelming to have to figure out on your own.

Morris, the Associate Vice President for Diversity and Inclusion, has witnessed a lot of angst around wanting to know something, anything about the results. “I just want to know something! The suspense is distracting.” Morris also said she has anxiety about what will happen when a winner is announced, no matter who comes out on top. “I’ve heard students talk about fear of the results, not theatrical fear, but fear of violence.”

Morris also expressed how she feels that officials failed to create educated voters. “It’s almost like they want us to pick a team and stick with it and not know why,” Schmidl-Gagne agreed with this statement.

“I think that both candidates are of an age that in some cultures they could be considered elders and my biggest hope, regardless of the winner, is that they will act as an elder rather than an adolescent,” Morris said. “Whoever gets in office, we have to work. Whoever worked in the Obama wing for eight years fell asleep, one person can’t take care of everything. We have to work together to keep this a democracy.”

Morris, Seymour and Schmidl-Gagne discussed possibly hosting another Zoom reflection once a candidate is elected in hopes of an improved student turnout. A registration link would be posted on KSC’s event page if they do.

Victoria Miles can be contacted at:
vmiles@kscequinox.com 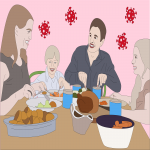 Giving up Thanksgiving traditions Previous
Stuffing a friend with friends Next 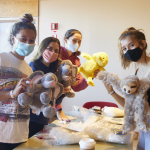