Faculty and Students weigh in on the importance of voting 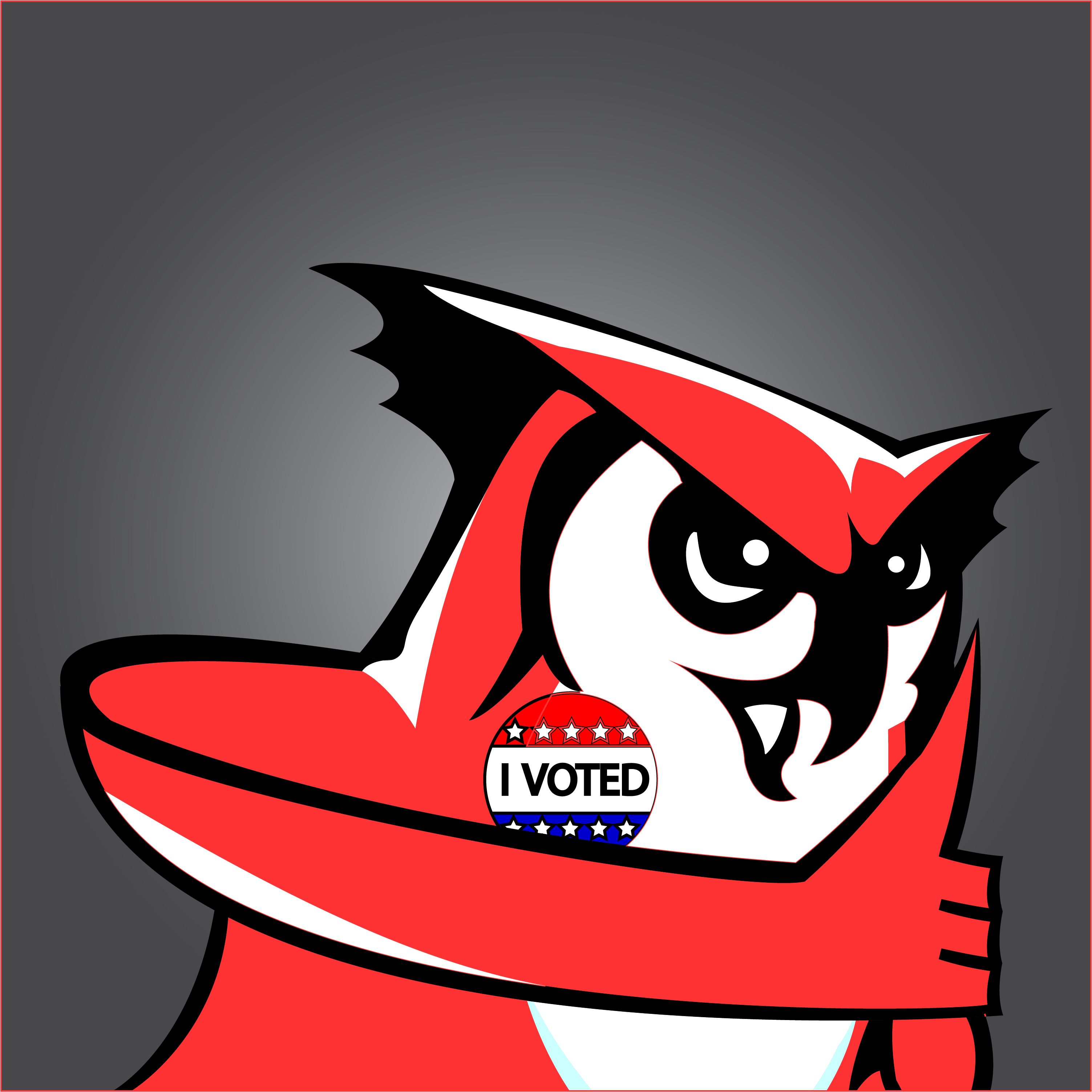 Keene State College faculty and students weighed in on the importance of voting in the 2020 election on November 3.

With the presidential election just days away, members of the Keene State community gave their thoughts on how they think the election is going to go and why they think it’s important to vote.

Senior and President of the Young Democrats Club Davis Bernstein said he is welcoming the relief for when the election is over.

“It’s very tense; I’m very excited for it to be over,” Bernstein said. “It’s been a lot of work getting students to turn out to vote. It’s a really stressful time for everybody involved within politics and everyone [else] involved. It should be an interesting week next week.”

Keene State sophomore and political science major Atong Chan said she thinks the election is very critical and is causing tensions to rise.

Keene State’s Chair of the Political Science Department Philip Barker said he’s a little nervous about the election and how the country will react to the outcome of the election.

“The level of division and partisanship right now is as bad as it’s been in a really long time, which is why I think you’re likely to see historical levels of turnout next week because so many people feel strongly about this election,” Barker said. “I think that because the last election went differently than people expected, people are taking voting more seriously. I think people feel like the stakes are higher than they have been in the past.”

Bernstein, a double major in holocaust and genocide studies and political science, added that he thinks one of the ‘rare’ states will flip blue in favor of former Vice President Joeseph R. Biden. Bernstein said these states could be Texas, Georgia or Florida. He also predicted that the senate will flip blue as well.

Davis also thinks the Incumbent U.S. Senator from New Hampshire Jeanne Shaheen will do fantastic in the upcoming election.

Bernstein said he was old enough to vote in 2016, and he hopes there will be a much larger voting turnout in this election.

“That is not a democracy or even a republic at all if only half of the country that can vote does vote, so I’m hoping we see much higher numbers this time around,” Bernstein said.

Barker said that everyone’s vote matters because politics affects everyone.

“Who is in office has an impact on your life. Some of those are really obvious right now like the pandemic or racial justice issues,” Barker said. “But there’s also support for higher ed[ucation] funding which has an impact on how much you pay for college. Tax rates, health policy, foreign policy, military spending. They have impact. Everyone should take it seriously and do your research and figure out who you agree with.”

Barker added that while it can be easy to think that just one vote won’t make a difference, voting also shows public opinion.

“Even if your vote isn’t the one making the final say, it still makes a difference. In the end, looking back at how much support a candidate or policy has, has impacts beyond election day.”

“I promise you that it does,” Handy said. “As we’ve seen in really close elections, one vote can make a difference. I come from a very small town, and sometimes it’s down to a hundred votes either way so your vote absolutely does make a difference whether in local or national elections.”

“I was born in Africa, and at home they had a lot of issues with people controlling things and not giving people the right to vote,” Chan said. “So I think now, being in America and being a United States citizen and having that right to vote, it matters because there’s people who fought for that right for me.

Barker said there are a lot of opportunities for students who want to vote to get out and vote.

“If you are a student who wants to vote, Keene State will help you,” Barker said. “There will be vans available, talk to a professor and they will point you in the right direction. There’s a lot of material online to find out about candidates and the process. Keene State has provided these opportunities and it’s up to students to take advantage of these opportunities. Go out and exercise your right to vote.”

Keene State President Melinda Treadwell said that the college and the city of Keene are on top of safety and security ahead of the election. She addressed her college students and said they should all get out to vote.

“This is your future and you should use your voice to shape that future,” Treadwell said. “I hope everyone votes; it’s a privilege we have that not every country gets.”

Bernstein said that anyone who is going to vote in-person should wear a mask, physically distance and bring hand sanitizer. He added there will be buses driving to the polls on November 3 between 8 a.m. and 7 p.m.. Those who intend to ride the bus should be ready to give their address and present their Owl Card.

Chan added that if you do not exercise your right to vote, then the people who put out the narrative that your vote does not matter are getting what they want.

“If we all go out and vote, we can see the difference that we want to see,” Chan said.

President of the Young Republicans Club Lydia Martin could not be reached for comment. 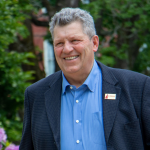 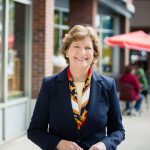