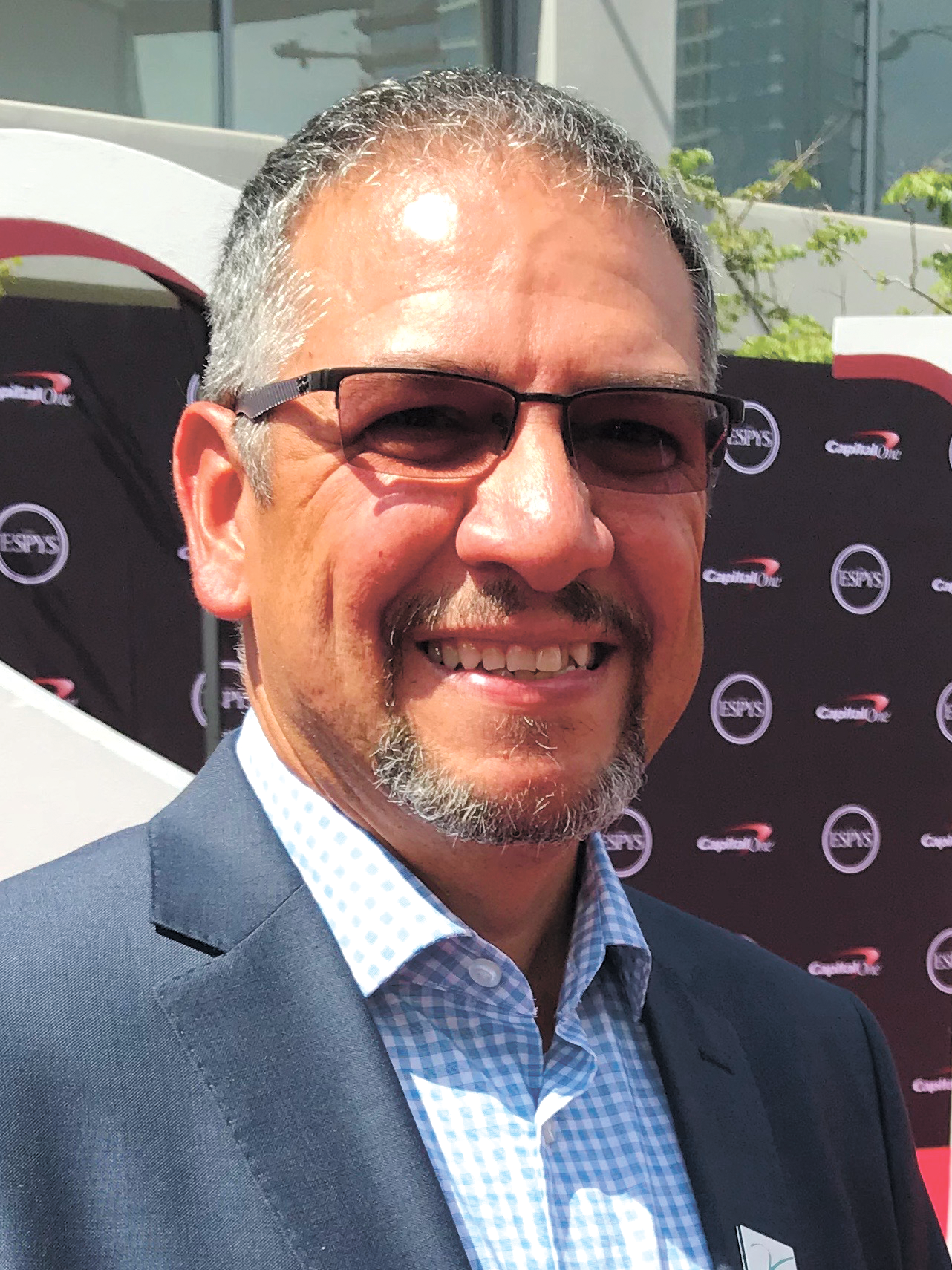 On his website, Rivera said his campaign was based on his commitment to serve the people of Cheshire County with integrity, compassion and dignity. 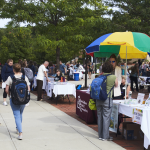 2020 Student Involvement Fair: a Fail or flop? Previous
Too close to call Next 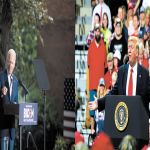