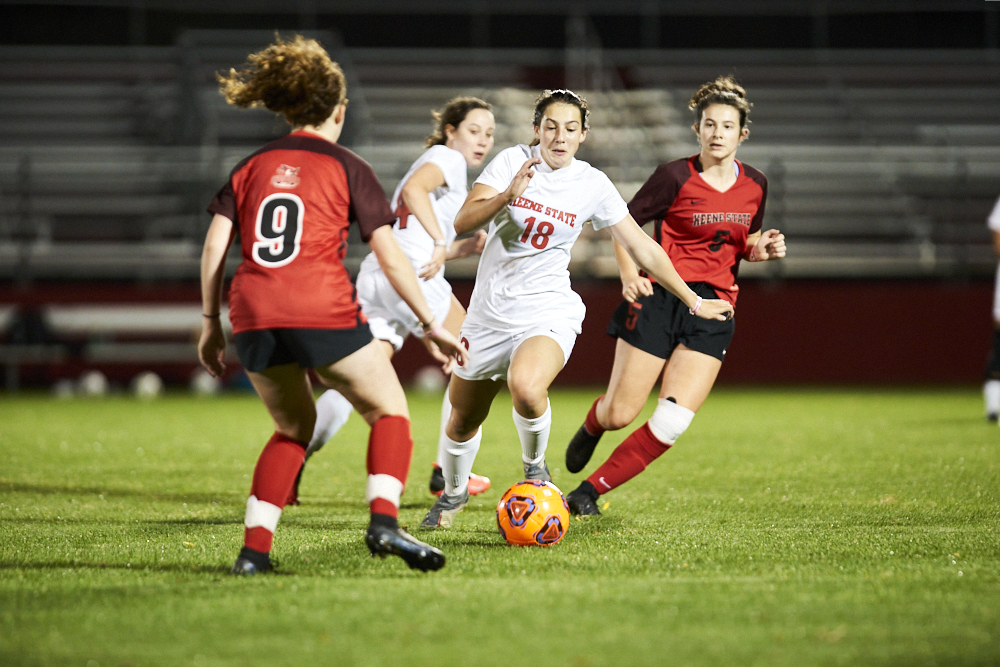 On October 1, the women’s soccer team faced off in the cold in their first Red vs. White Intrasquad Scrimmage.

The game was refereed by three members of the men’s soccer team and players were required to wear masks when on the sidelines or in timeouts.

The first half started off slow, only seeing one goal in the 35 minutes. The goal was scored by Maya Baker, first-year forward on the red squad.

The second half would show a lot more action as both squads warmed up.

Kendall Healey, first-year defense on the white squad, would score two goals for her squad within five minutes of one another.

Jordyn Abasciano, senior forward and white squad teammate, would then go on to score again for her squad, bringing the score to 1-3 with around 20 minutes left in the second half.

In the last 10 minutes, Ashley Bates, senior forward for the red squad, would sink one in the back of the net bringing the final score of the scrimmage to 2-3, white squad coming out on top.

Women’s soccer will face off again on October 8 at 6:30 p.m. at Ron Butcher Field. If you wish to attend and show support for the team you must have gone through the approved Keene State College testing protocols. 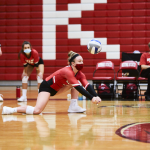 Volleyball serves the first Red vs. White Intrasquad... Previous
Welcoming an Owl back home Next 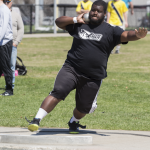