Troubling times for President Trump and his administration 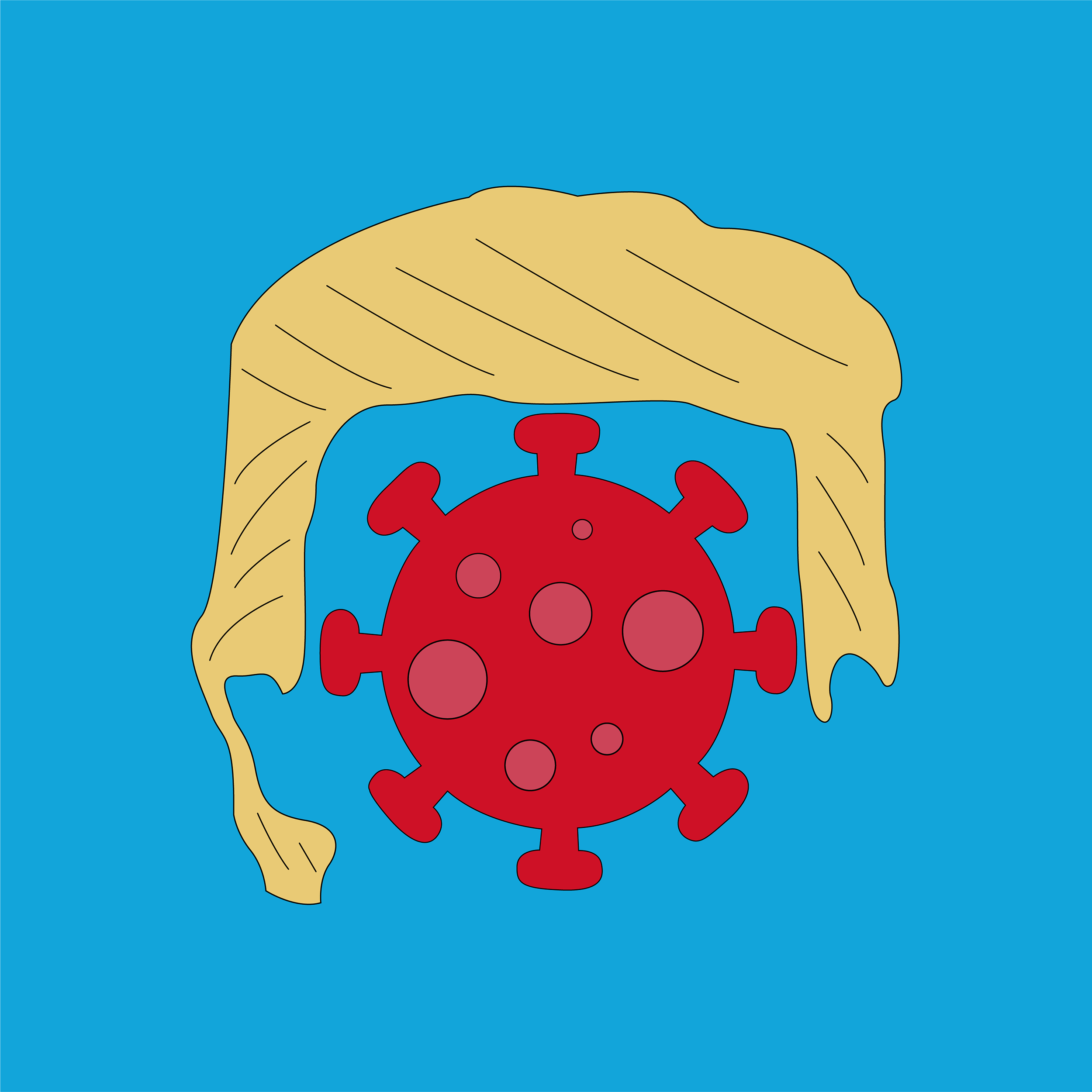 Shockwaves were sent through the political scene this week after it was announced that President Donald Trump, First Lady Melania Trump and at least 12 others have been diagnosed with the all-too-familiar COVID-19 virus that originated in Wuhan, China.

Examining his actions leading up to his diagnosis can help give insight on why he ultimately tested positive. Joking around about the virus on national TV, attending an event that he shouldn’t have and not wearing a mask. To joke around about something that our country is going through is unconscionable. It’s noted that Trump has also been around quite a few people in the last week at a ceremony in the White House Rose Garden and even went to a fundraiser in New Jersey. If Trump had the audacity to call out his opponent for wearing a mask on national television, one could posit he wasn’t doing the best job at wearing his mask at the more miniscule events.

The virus has been nothing but problematic for the United States, shutting down almost everything in the country for three months. At least 12 other individuals who have been in contact with the president were diagnosed with COVID-19 since the announcement of the presidential couple and President Trump’s advisor Hope Hicks. But how does the most powerful man in America get coronavirus? Irresponsibility is what ultimately sealed President Trump’s fate.

People around the country have mixed feelings about how the president handled his coronavirus response, and the lack of federal leadership was evident. It was the presidential debates that President Trump reinvigorated the narrative. Despite it being common knowledge at this point, that wearing a mask has proven to stop the spread of the virus, Trump berated his opponent for wearing “the biggest mask he’s ever seen.”

Positing irresponsibility is logical because the Trump Administration learned about presidential adviser Hope Hicks’s positive test before they took off on Marine One to attend a fundraising event in Bedminster, New Jersey. With that, it was also reported that President Trump was not wearing a mask at the event. If you learn about a positive COVID-19 case before you leave for an event, why wouldn’t you just play it safe? And if you make the questionable decision and decide to go, why would you not wear a mask?

Also, testing positive for coronavirus makes it even worse. On top of that, Republican National Committee chairwoman Ronna McDaniel who had especially been in contact with secret service agents, military aides, and white house officials, tested positive. It was also reported on October 6 that Senior Pentagon leadership will be quarantining, including top U.S. General Joint Chiefs of Staff Chairman Mark Miley, after exposure to the virus. There are also fortunately a number of people who have had contact with President Trump and the POTUS, and are not exhibiting symptoms. Those people include Secretary of State Mike Pompeo, Treasury Secretary Steven T. Mnuchin, Ivanka Trump, and a handful of other people.

President Trump’s Chief of Staff Mark Meadows noted that while he is still experiencing mild symptoms, he is still keeping his chin up. According to Peter Baker’s New York Times article, Meadows said that, “He continues to be not only in good spirits, but very energetic.” Meadows goes on to talk about how he continues to stay busy and communicative, saying, “He is certainly wanting to make sure that we stay engaged.” No matter how you feel about the president, it should make you feel good that he is not using this as an excuse to take it easy for two weeks because with the situation he is in; it’s very easy to do it. Many people forget sometimes but it would be worse if we had a president that just doesn’t try at all. 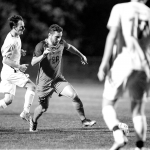 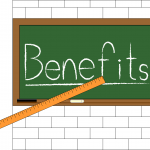