‘The Five People You Meet In Heaven’ review 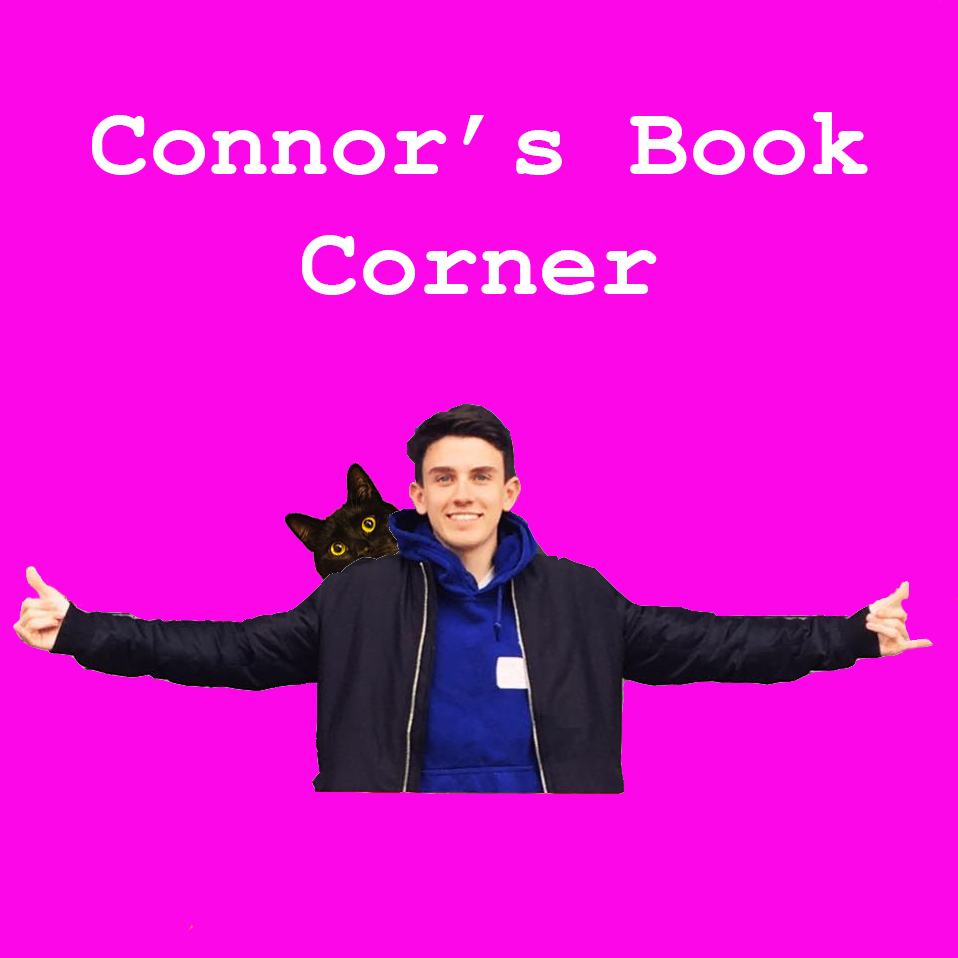 “Dying? Not the end of everything. We think it is. But what happens on earth is only the beginning.” This comes from Mitch Albom’s 2003 novel “The Five People You Meet In Heaven,” and it perfectly encapsulates the novel.

The author of “Tuesdays with Morrie,” Mitch Albom tugs at your heartstrings with his heart wrenching prose about life and death and important lessons that we sometimes do not learn until it is too late.

Following in his father’s footsteps, Eddie worked at Ruby Pier his whole life and he regrets not doing anything more with his life. Eddie is the head maintenance man at the pier amusement park. Doing daily menial tasks, his days consist of waking up before the sun, going to work and doing it all over again the following day. Eddie is a tough-as-nails kind of guy. As an injured war verteran, Eddie has to walk around work everyday with a cane. Work was everything to Eddie, it kept him grounded and the pier became his life.

One day at work, an accident happens causing Eddie to die at the pier from trying to save a little girl from a falling ride. From here, we see Eddie’s life in heaven through the eyes of our narrator and from this, we get to know about Eddie as a person, and it goes much deeper than a working maintenance at a pier.

In heaven, Eddie awakens to various people who he interacts with. Through these characters, Eddie learns about how the people that he meets in heaven were connected somehow to his life on Earth.

There are five people Eddie met in heaven, hence the name of the book. Not only does Eddie meet five people, but he learns five different lessons about being human such as how to let go of anger, love and acceptance.

“Anger is a poison” is a line from one of the people Eddie meets in heaven. “It eats you from inside. We think that hating is a weapon that attacks the person who harmed us. But hatred is a curved blade. And the harm we do, we do it to ourselves.” These words seem to make me reflect on the life I have lived on earth, and that is the point. Eddie is dead so it is too late for him to make change in his physical life, but we still have time to make amends and make things right. This is one example of one of the meaningful lessons that are spread across the novel.

The character development is beautifully crafted through the use of an all-knowing narrator. We get glimpses of Eddie’s birthdays throughout his life, timelining his experience on Earth. We learn how Eddie’s coworkers miss him, even though they did not even know who he was outside of work. In heaven, we learn all about Eddie’s past, and through this, we learn that this isn’t just a book about death, but rather a novel exploring the idea that every action has a consequence.

Where Albom shines bright in this novel is his prose about love. “LOVE LIKE RAIN, can nourish from above, drenching couples with a certain joy. But sometimes under the angry heat of life, love dries on the surface and must nourish from below, tending to its roots, keeping itself alive.” This rich simile is just one example of the beautiful prose that left me wanting to soak up more of his writing. The more I read Albom, the more beautiful my understanding of life and love becomes. I learned that love doesn’t ever have to die as long as it lives in your memories.

Death does not have to be sad, and I did not leave the novel feeling sad because I’m forced to think of my own demise, rather because Eddie’s life is beautiful, and the people Eddie meets in heaven are beautiful.

This novel is a page turner as Albom loves the use of the cliffhanger, and this is important as I finished the novel in two hours. There is a mystery entwined inside of the book: Did Eddie save the little girl at the pier? How did Eddie get injured in the war? Reflecting on one’s own life is important and an activity that is often overlooked. “The Five People you Meet in Heaven” has taught me that every decision you make will have a consequence, whether or not it is obvious at the time; how looking at life in a different way can make one notice life in a way that you wouldn’t have before. By looking at the world around oneself, one might just find that each story “affects the other, and the other affects the next, and the world is full of stories, but the stories are all one.” 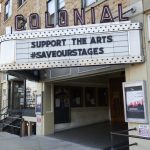 Keeping up with the Colonial Previous
Dance team holds tryouts Next