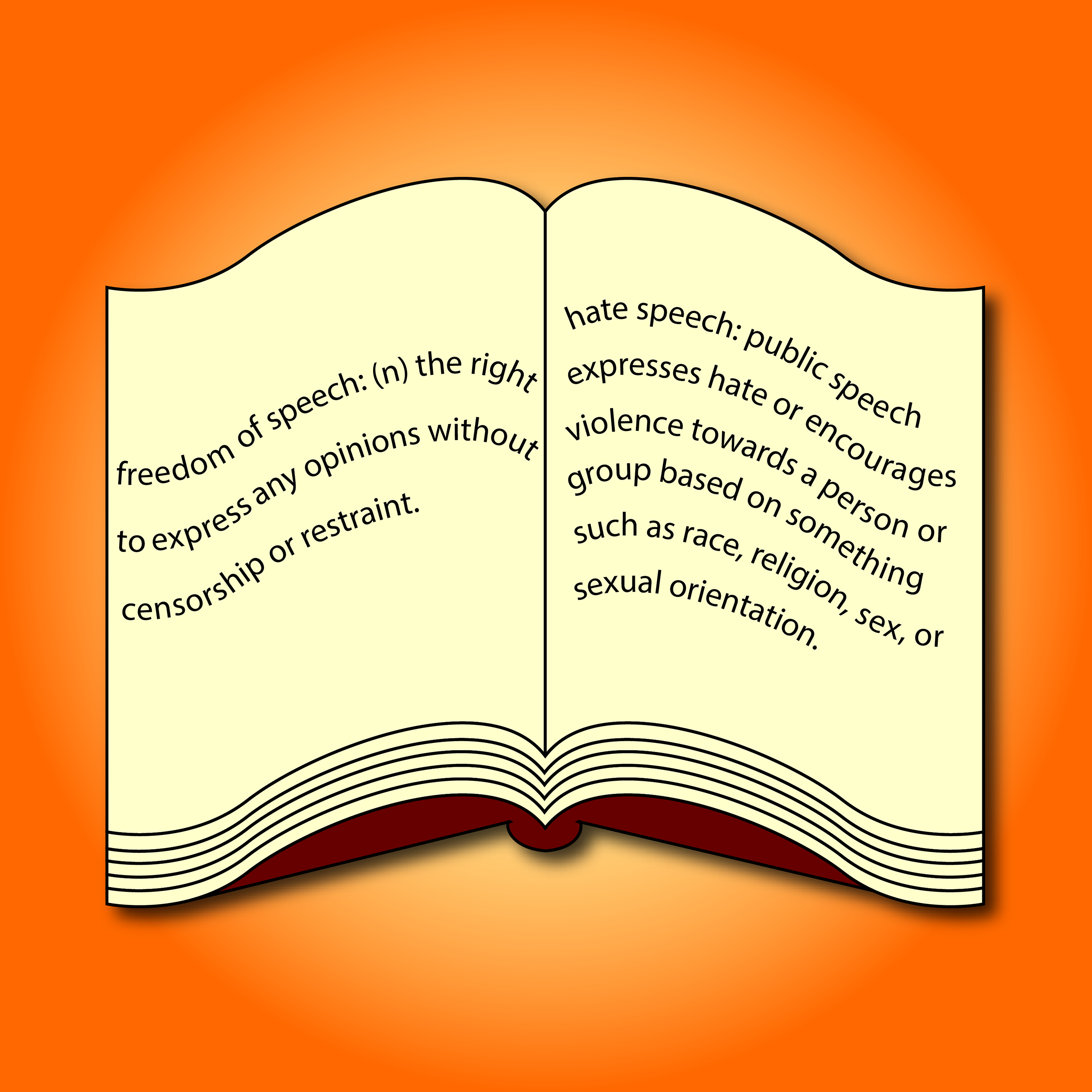 A Keene State student whose social media post sparked a petition to have her penalized is now officially back on campus after being suspended for violating school conduct; however, according to multiple sources, she may have never served that suspension.

Junior Hannah LaBarre was suspended in June after she posted a video on the social media platform TikTok which depicted a photo of a cotton picking machine with the text, “Introducing John Deere’s new multi-lane protestor digestor.” LaBarre edited herself to be in front of the picture and said, “If this doesn’t make you laugh, or you’re offended, I’m sorry; just kidding.” LaBarre posted the video at the height of the Black Lives Matter movement, and it spurred a petition to have her penalized for her actions. LaBarre was contacted through email and on Facebook, but she replied on Facebook that she wished to consult with her lawyer before comment. LaBarre did not get back to the Equinox’s multiple requests for an interview.

The petition states,“Diversity as well as inclusion is something KSC promises you. Keene has always been a welcoming campus that is proud of its diversity and appreciates students no matter what background. Derogatory statements and hateful actions like this should not be taken lightly.” White did not get back to the Equinox’s request for an interview.

Following the release of the video, Keene State’s Conduct Office held a hearing in which they decided to have LaBarre suspended from classes for the first month of the semester. According to Keene State College President Melinda Treadwell, LaBarre was suspended for violating the school’s conduct. The rules of the suspension were that Labarre was prohibited from stepping on campus, and she was not allowed to attend class, whether it be in-person or on Zoom. However, three separate sources have confirmed that she has been in attendance of classes since the start of the semester.

President Treadwell said she could understand the outrage that was provoked from LaBarre’s post.

“I understand how people feel those opinions are repugnant,” Treadwell said. “Offensive speech is hurtful speech. I don’t think the outrage is going too far. It’s all personal, the feelings and hurt are real. I do not challenge the individuals for their response to what is posted.”

President Treadwell added that people misunderstand why LaBarre was allowed to return to campus.

“It’s because of free speech. Opinions may be repugnant to many of us, but there’s a limit to what we can do,” Treadwell said. “Federal law allows individuals to speak

hateful things and it is protected. The challenge is the limits the institution can do in a situation like this. We want to create a community of safety.”

Associate Professor of Journalism at Keene State College Dr. Mark Timney said it is very difficult for a public institution to have any limitations on freedom of speech.

“For the college to legally be able to punish or silence a student, it would have to be speech that presents a clear or present danger, or it has to be obscene, or it has to be libelous or fraudulent in some way. This one would fall in the category of clear and present danger sort of speech,” Timney said. “This does not qualify as clear and present danger speech. Not even close. It’s certainly offensive, or at least it’s a joke that ends up being perceived as offensive, but offensive speech is protected.”

“If it fails any three of those aspects, then it is not illegal speech,” Timney said. “This would fail on all three aspects. It would be impossible for the school to be able to force the student to do something and survive a legal suit.”

Keene State’s Associate Vice President for Institutional Diversity and Equity Dr. Dottie Morris said that there is a complicated line between free speech and hate speech. According to Morris, hate speech is speech related to any group that will incite violence towards that group based on a social identity that they hold. Morris added that just because certain speech may emotionally harm someone, it does not necessarily qualify as hate speech.

“There is still ‘hateful’ speech that rips to the core of an individual,” Morris said. “People might see what was posted as hateful, but it does not necessarily incite violence.”

Morris said the college will be hosting two clinics that discuss the line between free speech and hate speech in the coming weeks. One of those clinics will be for students, and the other for faculty and staff.

“With the kind of community we are building, it is important for us to know how what we say may affect others in that community,” Morris said. 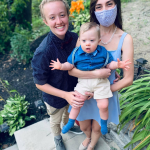