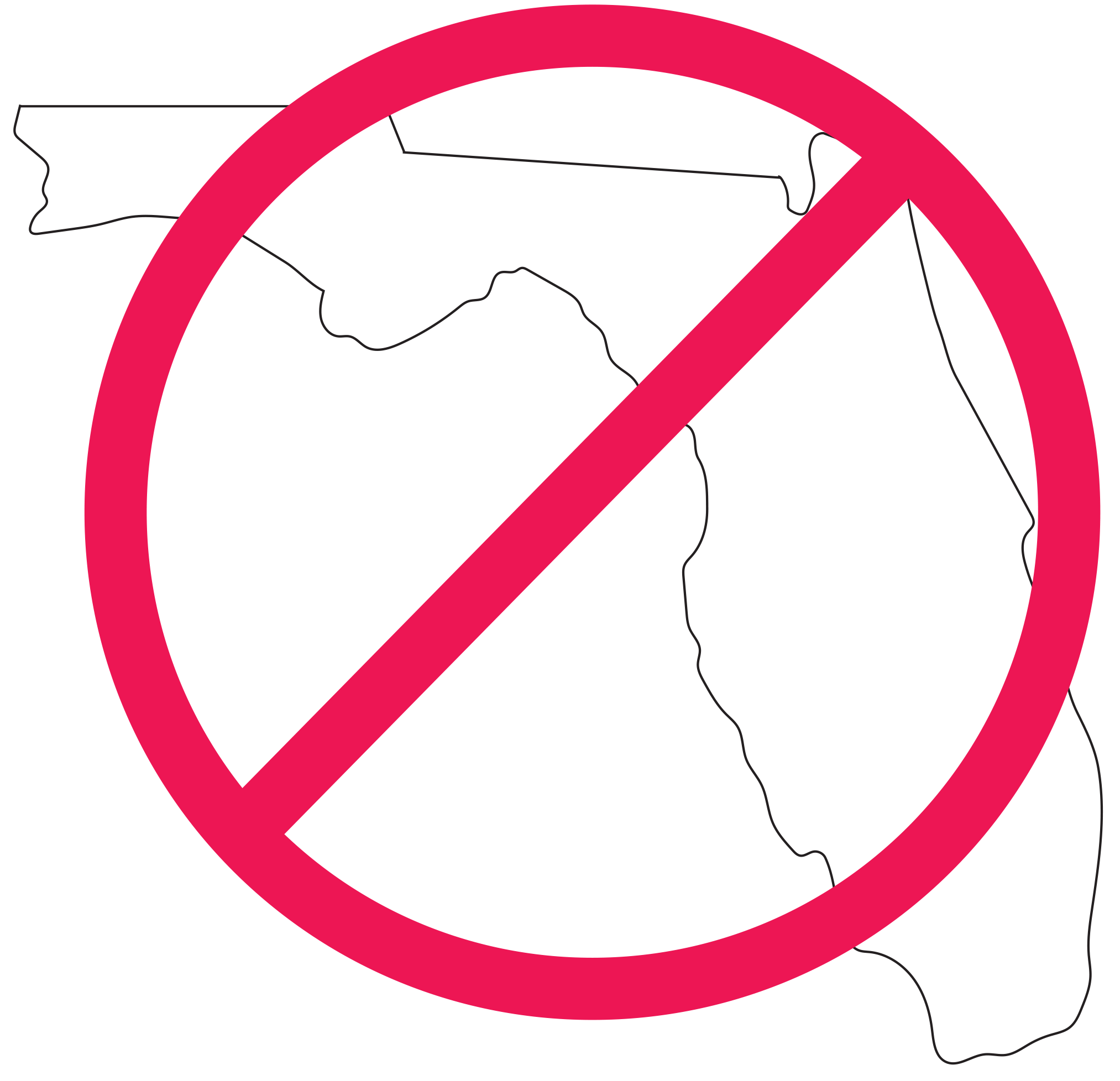 “We can all say what is happening right now, but it could change tomorrow, it could change next week, it could change next month, we don’t know where we are at,” said head baseball coach at Keene State College Ken Howe in regards to the changes in the upcoming Spring academic calendar.
According to an email sent by President Treadwell, unlike usual spring semesters, classes will begin a week late in Spring 2021 and the semester will not include a spring break leading to uninterrupted classes from January 25 to April 30 for the sake of safety of the community.
Not having a spring break means no annual Florida trip for many spring sporting teams. This cancellation is especially hard on the baseball and softball teams of KSC. Softball and baseball being outdoors sports, the Florida trip is important to both of the teams as head softball coach Carrah Fisk Hennessey said in an email statement that a third of the collegiate season is played over the college’s break period in a more temperate climate. Henessey further stated in her email that “given the number of uncertainties heading into the spring semester and athletic seasons, we are challenged to find alternative ways to make up for the number of games we will lose due to the cancellation of spring break.”
“I have reached out to 300 coaches over the last few days via mass emails,” said Howe.
Howe is planning to make up for 10 games that they normally play in Florida in nice weather. One of the challenges of playing those games in New England is the weather. Howe said, “Now we are gonna have to play in March in cold weather… Who knows what this winter is gonna bring weather wise”
Howe further explained that he and the students were expecting the news regarding spring break.
“They all get it, they understand the situation we are in as well as every other school in the country, it’s not just us and New England.”
KSC junior Brendan Eaton from the baseball team said that he thinks that the right call was made.
“Considering last year, we were sent home early, we don’t want any situation like that. We wanna make sure everyone is healthy and nobody gets sick.” Eaton is a first baseman and outfielder on the team.
Students in the softball team think similar. KSC senior Emma Pede from the softball team said, “It sucks but it’s not the worst thing in the world, like not taking a trip to Florida, there could be worse things.” Pede talked about how her own sister who goes to a school in New Jersey is stuck at home taking online classes. She said, “We are super lucky up here to be here and especially to be playing. Honestly, any type of play we can get, we are grateful for. Our coaches and our athletic trainer are both trying like crazy to get us to play games, so it hopefully works out for us.” Pede’s position on the team is a second baseman and outfielder.
However, Pede said that her parents are upset due to the cancellation, “My dad and mom were both planning to come down to Florida this year too so they are upset that they don’t get to have a fun little nice trip and come watch me play.”
Another challenge that the teams face due to the cancellation of the trip is the team bonding. Pede said, “I definitely think our team bonding will be different than the past couple of years, the fall we had to start with only groups of three, showing up to practice at a time, we were limited to talking to those people, so that’s hard to get everyone introduce and get along and get to play together… Again we are not gonna have the Florida trip so it’s gonna be different.”
Pede said that the coach is trying to range more smaller trips rather than bigger ones given the COVID restrictions.
Henessey said, “This year we are getting creative as a conference and looking at ways to make up the number of games lost over our collective break periods within current COVID-travel measures… Knowing full well that our planning will change many times before we get to mid-March 2021.”
Due to the complexity that COVID has brought in sports, the student-athletes are provided athletic eligibility. KSC junior Will Dolaher in the baseball team said, “Last year didn’t count as an athletic year, I’m pretty sure that all the athletes received another year of athletic eligibility since last year we didn’t play, we can come back and play another season.”
Eaton said, “This year I am supposed to be a junior but baseball wise now I’m only a sophomore so if I wanted to I could play another two years.” Dolaher is a pitcher on the team.
Pede from the softball team said that few student-athletes from her team have considered it. However, for her since she is an architecture student and as KSC doesn’t have a masters for it, and since she has a job lined up at home already, she doesn’t know if she will be using her athletic eligibility.
According to Eaton, it puts the coach in a tough spot. He said, “He needs to know what positions he needs to recruit and things like that. He has no clue who’s leaving and who’s staying.”
Howe said, “We are in the new normal. I look forward to getting back to the old normal. I don’t know how quickly that’s going to happen but that’s all of our goals.” 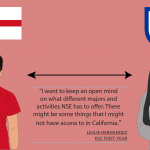 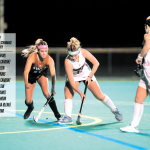