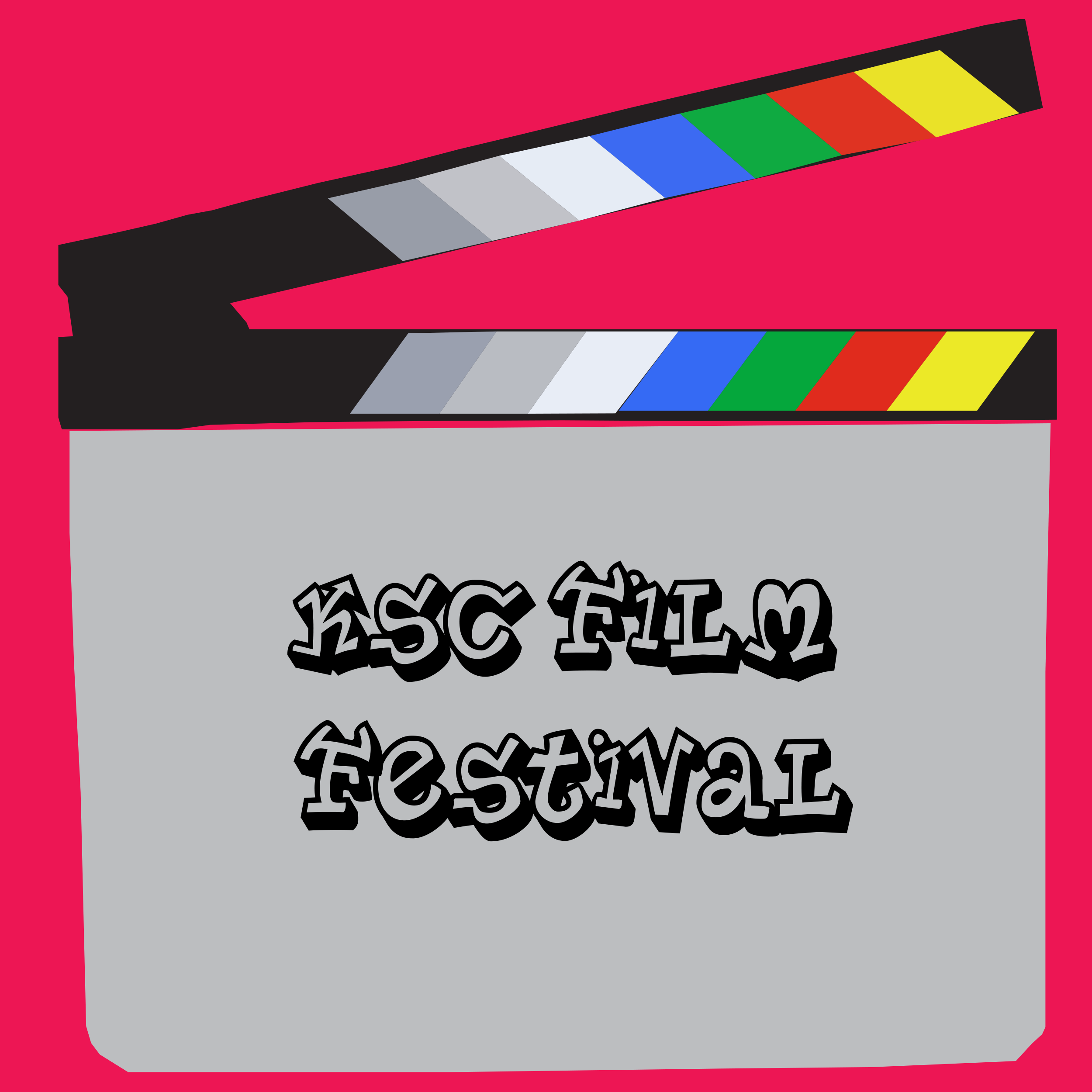 Keene State College held its annual film festival this semester to make up for the coronavirus. The Keene State College Film Society collaborated with the Film Exhibition Course taught at Keene State to present the Film Festival to students involved on campus. There were 13 student created films presented at the festival and it involved a wide variety of genres. Some students created animations, 16mm film, experimental films and digital nonfiction. Many filmmakers were happy to present their films to the students who attended the festival both nights and were glad to see their film on the big screen.

Jessica Moir, a student filmmaker said, “It feels pretty cool and different seeing your film on the big screen compared to a classroom.”

Filmmakers get the chance to showcase their films, that they have worked so hard on, to an audience that could give feedback. “You can tell these film creators are really passionate at what they do and it’s really great to see,” said Connor Adams, the president of the Film Society. The event was held in the Putnam Theater on October 23 and 24 from 7 to 9 p.m.. Students were able to go and sit in the theater to watch student created films and give their feedback to filmmakers during a Q and A that followed after the film showings.

Keene State Colleges Film Society holds two film festivals each year, one for the capstone filmmakers and another for the intermediate filmmakers. Irina Lambacher, the associate professor in film said, “We did a whole Q and A with the capstone filmmakers online, but we never did a film festival for the beginner and intermediate levels so we decided to put on the film festival that never happened last spring.” The Film Festival for the intermediate filmmakers was originally set to be held in May of 2020 but due to the coronavirus it was canceled. Lambacher teaches the Film Exhibition Course to students at the college and says she gave them the opportunity to combine with students from film society to help create and present the film festival this year.

With COVID-19 playing a factor in this year’s festival, it created some challenges for audience members and filmmakers. Only 28 students are allowed in the theater at a time to maintain social distancing and safety: Six of the students were filmmakers, leaving 22 open spots for viewers to sit down and enjoy the student created films. “The film festival was a success. Every seat was taken, and students really enjoyed it,” said Lambacher. “The ability to see anything in person is a really welcoming experience and the film festival was a good example.” Student filmmakers were given the chance to present their work to a crowd of viewers and get feedback on their work. “It’s an interesting chance to get student work out there,” said Adams. “It’s a valuable thing, as artists, to show it to people.” 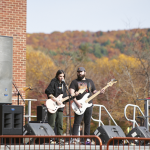 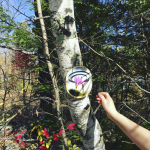