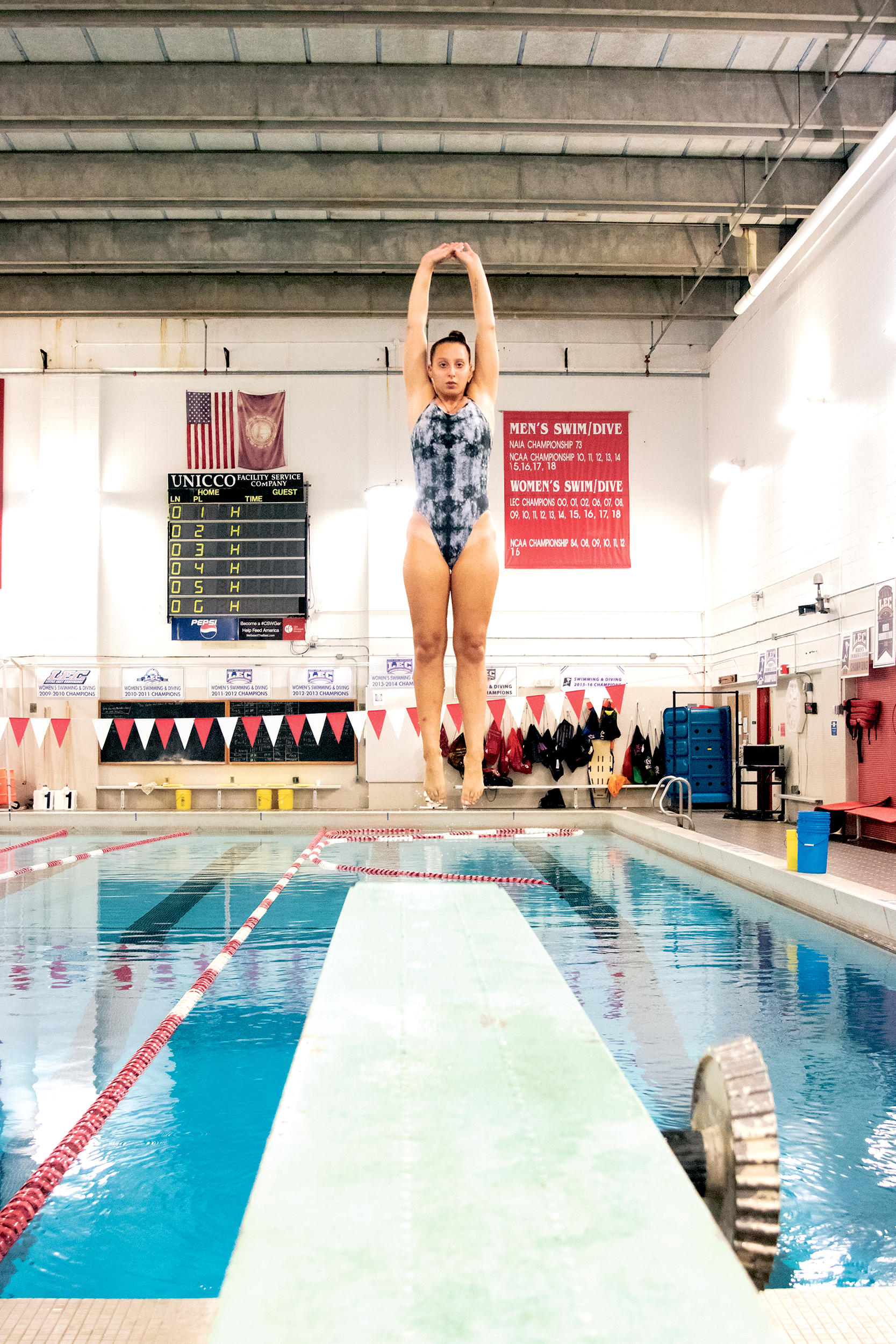 A little less than two years ago, Brianna Feldman began her collegiate swimming and diving career at Keene State College as a first-year. Feldman quickly made a name for herself at KSC and in the Little East Conference (LEC), winning LEC Rookie of the Year along with placing sixth in the one-meter dive and fourth in the three-meter dive at the New England Intercollegiate Swim and Dive Association (NEISDA). Feldman was primed for more great success headed into her sophomore year, but before she could begin her second season, she injured her foot, sidelining her for what would end up being a very long time.

After an entire year-and-a-half of recovery and sitting out her entire sophomore season due to her injury, Feldman is ready to return to the pool as a junior this upcoming season.

Feldman said that getting injured challenged her in many ways both physically and emotionally.

“The day I hurt my foot, I never would have thought I was going to end up in a boot for three-and-a-half months and be pulled out of the season,” Feldman said. “I was so upset when I found out that I couldn’t dive last year due to the fact that all of freshman year I was dealing with back problems. I thought that it was going to be my season because I was doing so well before we started competitions. Some of my biggest challenges were not being able to practice or compete in our big meets. Not only that, but I missed all my friends from other teams. They would always be texting me that they missed me, but it was so hard to see them because we only saw each other at the meets. Another big challenge I had was lifting and working out. I am a type of person who likes to run and lift, so that was tough for me. But I ended up figuring out different ways to lift to keep the pressure off of my foot during that time. Yes, I had to limit leg workout, but being in the gym doing something was better than nothing.”

Although Feldman missed being an active member of the swimming and diving team her sophomore year, she said that making the decision on whether or not to return to competition this year was not an easy choice to make due to some mental barriers she had.

“Returning to diving was a very hard choice for me when I hurt my foot,” Feldman said. “I had no idea if I wanted to come back due to the nervousness I had about reinjuring it, not having the strength and my overall thoughts on diving. But now that I decided to come back I am happy to be back with my coaches and friends. I am looking forward to getting back on the board and getting back to where I was with my skills.”

Now that Feldman has decided to return for the upcoming season, her coaches are looking forward to having her back on the boards as well.

“I am so happy to have her returning,” said Christopher Woolridge, the head coach of the Keene State men’s and women’s swimming and diving teams. “Brianna did really, really well on the diving board as a freshman. From her contribution points-wise, she’s a huge contributor. She’s a very outgoing, friendly person; great to have around other people on the team. She’s really quite valuable. I think one of the things she does [the] best is she’s really good at connecting with younger members, bringing them in and making them feel comfortable. She’s a mentor to them in all aspects, especially in the weight room.”

“It’s great to have her back,” said Patrick Pyrch, the KSC diving coach. “She’s still got a lot to learn and a lot to improve on, so she’s ready to go build on what we built on her freshman year and go from there.”

Beyond the pool, Feldman has been very involved in the Keene State community in her three years at the school as well, partaking in multiple different aspects of student life. She also has plans for after college that she has been prepping for.

“I am very involved here at Keene State, it’s not only swim and dive,” Feldman said. “I am a part of SAC (Social Activities Council) on the eboard where I am the hospitality coordinator. I am in Greek Life with Delta Phi Epsilon. I work at the Student Center info desk as well. My goal for the future is to continue with my military dream. I joined the military almost six months ago and I am in love with it because it’s been a long lived dream that I can finally do. I would love to do at least 10 years of that, as well as find a job that has to do with nursing and safety. My major is safety and I really like it but I want a job where I can do nursing as well. Overall, I want to help as many people as I can.”

“She’s been super motivated, even from the very get-go,” Woolridge said. “She always stops in to say hi. You don’t always get that with students. She’s involved in greek life, diving of course. She’s doing things with the army and wants to be an officer after she graduates. She’s got goals and is motivated, really working towards them.”

Now, with the new swimming and diving season on the horizon, Feldman and her coaches are very optimistic about her chances this year, and have plenty of goals in mind.

“Some personal goals I have for the season is to go with the flow,” Feldman said. “This year I am learning how to redo everything from forward and backward hurdles. There are a few new dives I wanna learn, but my goal is to perfect my simpler ones while trying to get my old dives back from before my injury.”

“This is such a weird year,” Pyrch said. “We’re still kind of training, but still on hold. We don’t exactly know everything that’s going to happen, what meets are going to happen and what aren’t. We’re still going through that. But I want to see her work towards the conference championship meet and get back to accomplishing what we did freshman year, and hopefully be in the top three.”

“I think for this season I want to see her get back to being comfortable on both boards and be able to dive her full lists,” Woolridge said. “Then moving forward, I’d like to see her win the LEC.” 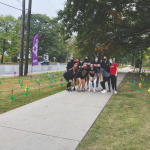 Walk to End Alzheimer’s Previous
‘Everybody goes through it’ Next 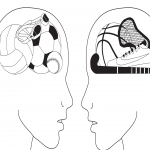