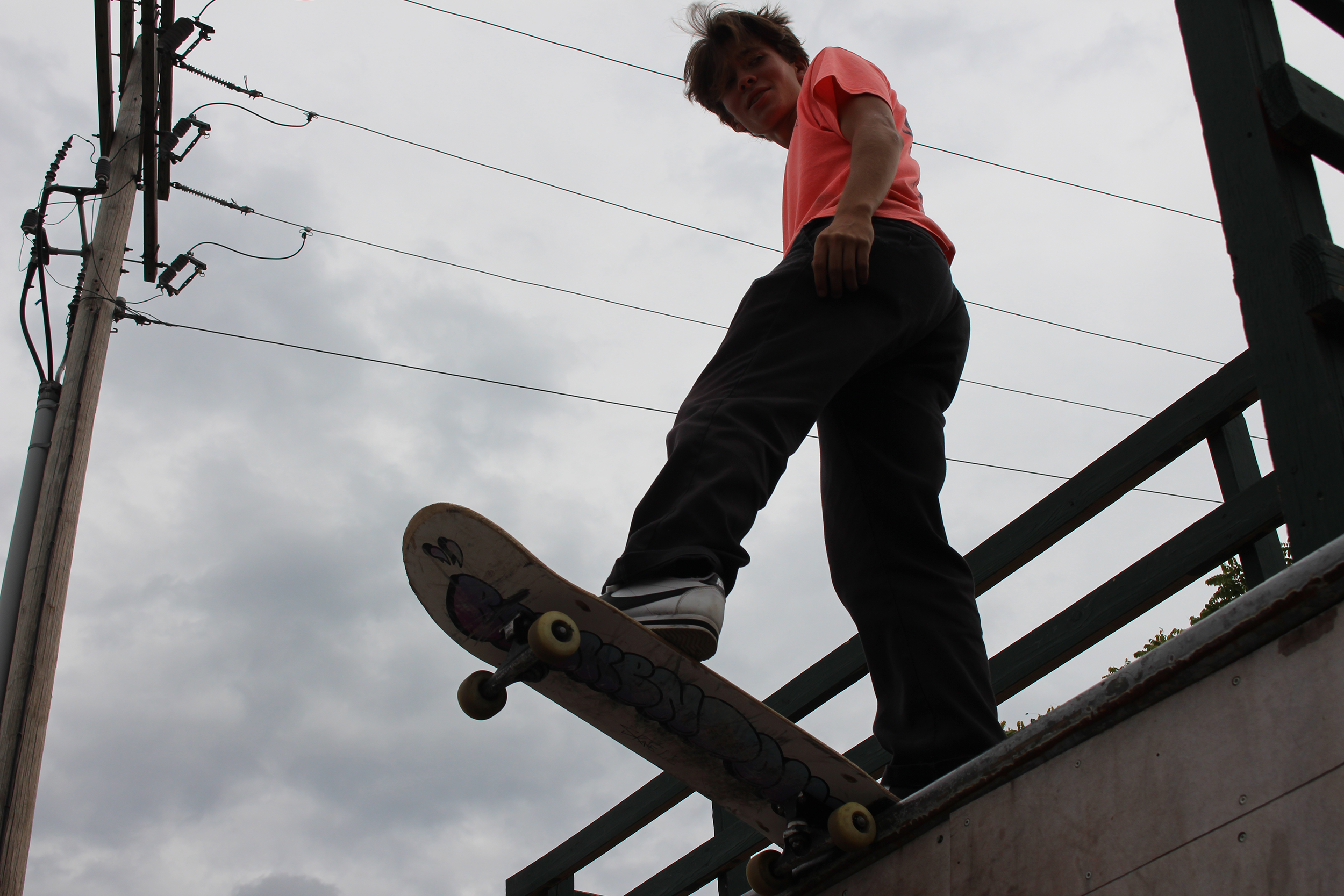 David Ardolino, a senior at Keene State College, is the founder and team manager of Broken Dollar Skate Co. based out of Keene, New Hampshire. Ardolino is 21 years old and has been actively skateboarding for about three years.

When asked about his inspirations, Ardolino said, “I first started Broken Dollar freshman year and was inspired after watching what I think was a No Jumper interview or a TED talk with Cole Bennet and Lyrical Lemonade. I also took a lot of inspiration from designer Virgil Abloh’s lecture at Harvard’s Graduate School of Design, which I watched on Youtube. As a result, I created the Broken Dollar Skate Instagram account and made the first hoodies to start promoting myself.”

Since Ardolino has started his company, his popularity has only grown which can be proven by his social media accounts and accomplishments. Ardolino said, “Right now our Instagram page is up to 800 followers, which is very exciting and we will continue to grow that, and upload as much content as possible. Most recently, in late September, we received a shipment of 25 maple ply-boards from a board press company based out of Las Vegas, Nevada which have been selling fast. In addition, we hosted a jam competition at the Keene skatepark over the summer and first place winner took home a $30 cash prize. We had almost 30 people show up for the event to participate and support Broken Dollar Skate Co.”

Ardolino has lots of plans for the near future with his up-and-coming company. While many accomplishments have already been made, there is room for more. In the future, he hopes to “adopt our own skateboard press to keep costs lower and make production easier for us. Since we’re getting new camera equipment and another camera man, hopefully by 2021, we will have a full length video featuring parts from every one of our team members. We will continue to produce products like skateboards and merchandise and continue to host community events.”

Broken Dollar Skate Co. consists of eight people including Ardolino. There are four individuals who are sent free products in the exchange of video footage in order to keep content coming. In other words, they are on “flow” for the company. These four individuals include Greg Jenisch, Oscar Garcia, Dashiell Carrol and Shuto Tamaki, who is from Japan. The team also consists of three camera men, Owen Stealman who was just recently added to the team, Anthony Graziano and Patrick Fogarty, who is the main video editor.

Greg Jenisch, a senior at Keene High School, has been skating at the Keene skatepark for roughly the last three years. Jenisch says, “I met David about two summers ago and was added to the Broken Dollar team last Winter.” David has put an incredible amount of time, energy and focus into the creation of his vision. He said, “One thing I’m most satisfied about is the fact that even after two and a half to three years, we are still running strong and continue to gain popularity.”

Johnny Chavira, a 20 year old from Keene New Hampshire, has been skating for about two years and had a few things to say about Broken Dollar. Chavira said, “It’s always better to support and be involved with local companies, especially when your close friends with the owner. I think it’s awesome to have more of a skate community in Keene, especially brands based out of the town. Broken Dollar is bringing more skaters from around Keene together which is what this city needed for sure.” 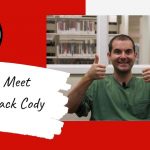 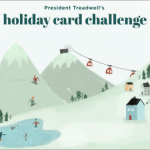