An interview with Harriet Huntress

The following contains a fictional story 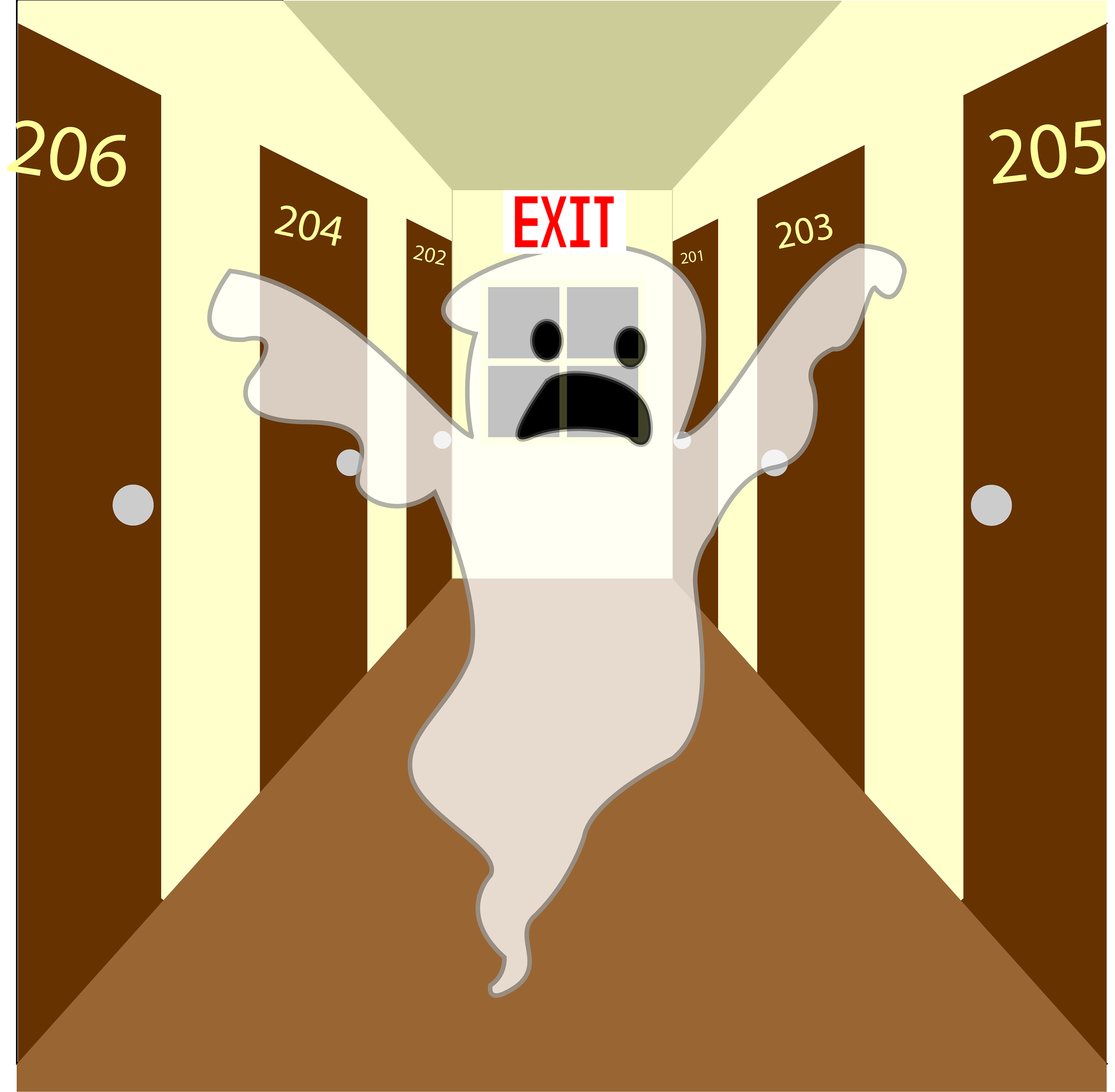 Harriet of Huntress haunts the third floor of Huntress Hall and has resided there since the beginning of World War II.
Recently, a group of first-year students decided to reach out and contact Harriet.
Keene State College first-year Nicole Graczewinski wanted to learn more about Harriet Huntress since she is such a famous spirit on campus. Graczewinski said that she has also experienced paranormal activity in Fiske as well.
“I’ve heard knocking on my door and no one is there. My neighbors have heard it as well, and it’s definitely not a person.” Graczewinski said.
Gaczewinski had a ouija board sent to her by her mom so she could investigate this more closely.
“The thought of using the ouija board actually came from my mom. I told her about the paranormal activity in my room and she mailed me a ouija board to find out more details. From there my friends and I decided to use it in various locations such as the quad, the Redfern, outside the gym, in the pavilion in downtown Keene, the arch and a few other locations,” said Graczewinski.
Graczewinski enjoyed communicating with Harriet. Her favorite question to ask Harriet was how many spirits were on campus to which the answer, according to Harriet, is 202 spirits.
Keene State College first-year Robert Cook was more skeptical, but was very excited to talk to the paranormal.
“Personally, I’m the skeptic of the group. I tend to dismiss much of what I see, though I will admit that the lights in Nicole Graczewinski’s Fiske dorm went through a strange phenomenon of flickering,” said Cook. “Often I would dismiss occurrences such as faulty wiring in the building, but the lack of an issue in other rooms made the occurrences feel special. I personally have witnessed the flickering, and it’s strange.”
Cook talked about how they all did some background research before attempting to contact Harriet. “We had all done a bit of research prior to coming up with the idea of contacting spirits, mainly because we’re all pretty interested in the supernatural. It was just a coincidence, really, that she had shown up the night we brought the board out to the quad. What made her special though, was how fast she was able to communicate with us. The planchette was really zooming across the board when she spoke with us,” Cook said.
During the ‘interview’ with Harriet, Keene State first-year Cassidy Carlson also asked some questions. According to Graczewinski, “She always gets the clearest readings.” The ‘interview’ started off simple: Who was there and when were they there? The entity identified itself as Harriet Huntress who was born in the 1920s. When asked if Harriet liked that the dorms were coed she answered no, and that she did not like men. “What floor do you haunt the most?” Carlson asked. The piece immediately went to the number three confirming that Harriet haunted the third floor.
Throughout the interview, Harriet answered many questions about herself and the other spirits on campus. Harriet answered how her favorite food was Spam, which was common in the 1940s. When asked, Harriet admitted that her favorite alcoholic beverage was a Manhattan and her favorite season is fall because of Halloween which, in many cultures, is a day where the dead rise and their spirits walk with us on earth and celebrate their lives. At the end of the session, everyone participating said “goodbye” and ended the conversation.
“We are very safe with the ouija board. We know when to end a session, and to keep the pieces apart for a while after using it, and to never use it on Halloween.” Graczewinski said.

Abigail Lashway can be contacted at:
Alashway@kscequinox.com 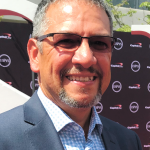 An interview with Harriet Huntress