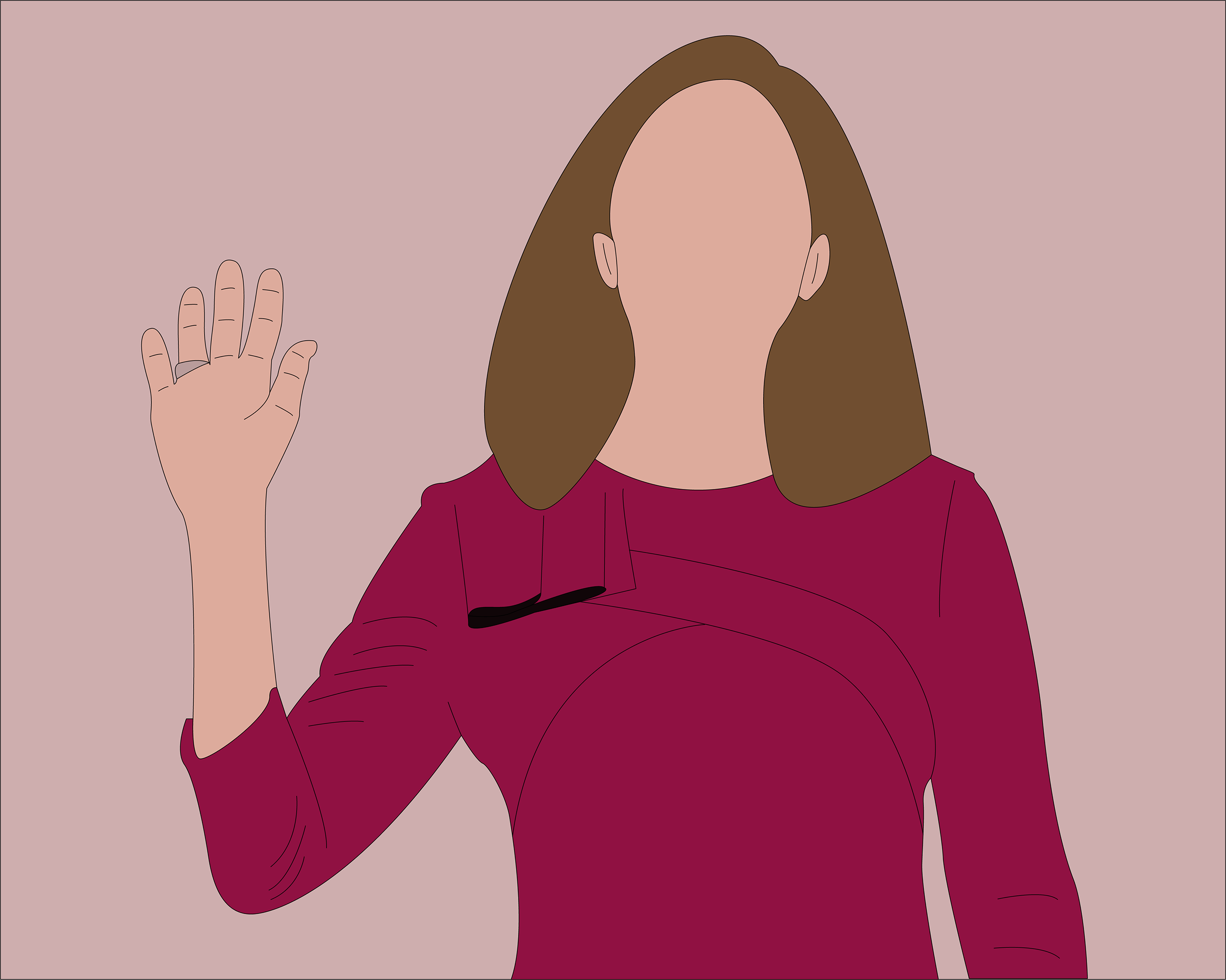 Throughout this week, the Amy Coney Barrett hearings have been raging on.

What they lack in drama, in comparison to the Kavanaugh hearings they make up for in controversy. To catch anyone who is not familiar up to speed, after the death of Judge Ruth Bader Ginsberg, President Trump nominated Amy Coney Barrett to take her place on the Supreme Court. She has a very conservative record and being so close to the election, this whole thing is relatively controversial.

There are a few takeaways from this week’s hearing. To start, last year Barrett authored a discussion that non-violent felons should not automatically lose their right to own a gun. This ended up becoming a problem at the hearings earlier this week. Senator Durbin, a democrat from Illinois, argued that it would be easier to take away a felon’s right to vote over their guns. Barrett accused the senator of twisting her words and saying that she thinks voting is a second class right. She shot back that she never said that, or even implied that. I think, in this situation, Barrett was correct. She never said that and even after I read more into this, it is clear that she did not allude to it either. I think that Senator Durbin was in the wrong in this situation.

Another important thing that happened was that Barret was asked to name the five freedoms listed in the Constitution. She listed off speech, religion, press and assembly, forgetting the right to petition. After the hearings, democrats complained that she should not even be a judge, period, if she was not even able to list the five freedoms from the Constitution. I, personally, think that she should have been able to name them as a judge, but I do believe that was kind of a low ball on the questioner’s behalf. I feel like she should be being asked more in-depth and thought-provoking questions as opposed to something that I would be asked on a political science midterm.

Another key thing to note from the hearings would be that Lindsay Graham has been pushing the idea that Amy Coney Barrett would continue to support Obamacare. Congressmen Graham continued that policy making should be more up to those in congress than the judges themselves, Barrett agreed with this. Democrats were not deterred from this suggestion and liked what Graham had to say. Democratic Senator Patrick Leahy argued that there is no proof to Barrett being in favor of the Affordable Care Act. I think this is interesting because most conservatives do not like what the Affordable Care Act stands for.

Overall, I think Amy Coney Barrett did well. I think that she answered the questions to the best of her abilities, and therefore, she tried her best and that is all we could have expected from her. 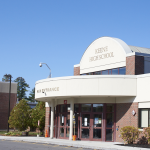