A transformed point of view

One Keene State student had their perspective changed over the summer 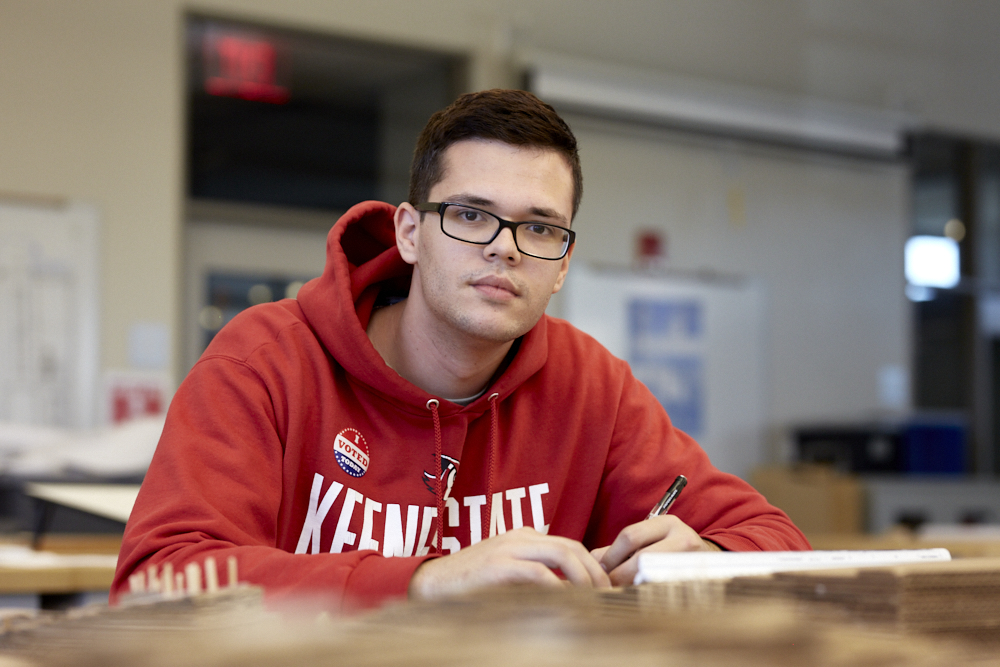 Jonathan Lynch reinforces the idea that college will change a person. Whether a student dyes their hair, changes their wardrobe or evolves their personality completely, they will exit college a different person than from when they first entered.

Lynch’s first perspective change occurred while he was studying abroad. He studied in Scotland in the spring of 2019 and took three geography courses while there. The majority of time, however, he spent traveling, and he visited Paris, Rome, Venice, Denmark and Ireland.

“It changed my perspective on life. Being an American; it was really interesting going to a place that was different. My perspective and understanding of how diverse people are and how to respect that was changed,” said Lynch.

Lynch also made close friends while in Scotland. Etienne Lagesse, who is from an African Island called Mauritius, is one of these friends.

When asked what his favorite memory with Lynch was, he responded that they did a three day hike in the Highlands. They swam in the Lochness, swam in the Fairy Pools and climbed the Old Man of Storr.

“In the little time he was there, he tried to experience as much of the culture as he could, and he made numerous friends. He would visit smaller towns around Dundee when he had some free time. I personally think that it was a great experience for him that helped him evolve as an individual,” said Lagesse.

Lynch’s best friend from high school, Roger Balcom, said that Lynch loves experiencing new places, customs and things in general. He loved studying abroad so much that the pair traveled over spring break this year.

“It’s no surprise that he loved every bit about traveling abroad. Him and I went down to the Virgin Islands for spring break of 2020, right before COVID-19 hit, and we had the best time trying everything we could get our hands on, traveling to random spots on the islands and just relaxing together while taking in all the views,” said Balcom.

Traveling was the last thing Lynch was able to do before COVID-19 disrupted everyday life. Lynch returned from the islands to an abandoned airport. He was going to work for Gillete in Massachusetts, but they canceled his position due to the pandemic.

“There was a definite void for a couple weeks where there was nothing going on. Then, my commander called me one day and said there were a couple of missions I could join,” said Lynch.

Lynch enlisted in the National Guard in July 2019 and had done training and work before the pandemic. His work changed, like most things this year, when the pandemic crashed down on the U.S..

On April 17, he started working at an unemployment call center. Soon after, he worked for a COVID hotline.

At the unemployment call center, he answered calls and helped people sign up for unemployment or figure out any issues they were having.

“A lot of the answers I had to give weren’t answers they wanted to hear. You had to look out for certain types of phone calls to make sure that they would be alright after. People without money become very desperate and when you are the only person they can talk to, it’s a lot,” said Lynch.

The COVID hotline was also an emotional experience. He helped people figure out how to get tested, how to get their test results and other testing-related situations.

A specific call Lynch remembers was from a man who wanted to get tested along with his three friends. Lynch informed him about the online form and offered to help him fill it out, but he soon discovered a flaw in the system.

“He said ‘I can’t, man. I’m homeless.’ He didn’t have internet, he was calling off a payphone and he was living in the woods with three other people who thought they had COVID. He was out there living with his son, and one or two of the men were in the range of being more at risk,” said Lynch.

The guard was able to accommodate them by bringing a nurse to the edge of the woods, but it was difficult because there was no way to contact him.

Between the COVID hotline and the unemployment call center, Lynch felt that he was able to help people out over the summer.

“It was a very emotional experience hearing people’s stories. It made me really appreciate my opportunity. If I wasn’t in the National Guard, I don’t know what I would have done over the summer. Every day I showed up and wanted to just give people comfort,” said Lynch.

His view changed from studying abroad, giving him a better look into other cultures and a greater understanding of different countries; however, it also changed from his work at the National Guard.

“It was similar to studying internationally. It changed my perspective of what I thought normal life was, realizing some of the things people have to deal with everyday is different than I would have thought,” said Lynch.

Lynch highly recommends studying abroad to anyone and also joining the National Guard, specifically the Air Force. In the future, he wants to start his own own firm and help design residential buildings. He would like to do this internationally, starting in Georgia and spreading out from there, so his contacts across the world could help him.

“Studying abroad was a definite, huge life-changing experience, which sounds really cliche, but it was. I met so many people and I have friends all over the world now. Even with the National Guard, I know a lot of active duty people who are stationed out in Japan or Australia or Germany. It’s crazy that I have these contacts and have these people that I can reach out to,” said Lynch. 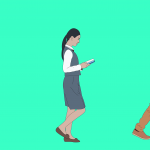 A transformed point of view