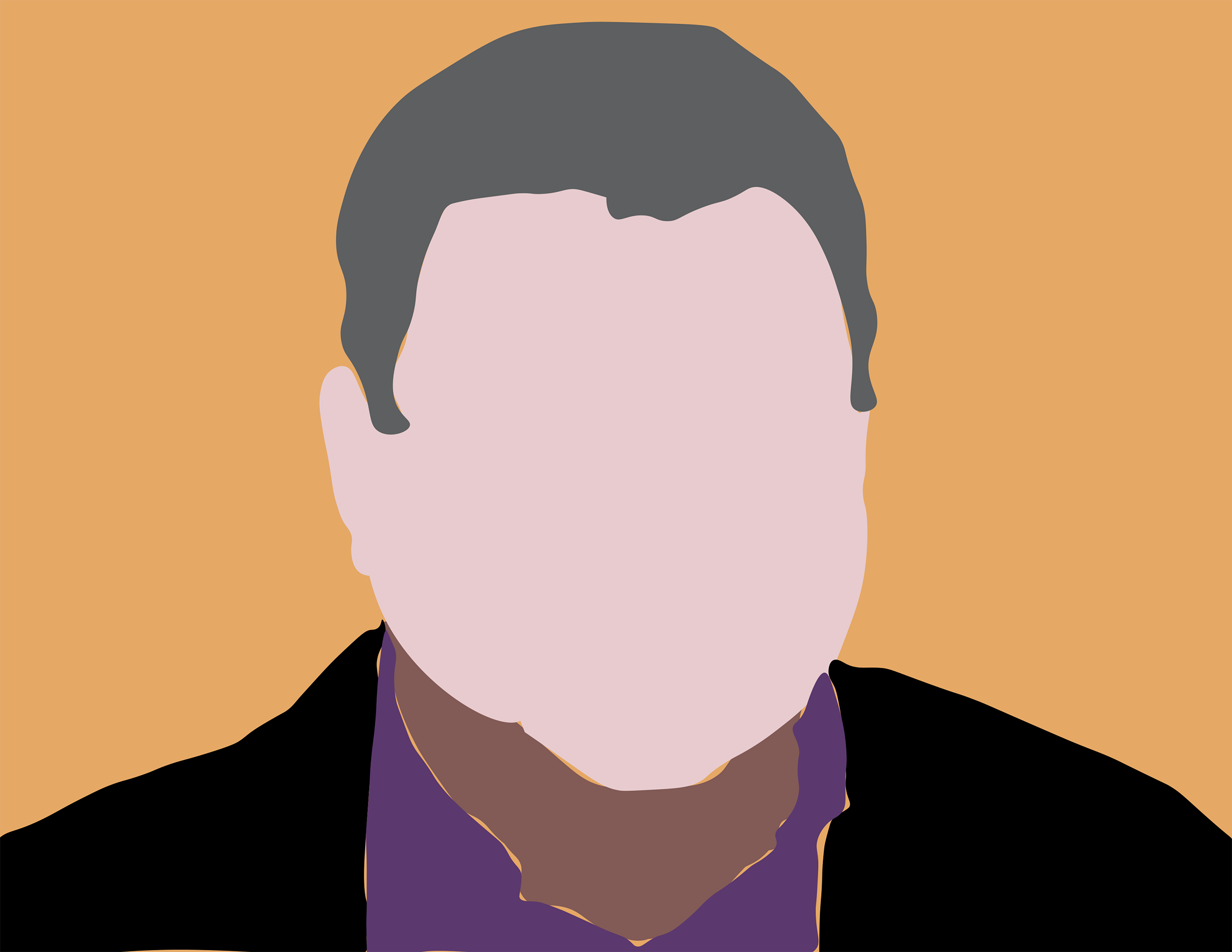 “Stop being so serious,” is how actor William Shatner prefaced a webinar given to students on Monday, September 14.

Shatner, known for his portrayal of Captain Kirk in “Star Trek” spoke to the FILM 380: Career Development in Film and Media class.

According to the Keene State College website, “The course regularly features guest speakers, but this semester students will get a rare opportunity to hear from celebrities, renowned creatives and graduates of the film program.” The course aims to give students information about career opportunities and to teach them how to pursue these opportunities.

Film professor Tom Cook elaborated on this, “This class [FILM 380] was created several years ago to provide students preparing to graduate with a look at venues for employment, post-graduate education…”

Cook used this personal connection to Shatner to get him to speak to the FILM 380 class and to give them advice on filmmaking, particularly the documentary film process.

“I’ve known Bill [Shatner] for a few years and am editing a documentary for him. He volunteered to speak to the class,” Cook said.

Shatner encouraged the students attending the webinar to think of the webinar itself as filming a documentary.

“Sometimes there’s a silence, and you don’t know what to say or do,” Shatner said. “You ask the other person, ‘do you think there’s life after death?’ And there’s a pause, and you realize that it’s dead air, but something’s got to happen […] you got to be on your feet.”

“To begin, in the beginning, a motorcycle was being offered to me, and I thought, ‘what an interesting idea’ and it blossomed into ‘Ok, let’s take this novel motorcycle and let’s drive it from Chicago to Los Angeles,’” Shatner said, regarding the conception of the upcoming documentary.

After explaining the documentary filming process, students were able to ask, as well as run documentary ideas by Shatner.

“Embarrassing is good,” Shatner explained to film student Darwin Marsh. Marsh was able to run his idea of a documentary, criminals that people adore, by Shatner, and was able to receive feedback. Shatner also asked questions to guide Marsh through the pre-production, research and overall documentary process.

In the coming weeks, the class will host other film industry professionals, including Lee Unkrich, director of Pixar’s “Toy Story” and “Coco” as well as documentary filmmaker Ken Burns who is known for his work on the documentary “The Civil War” and “Baseball”.

The full FILM 380 speakers schedule can be found on Keene State College’s website. 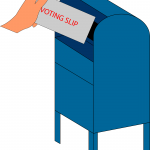 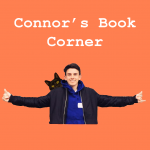