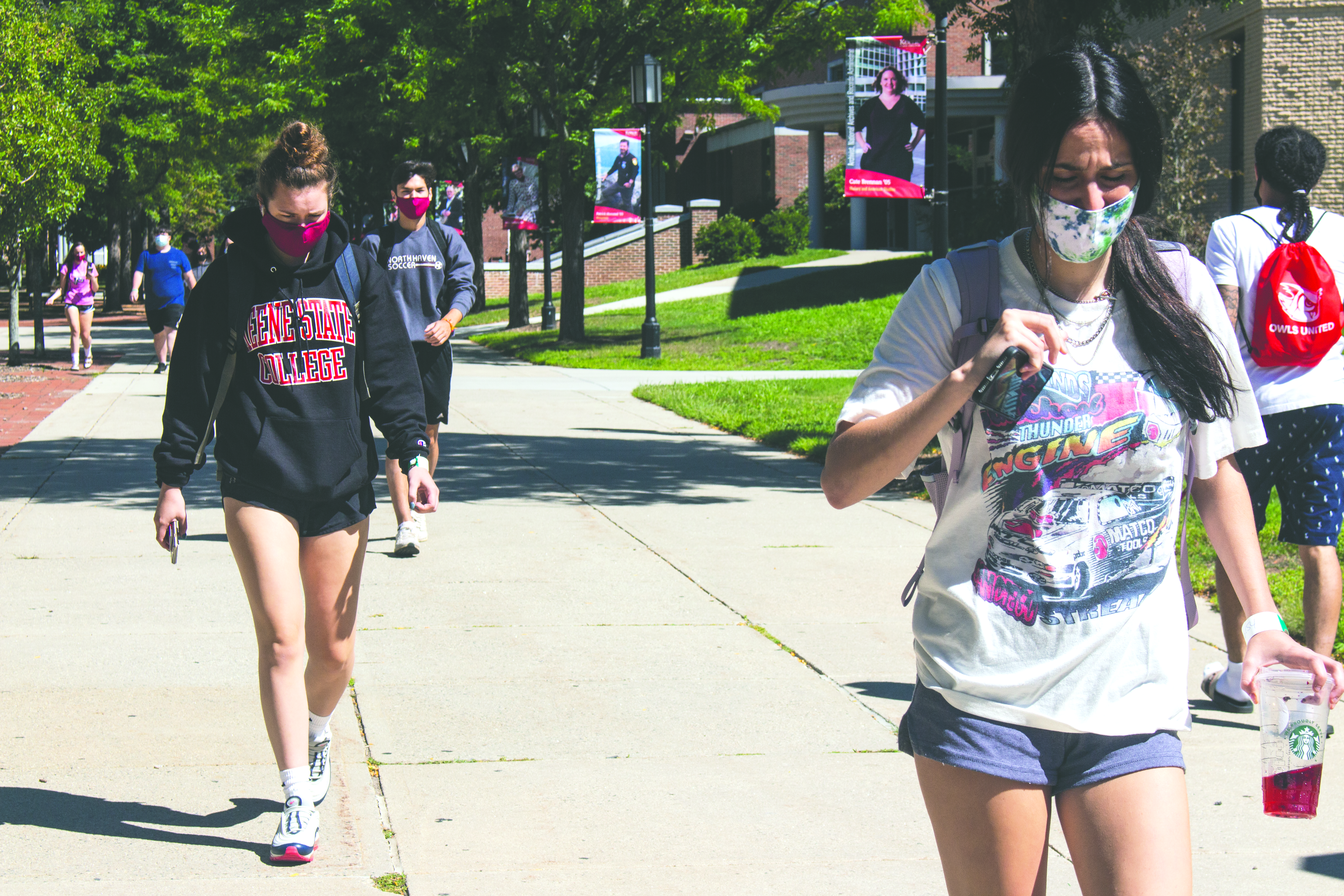 Keene State College President Melinda Treadwell said she thinks the college’s reopening plan is the safest a school can create even as 11 KSC Residential Assistants have resigned.

Within the first two weeks of reopening a number of RAs resigned from their positions after they said they were being put at unnecessary risk as they welcomed students back on campus for the fall semester. According to a Keene State senior and unnamed RA, they think the college was not prepared to reopen. The RA added that some resident buildings do not have a desk assistant “to check people in and “make sure that people don’t come into that building that shouldn’t be there.”

“I personally don’t think that Keene State was ready to open because there are still a lot of flaws in their plan,” the unnamed RA said. “I think we should have pushed back opening even further just for the safety of the students. I get that it could be inconvenient for a lot of people but it’s safer if we had pushed back.”

President Treadwell said that she was informed of five RAs having resigned by Saturday, August 29, but by the following Monday she was made aware of 10. “It makes me sad, but I respect their decisions,” Treadwell said. “If individuals have decided to resign we need to address this to see how we got here and how to move forward.”

Treadwell added that she and her staff for the COVID-19 planning committee had met with the college’s residential staff prior to the resignations so that they could voice their concerns.

“The residential life team had raised concerns and they were valid concerns,” Treadwell said. “They said that cleaning protocols were not being followed, and there wasn’t soap in all of the bathrooms. They were also concerned about people not wearing their masks. This virus is new to all of us and we are all facing this together.”

According to President Treadwell, although the residential life team is facing “a different potential of risk” with COVID-19, “we are all experiencing the same levels of risk.” Department Chair for the Safety and Occupational Health Applied Sciences Dr. Wayne Hartz agreed with what Treadwell said. Hartz said that he doesn’t think the Residential Assistants are facing an increased risk, as far as what he is aware of.

“We must keep current with what research says today,” Hartz said. “Not much of the virus is transmitted through surface contact. That doesn’t mean we should not be cleaning surfaces and washing hands. It wasn’t right that they were exposed to that, but they were not at a higher risk of catching the virus because of it.”

According to a Keene State junior and unnamed RA, during the residential life meeting with Treadwell, after the Residential Assistants had voiced their concerns, Hartz told them “If you don’t like it, then you can quit.”

“I definitely think it was really harsh,” the junior RA said. “I think that there are better ways to have said something like that but I wouldn’t have left Res. Life because we are struggling and we really need the help right now.”

Treadwell said that she was absent from the room when this was said, but she heard about it in a report. “If that is what was said, then I am disappointed. I don’t question that he might have said that, but I also do not know the context.”

Hartz confirmed his statement, and according to him, it was a misunderstanding. “I wanted to make them realize that they had a chance to leave if they were unhappy or uncomfortable,” Hartz said. “I get that not everyone can leave a job. I regret saying it.” Hartz added that he thinks everyone was upset due to lack of communication prior to the meeting. “I feel like the feedback loop broke.”

Residential Life Director Kent Drake-Deese said that despite resignations among the residential life team, he hasn’t noticed a diminished level of unity. “I think the RAs that are here are focused on supporting each other, they recognize a lot of challenges but are still committed to being here for our students,” Drake-Deese said.

The junior RA said there are parts of the opening plan that could be better and parts that could be worse. “You can’t expect a plan like this to be perfect on a first try,” they said. “I think I trust the school, I trust Melinda and I trust that the college had its students in mind when writing this plan. So I wholeheartedly stand by the plan and I think it’s a pretty good one.”

Despite the RAs’ concerns on reopening, Treadwell said she is “boldy confident our plan” is the safest a college can create. “We are not compromising anywhere,” Treadwell said.

According to Treadwell, individuals who test positive for COVID-19 are contacted and moved into isolation within two hours. “Our response time has been exceptional,” Treadwell said.

Assistant Professor of Nursing and Coordinator of the Rapid Response Team Kirk Sanger said it takes two days between testing and identification. Once individuals are identified, they are contacted and asked to detail what they had been doing the past two days.

According to Sanger, in an ideal situation those who need to isolate themselves are sent home, however if they do not have anywhere to go off-campus, they are given a place to stay on campus. Sanger added that there is one building for positive cases and a seperate building for suspected cases. It is expected that individuals who have been in contact with the virus quarantine for 14 days, Sanger said.

The best way to avoid having to quarantine is to abide by the COVID-19 guidelines. “If you are near someone, just keep six feet away and wear a mask. If you’ve done that, then you don’t have to worry,” Sanger said.

In order to ensure a smooth transition into the school year, Sanger said it’s best if everyone on campus remains vigilant and “stays put for a little while” until all COVID-19 tests are confirmed to be negative.

Hunter Oberst can be contacted at news@kscequinox.com 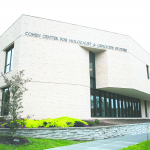