Online learning ‘isn’t worth my time or money’

Students tackle the disadvantages and benefits of online learning 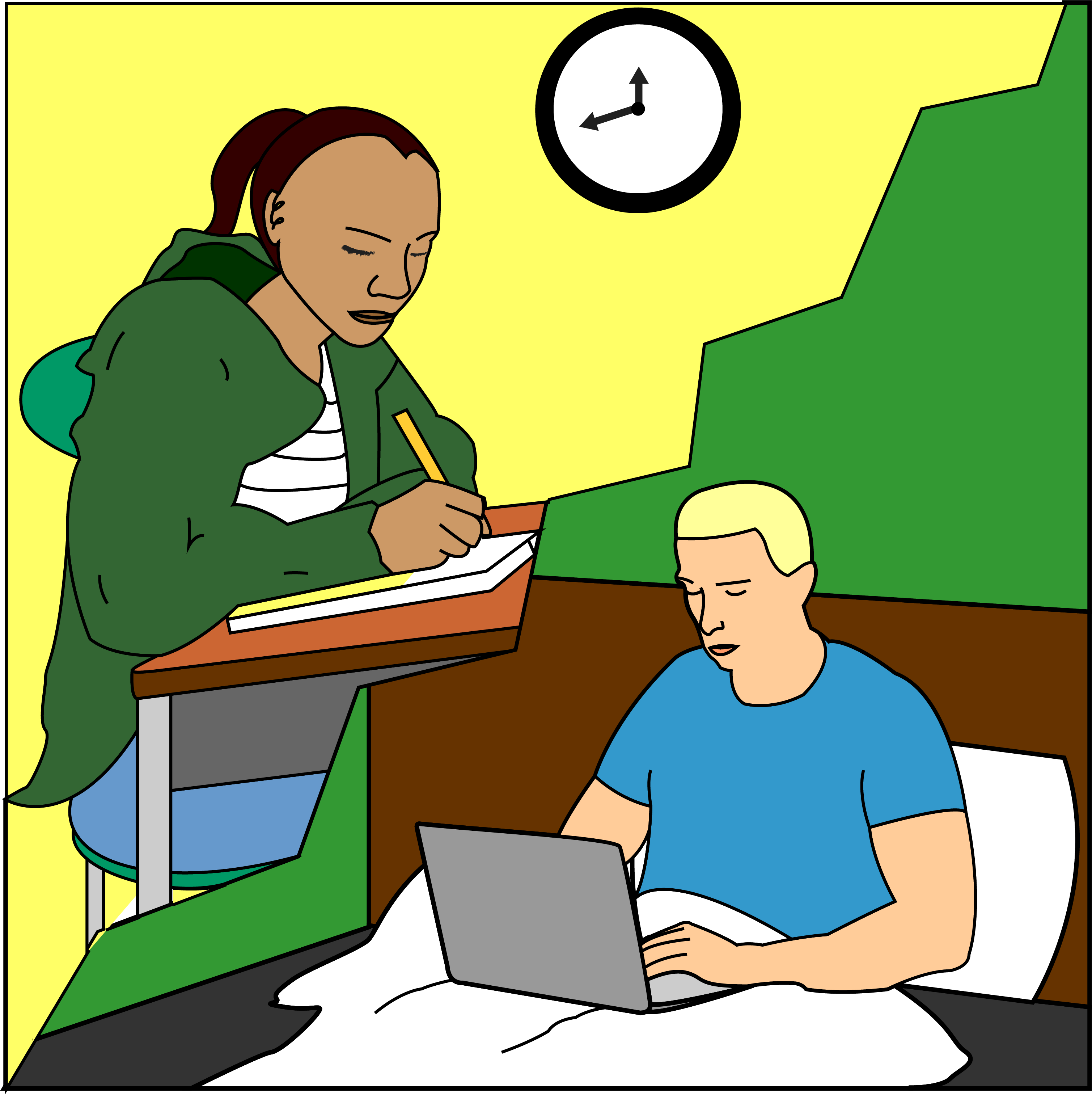 Keene State College students contemplated the downsides and benefits of remote learning over the summer and some decided to remain home for the semester.

“As an Architecture major with several studio courses, I would have had to replace four out of my five courses. It isn’t worth my time or money to take courses that won’t help me towards my degree,” said Daniel Parrillo, a sophomore and architecture major at the college.

Although in-person learning and socializing is a staple of the college experience, some students outweighed the benefits with their COVID-19 concerns. Parrillo said that he thinks he will be safer at home, but he will not be getting the same education experience.

“I am a hands-on learner who learns through experience and failure. Online learning removes the valuable social interactions that occur in a classroom,” said Parrillo.

Similarly, Alan Fortin, a senior majoring in safety and occupational health applied sciences, chose to stay home to protect his higher-risk family members. None of his family tend to leave their home unless it is for essential reasons and the potential of an outbreak while at school confirmed his decision not to return this semester.

Additionally, some students said that the price of tuition for mostly online courses is unfair. Junior Iris Rojas, a vocal performance major said that online classes are not worth the price.

“Money is a huge factor. I am living off campus because it would be a lot cheaper,” said Rojas.

Fortin’s stance differed, and he said money was only a slight deciding factor for him. He also thought Keene State has been nice for refunding room and board.
“A slight reduction would be nice, but Keene is also reducing money from a delayed move in, something I know most colleges and universities wouldn’t even consider doing,” said Fortin.

No matter the stance on the cost of tuition or safety, all three students said they have high hopes to return to campus next semester.

“Depending on how everything in the world goes, I would love to return to campus. Singing really isn’t the same, and I would really like to work more on the performance part of my degree,” said Rojas.

Fortin said all of his concerns are heavily outweighed by experiencing college one last time. As a senior, he wants to prepare to be on his own as much as he can.

“This is my final year of college, so I have decided that as long as campus is open, I will be back. I have hopes that things return to normal by then, but I know that it is more than likely that they won’t,” said Fortin. 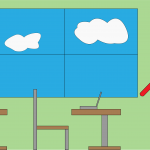 Online learning ‘isn’t worth my time or money’