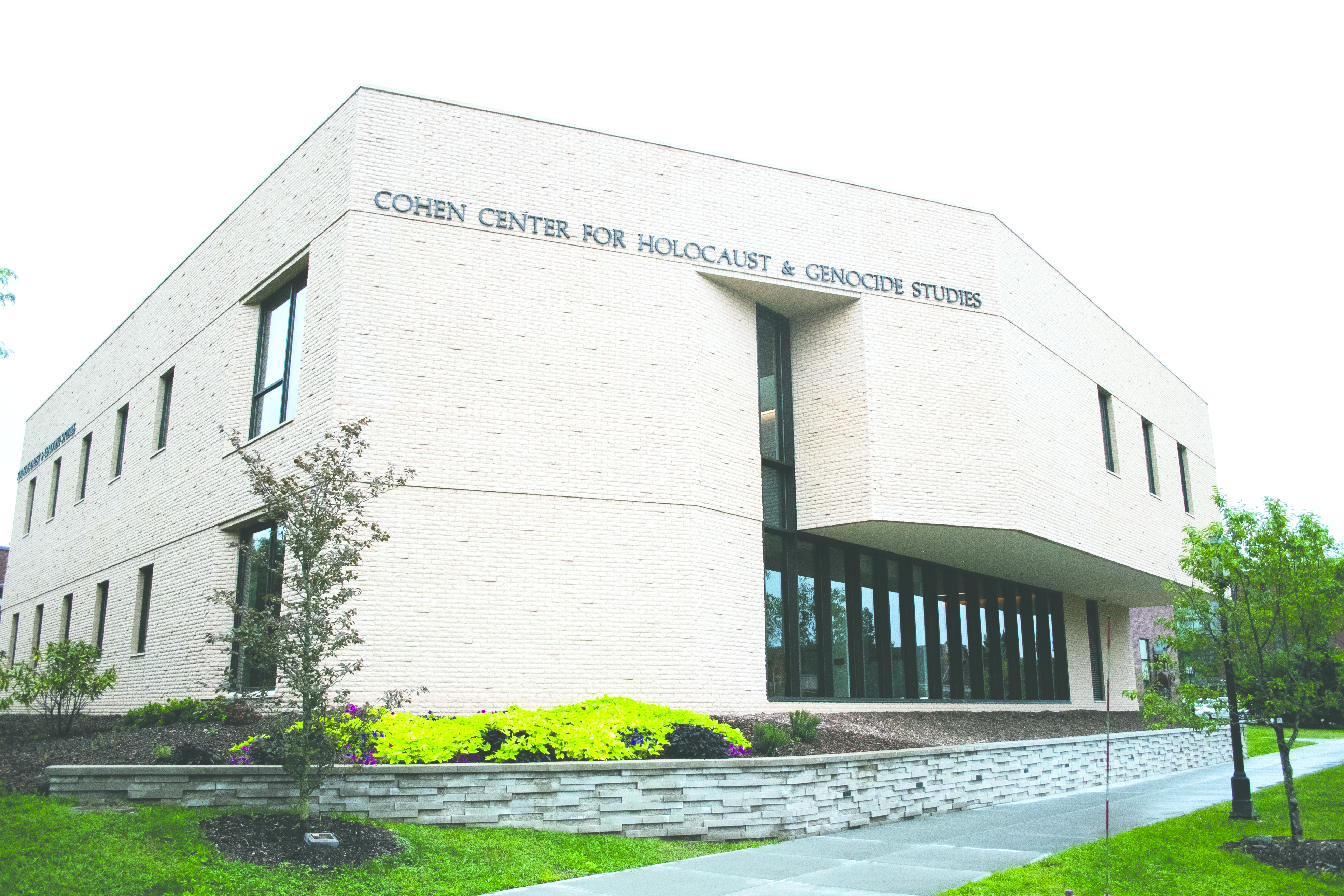 Keene State College’s new Director of the Cohen Center for Holocaust and Genocide Studies started his job remotely in the summer but now he will make his long awaited debut in person this fall.

Peter McBride, a native of Northern Ireland, was appointed as the new director of the Cohen Center in the Spring of 2020. According to Dean of the School of Arts, Education and Humanities Kirsti Sandy, McBride was selected for the job after a “two year search process to find the perfect candidate.”

Sandy, who was also the chair of the search committee to find a new director, said McBride was just right for the job.

“Peter is a great combination of someone with outstanding organizational skills and a great sense of compassion,” Sandy said. Sandy added that McBride has traveled to places around the world and worked with victims of violence. “He makes people feel comfortable,” Sandy said. “He’s a great listener and problem solver.”

McBride said he is an expert in community trauma. “I’m interested in how the holocaust or genocide affects the mental health of victims of violence and their ability to rebuild peace.”

According to McBride, he came to Keene for the selection process in January of 2020 and was offered the job as director. McBride returned to Ireland, and had planned to move to Keene mid-June and start his new job in July.

What could go wrong?

While McBride was in Northern Ireland, he said U.S. President Donald Trump gave an executive order on June 22, banning H1B visas. This kept McBride from being able to travel to the U.S. to assume his new job in person.

“We were ready to leave but we couldn’t,” McBride said. “But I was able to start work remotely in July.”

McBride said it was really difficult starting his job remotely. “When you first begin a job, there’s a lot of social interaction,” McBride said. “It was weird because I woke up one morning and I had to turn on the computer for my first day of work. Then there’s also the time difference.” Where McBride was working in Northern Ireland was five hours ahead of Keene’s time. “When everyone in Keene starts work at eight or nine in the morning it’s already lunch over here.”

While adjusting to a new job, McBride also had to figure out how he was going to get to Keene. According to Sandy, immigration attorneys figured McBride qualified for a National Interest Exception. Sandy added that some individuals “can get an exception from a formal letter that describes their positive impact and the benefit from them travelling to the U.S..”

“I had to explain why it’d be in national interest for me to come to the U.S.,” McBride said. McBride was cleared for travel on September 1, and he has booked a flight for September 18 to come to Keene. Once McBride arrives, he is expected to quarantine for 14 days before being allowed on the Keene State campus.

Coordinator of Educational Outreach Tom White said he looks forward to having McBride in Keene.

“After many wonderful (and for Peter, late-night) zoom calls, it will finally be good to have the new Director of the Cohen Center on campus,” White said. “Being able to join the Keene State community will energize the work of the Center and energize the connection with the student body. Welcome home Peter!”

McBride said he is excited to begin his job in person and work with his colleagues face-to-face. “I have all these friends where I feel like I know them but we’ve never met face-to-face,” McBride said. “I’m grateful to everybody who has helped me along this process, and I look forward to experiencing the Keene State Community.” 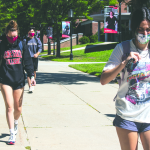 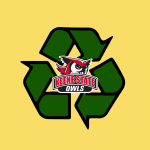