The academy’s attempts at diversity in Best Picture 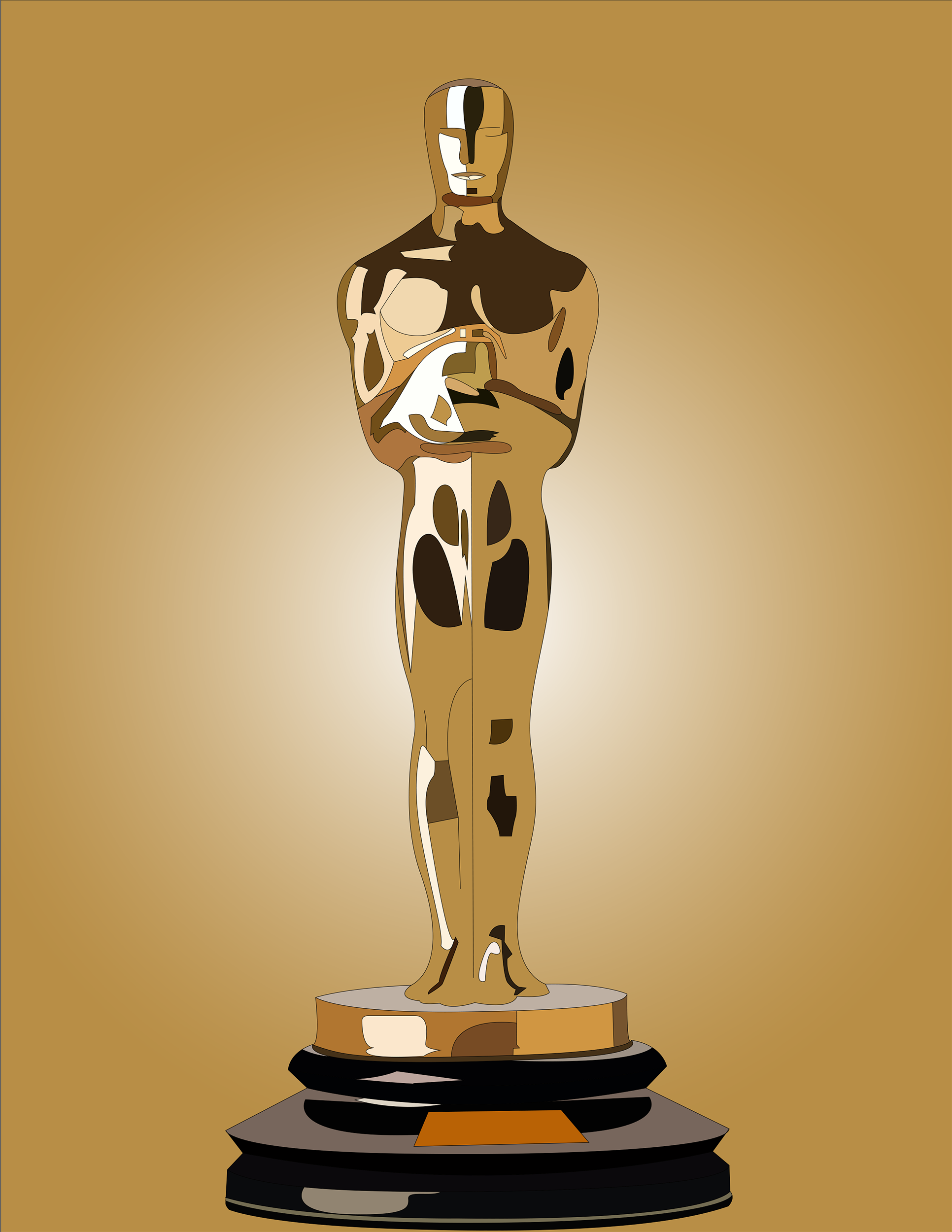 On September 8, 2020, the Academy of Motion Picture Arts and Sciences released new standards for Oscar eligibility for the Best Picture category. The new requirements for a movie to be eligible for the Best Picture category are broken down into four separate standards: Standard A: On-screen representation, themes and narratives, Standard B: Creative leadership and project team, Standard C: Industry access and opportunities and Standard D: Audience development.

The final requirement for a movie to qualify for the best picture category is that the studio and/or film company must have multiple senior executives from underrepresented groups on the marketing and distribution teams. I feel like this is the hardest of all the requirements to achieve because it could lead to the removal and replacement of some senior executives that are not from any of these underrepresented groups to be able to qualify for the Oscar. If that situation does happen, then the person who was removed from their position could possibly lose everything they worked so hard to get.

During these very dividing times, I feel like the world could use some more care and compassion between one another. At the end of the day, I would love to fully agree with all of these new requirements that the Academy of Motion Picture Arts and Sciences has put out, but I just cannot find it in me to do it. Yes, I completely understand the fact that all of these requirements can be easily met, but my issue lies with them following the rising and popular notion that everything negative in history must be removed and forgotten or changed. I do not approve of this way of thinking because, for starters, the whole reason why we study history is to prevent bad things from repeating itself. Yet when we begin to strip away history, it reminds me of an event I learned about during my time spent in Berlin, Germany.

On May 10, 1933 students from many universities across Germany burned around 25,000 books as a way to eradicate any history they classified as “not-German”. This entire demonstration was operated by the Joesph Goebbels and the Nazi Party. After World War II ended and the fall of the Nazi Party, a memorial was created to condemn, but not forget, that atrocity and so many others that happened. My entire point of bringing up this event is that the more we try to wipe away history, history will repeat itself again and again. I just feel like the Academy could end up digging a very bad hole for themselves if they don’t handle these new rules carefully. 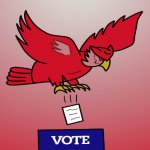 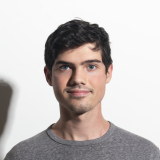