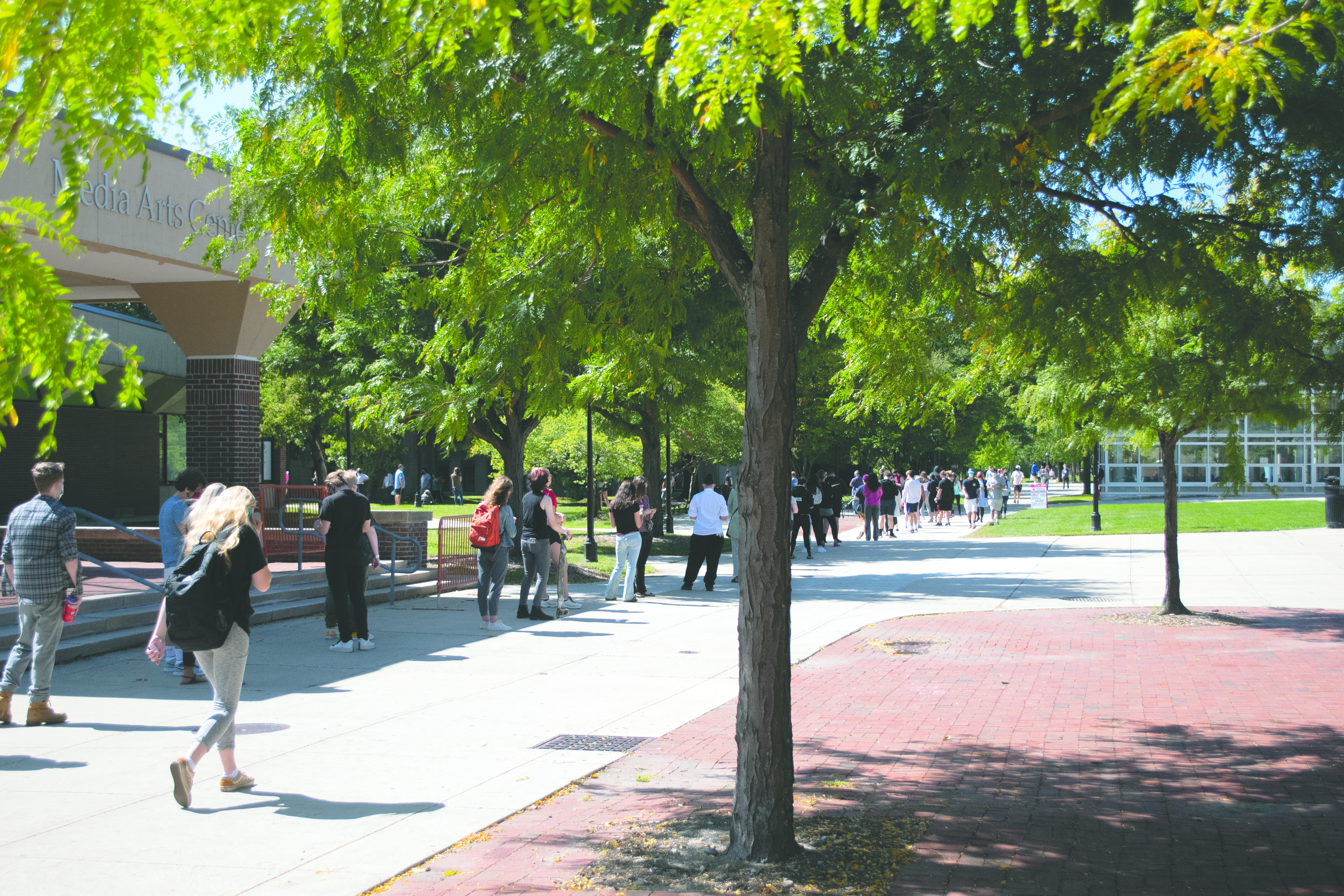 As Keene State College tries to keep campus open for the entirety of this semester, a big topic of discussion amongst both students and faculty alike is the testing procedures.

The original plan for the semester involved biweekly randomized testing of everybody, however, once in-person classes began approaching and some off-campus students did not do the mandated testing, the college needed to adapt their plan. With this change, Keene State decided to have everybody test every Thursday and Friday and began distributing the very polarizing wristbands to serve as proof of students getting tested.

First of all, I have to say I really do not mind getting tested every week because it offers somewhat consistent peace of mind. I know that I could contract the virus at any point and because of that I should still be careful, but also just seeing that negative test and knowing that I’ve been good for multiple weeks is pretty nice.

In addition, before coming back to Keene and actually getting tested, I was not looking forward to it at all. Once I got tested, however, it was not nearly as bad as I expected. Granted, it isn’t particularly pleasant, but with a mother who is a nurse, I thought that the swab was going to have to go fully up my nose.

Although it definitely is not as bad as I expected, I still have some complaints about the whole process.

My first and biggest complaint is that two weeks in a row I have had to miss class time for testing, which has been quite annoying so far. If this was something that happened every now and then I wouldn’t care but considering that I already have quizzes and tests coming up (or have had) for those two classes, it’s a bit upsetting since I’m missing a quarter of the material that I’m being assessed on. Despite this, I am holding out hope that this won’t be a consistent problem due to them cycling the last names between days and times.

Another complaint that has been raised by some friends of mine that I agree with is that it’s a bit unsettling to be in that room with so many people. I understand that everybody is distanced and wearing masks but there are still a lot of people inside together and I just think maybe they could open up another testing location or two.

I’ve also heard many complaints about the wristbands, which I kind of understand but still don’t see the big deal. I think for on-campus people it’s just a necessary thing to be able to go to classes, the dining commons, the gym, etc. For off-campus people, however, I think expecting people who literally go to campus for two classes a week to wear a wristband the whole entire week is a little unrealistic; I know many people just cut theirs off and tape it back together. A possible solution could be maybe giving off-campus people a removable one of some kind or just giving them something different since they are on campus significantly less.

Overall, I know many people aren’t fond of getting tested every single week but I think it’ll be an important factor if we want to stay on campus until Thanksgiving. There are still some kinks that need to be worked out but I think the school is doing the best they can right now and I hope as the semester goes on, these things will be fixed. 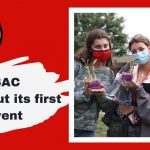