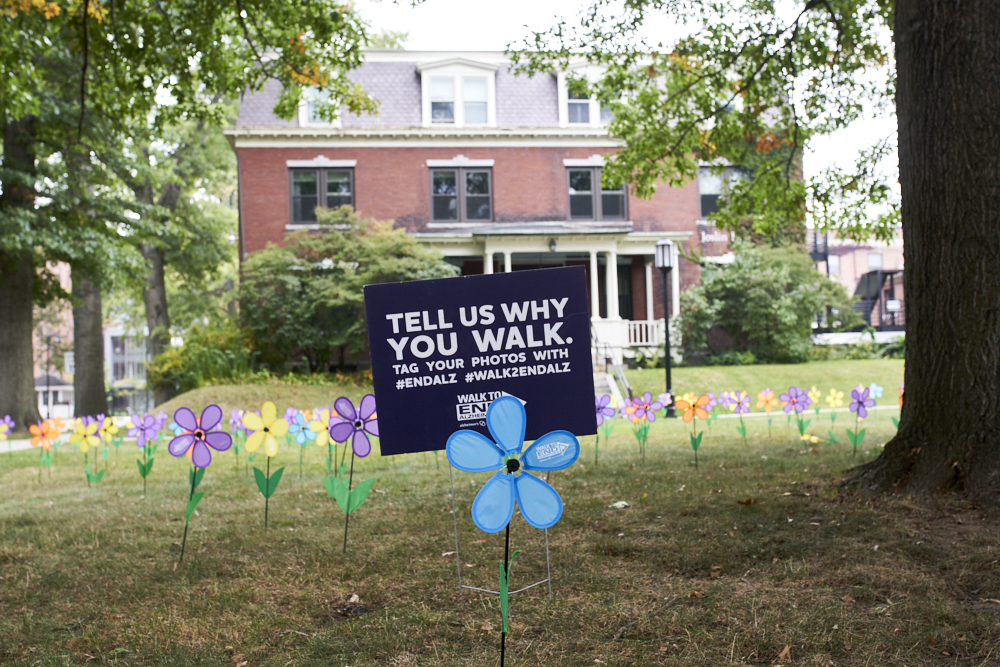 Keene residents walked all over the Monadnock region on Saturday, September 26, with a determined goal to end Alzheimer’s disease.

The city of Keene once again hosted its Walk to End Alzheimer’s event, only this time, amid the pandemic, participants were given the opportunity to walk wherever they wanted in small groups. The event was hosted to bring awareness to Alzheimer’s Disease and other forms of dementia and also to raise money for a cure. Chair of the Western New Hampshire Alzheimer’s Association and financial advisor at Edward Jones Rob Colbert said that one in three Americans die from Alzheimer’s or some form of dementia.

Alzheimer’s Disease is a type of dementia that affects memory, thinking and behavior. According to the Alzheimer’s Association website, the majority of people with Alzheimer’s are 65 and older and symptoms eventually grow severe enough to interfere with daily tasks.

“They’re impacted by Alzheimer’s and dementia but they’re also at risk for COVID-19,” Wilkins said. “The population is vulnerable in two senses so it was important that we put on this event for them and their families.”

Colbert added that he thinks the Walk to End Alzheimer’s event was more important now than ever.

“The isolation caused by COVID made it difficult on those afflicted with the disease but also the caretakers too,” Colbert said. “Caretakers are normally loved ones that have seen no relief. We want to try to relieve the burden on caretakers and those afflicted.”

Keene Mayor George Hansel, the event’s Master of Ceremonies, said that every year more and more individuals are affected by Alzheimer’s disease and the event is a great way to raise awareness and money for a good cause.

“It’s a great way to give back and give for a cure,” Hansel said. “This year’s event is as important as any other year. The organization worked very hard to put this together.”

According to Wilkins, transforming the event to accommodate for the pandemic was not easy. She added that it was difficult to get participants to convert to a more virtual setting.

“We pivoted all our programs and resources to virtual. We encouraged Facebook sharing to promote awareness and walking teams hosted virtual fundraisers to raise money,” Wilkins said.

Colbert added that the committee’s goal was to be able to host the walk while also maintaining the safety of its participants.

“I’m very proud of the committees,” Colbert said. “As COVID played out, our plan changed drastically, but at no time did we ever think of canceling the event.”

Colbert said that this year’s approach to the event was befitting of all lifestyles and schedules.

“People can walk or run anywhere,” Colbert said. “They can hike Monadnock or run on a treadmill.” 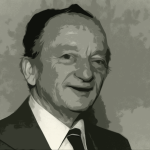