Class of 2020 in person commencement ceremony gets canceled

The original ceremony, rescheduled for October will now be held virtually 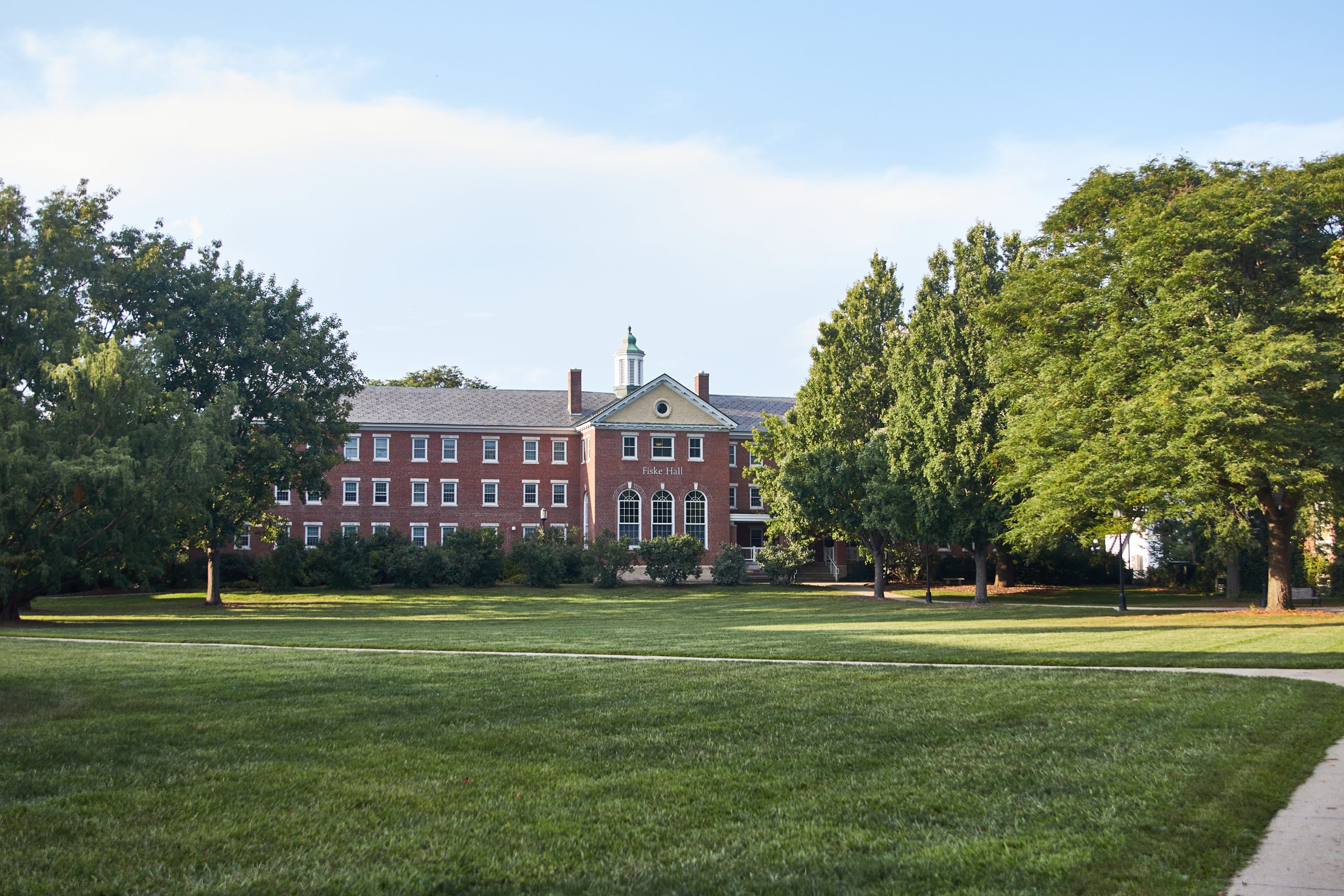 The Keene State Class of 2020 will celebrate their graduation much in the same way they finished their senior year; remotely.

Keene State President Melinda Treadwell recently announced that the 2020 commencement ceremony, originally scheduled for May 9 and delayed to October 3 because of COVID-19, will move to a virtual setting instead.

Treadwell said that the spacing requirements in order to hold a safe and regulated commencement ceremony would not allow nearly 1,000 attendees on the quad, the traditional setting for graduation.

“The six-feet spacing requirement means we can only seat 928 people on the quad and with a class of 835 graduates that leaves very limited space for family and friends,” Treadwell said.

According to Treadwell, no one from outside New England would be able to come within 14 days due to quarantine restrictions. She added that New Hampshire state regulations require groups greater than 100 to have a mask ordinance, and if anyone present was not wearing a mask then the event would be shut down and it would be against the governor’s orders.

“It’s an awful decision,” Treadwell said. “But I just can’t bring a group of that size to the campus.”

Class of 2020 graduate Daniella Giese said she was saddened that the ceremony was canceled, but she does not blame Treadwell nor the college for the decision. “I felt overall very sad,” Giese said. “My heart goes out to all the first generation college students that didn’t get their traditional ceremony. The administrators and faculty are doing everything to keep everyone safe. I know that if they could hold the ceremony they would. [Treadwell] has done such a good job with reopening the college and she’s been a personal inspiration for me.”

“We thought about having a joint ceremony between the classes of 2020 and 2021, but they told me they did not want to cheapen or limit the class of 2021 by holding both classes,” Treadwell said. “So instead they decided to do something that acknowledged the strangeness of the way they finished their senior year.”

In place of a traditional ceremony, the college has contracted Boston Impressions to produce “a professional quality virtual commencement event.” According to Executive Assistant to President Melinda Treadwell and Commencement Coordinator Barbara Preston, Boston Impressions is experienced in producing high quality virtual events. Preston said that although the circumstances are not ideal, this virtual event will still be special.

“We would certainly prefer to gather in person to celebrate the Class of 2020,” Preston said. “The greatest gain for any of us during these novel times is that we do not become infected or unknowingly infect others. This will certainly be a Commencement season that is not soon forgotten and hopefully not duplicated.”

Preston added that the virtual ceremony will contain many of the elements of a traditional ceremony including addresses by President Treadwell, Honorary Degree recipient Jesse Green, Granite State Award recipient Arnie Alpert and President of the class of 2020 Madison Olsen.

The class of 2020 will be allowed to film shoutouts and submit them to be a part of the video. Giese said she thinks a video is a good way to give congratulations to her fellow graduates and she looks forward to what everyone submitted.

Preston also mentioned the graduates names will all scroll on the screen and the KSC music department will be performing pomp and circumstance, the national anthem and the KSC alma mater. “The KSC community has come together to make this a special event,” Preston said. 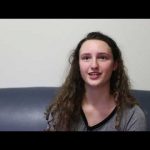 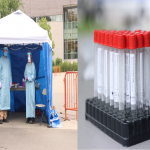