A house full of lies and terror 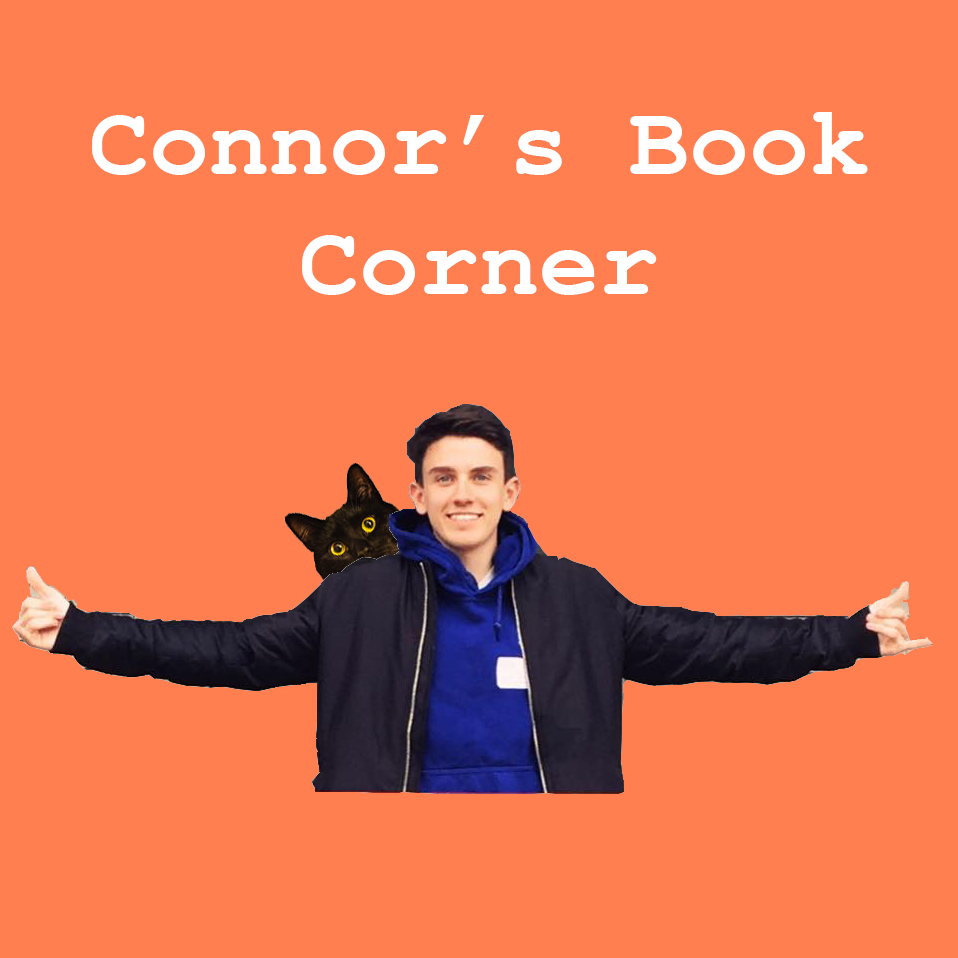 Visiting your childhood home should be a pleasant experience, that is, if it isn’t built on lies and supposedly haunted.

In “Home Before Dark,” Riley Sager, a pseudonym for the author who lives in Princeton, New Jersey, builds a mystery, horror and thriller around Maggie Holt’s childhood home.

“Home Before Dark” is Sager’s fourth release and his other three novels were all national best sellers.

For Maggie’s part, she remembers nothing of their time at Baneberry Hall and had assumed the property had been sold off years ago. However, we soon learn that was not the case and Maggie ended up purchasing her childhood home from her mother, who was going to put it on the market, in hopes of renovating the property. Maggie works as a professional renovator, so it was just another job for her.

Maggie’s memory of her child home is hazy, and she doesn’t remember what is true and what is false from that point in her life. The reason for this is that her father, Ewan, is a bestselling author known for his memoir, “House of Horrors,” detailing his family’s time spent at Baneberry Hall.

Maggie spends her life battling against what is detailed in her father’s book, which is filled with snakes, ghostly encounters and mystery. When Maggie returns to the house, her homecoming to Baneberry Hall is scattered with people from her past, which is chronicled in detail in “House of Horrors.”

Baneberry Hall is located in a small wooded town in northern Vermont, and locals are not ecstatic that their town has been popularized due to Maggie’s father’s novel.

Baneberry Hall is filled with items from the past, everything from the couches to the paintings on the wall, everything is the same as the family had left it.

At numerous points, the novel switches viewpoints, transitioning from Maggie’s experiences to excerpts from her father’s novel. It is thrilling to read about Maggie’s past experiences in the house as she is living them in the present. This is where the novel becomes different from other horror stories. This is not just a horror novel, this is fiction about discovering truth and uncovering deep family lies.

Through her father’s novel, the reader learns secrets and mysteries from the people Maggies is interacting with everyday. It was interesting to learn the background of characters not through the main protagonist Maggie, but rather through her dead father in his own novel.

Maggie slowly starts figuring out the truth about Baneberry Hall through her own eyes, no longer distorted through the words of her father. She spends her time figuring what is true and what isn’t, decoding her father’s novel to figure out what was really true from her past.

Not only is Maggie trying to figure out the truth but as a reader, I was taking on the challenge as well. This kept me thoroughly entertained throughout the novel and it is engaging as a reader when I get to strap  in and ride along with the protagonist.

Critics have raised speculation that the first pages of the novel sound eerily similar to “The Haunting of Hill House,” a popular Netflix series. I myself muttered to myself when I first started reading this that the novel sounded familiar, not to “The Haunting of Hill House,” but to another movie or story that I cannot quite remember. However, I can assure you reader’s that this story is far from anything that has been published on screen or in a book.

It took me as a reader a bit to get engaged in the novel, but when I did, it was a wild ride. I had my mouth open towards the end from the surprise and suspense that Sager put into his fourth novel.

Sager has planted a seed in my head which is now sprouting into an appreciation for a genre that I once avoided.

“Home Before Dark” is surprisingly one of my top books of the year, and that is coming from someone who is not the biggest fan of the horror genre. However, Sager did not put in typical horror cliches and put a great spin on what can sometimes be a monotonous genre. If you open your mind and a book every now and then to something that you do not like, you would be surprised to find how engaging that can be. 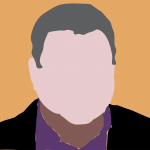