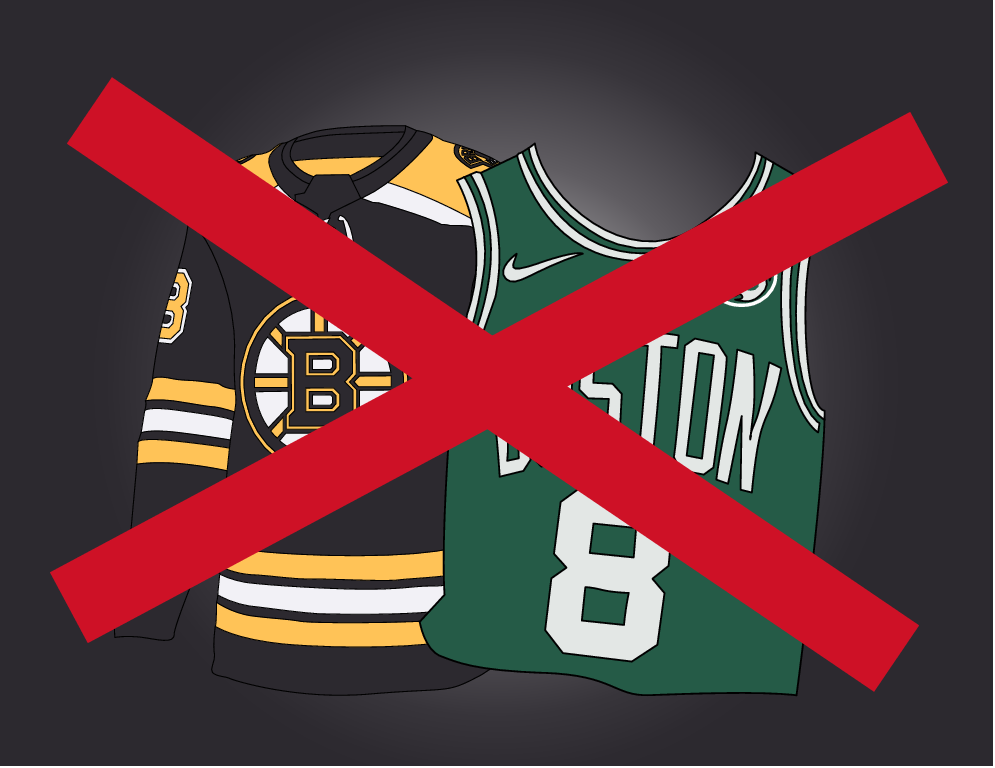 Due to the spread of the COVID-19 virus, sports leagues across the world including the National Basketball Association (NBA), National Hockey League (NHL), English Premier League (EPL), Major League Baseball (MLB) and National Football League (NFL) have all been either indefinitely postponed or outright canceled, leaving spectators with an inconclusive finish to the seasons. As each day passes, more news is reaching the broader market and continues to seemingly impact the global economy. As a result, many fans are uncertain and saddened to be facing these unprecedented times.

Keene State College sophomore and graphic design major Logan Warman is an avid sports fan and is concerned about the virus.

“So far, I’m a little nervous about [COVID-19],” said Warman. “But I am more worried about the elderly people I know. That and [I’m] a bit tired of cabin fever.”

Warman, who would often watch the NHL season, ultimately thinks it was a good idea to postpone the season.

“Watching NHL games was sort of a ritual for me,” said Warman. “When I get out of work, I’d invite some friends over and look forward to watching the games. However, I completely understand the shutdown. I think all of the leagues, though it surprised me at the time, did the right thing. I’ve had plenty of small talk about the virus to replace my hockey small talk anyway.”

Warman does not think it is a bad idea to resume the season with empty stadiums.

“I wouldn’t be opposed to empty stadium games in a bit of time,” said Warman. “It could boost morale, but I also want them to be as safe as possible if the season has to be canceled. I believe the Bruins are in the lead and would technically win the cup if the season is canceled. I’m almost interested to see how a quarantine Boston celebration goes.”

“This part of the year is where the soccer season really picks up,” said Covert. “There is the Champion’s League and the domestic leagues that were right in the middle of competition, so it is too bad this virus is devastating the world in so many ways. There just seems to be no escaping it physically or mentally.”

Moreover, Covert is saddened because of the aging players who are in their final years of play.

“I realized the other day that the big players who are aging, like Ronaldo and Messi, are going to miss the rest of the year and leave it unfinished,” said Covert. “So, right now, I have been just watching old games to keep my mind off of the current situation.”

Jeremy Landers can be contacted at 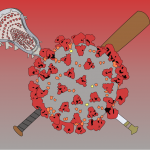 Seniors Standing Strong in Light of The Cancelled Spring... Previous
Tom Brady Leaves the Patriots Next