Spoiler alert: “Knives Out” is amazing! 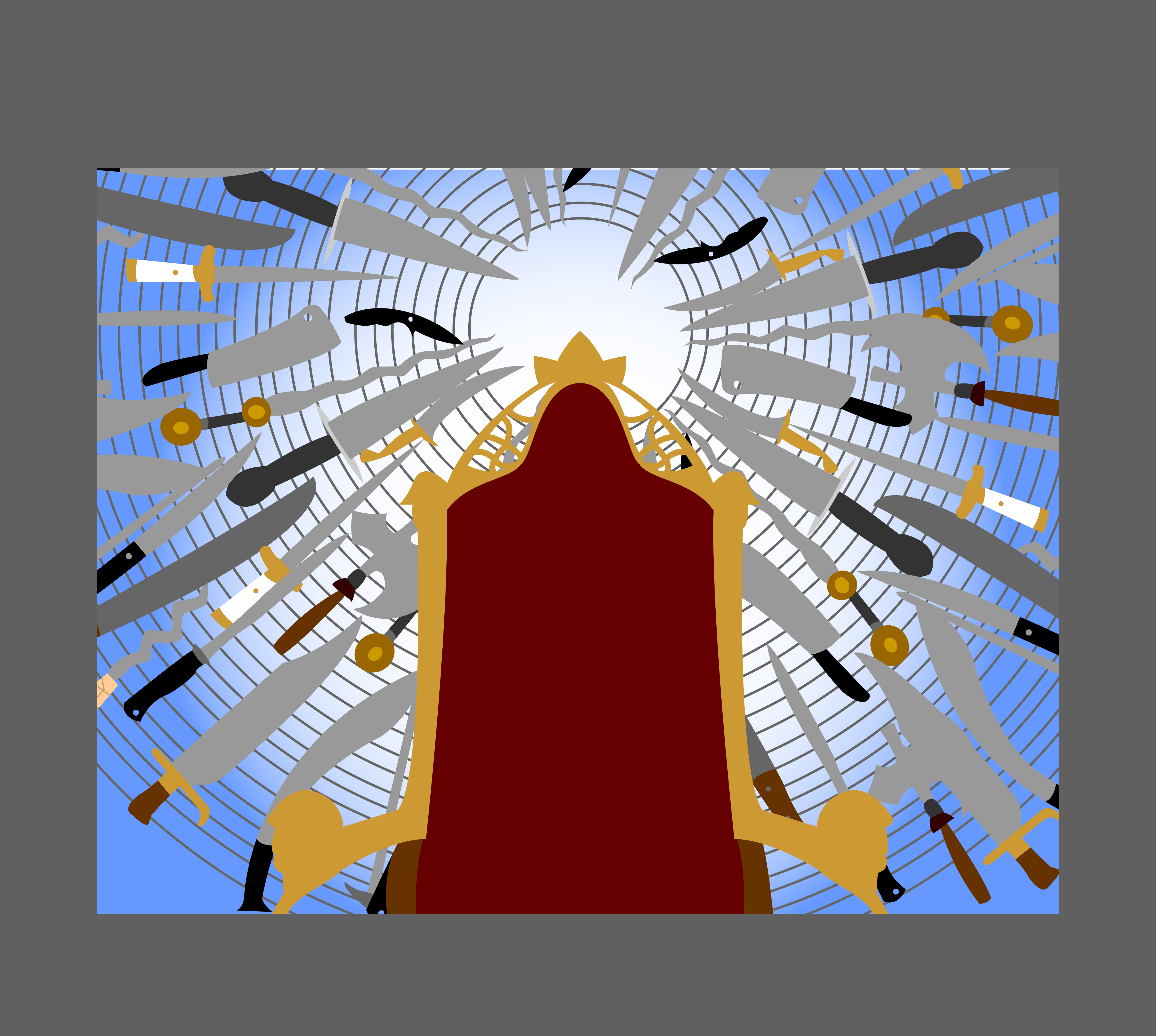 Have you ever played the game Clue? Have you read “A Series of Unfortunate Events”?

If you answered yes to either of these or even if you answered no to both, you will fall in love with the 2019 film “Knives Out.”

“Knives Out” is directed by Rian Johnson who is also known for directing (just to name a few) “Star Wars: The Last Jedi,” “Looper” and several episodes in the “Breaking Bad” TV series.

You think that’s impressive? Wait until you hear the stacked cast this movie has.

The cast includes familiar names and faces such as Daniel Craig aka James Bond, Chris Evans aka Captain America, Jamie Lee Curtis aka the mom from “Freaky Friday,” and Katherine Langford aka. Hannah Baker from “13 Reasons Why.”

The movie follows the suspicious death of crime novelist Harlan Thrombey, who is discovered one morning with his throat cut in his secluded study. This death, while first ruled as a suicide, catches the attention of Detective Benoit Blanc, played by Craig.

The viewers are introduced to Blanc within the first few minutes of the movie as police are questioning Thrombey’s adult children, all of whom end up being completely bonkers, if I may add.

While Blanc is a character you fall in love with almost immediately, with his southern drawl and extravagant sayings, he is not the main character of this movie.

The main character takes the shape of Marta Cabrera, played by Ana de Armas. Cabrera is the young nurse of Thrombey who has a unique physical trait about her that makes her key to the investigation.

She can’t lie without puking.

She becomes a valuable asset for Detective Blanc and the two other local investigators due to her close connection with Thrombey and her upset stomach.

Overall, the movie is a must-see in my book. Not only does it have an amazing cast and crew, but the storyline will have you on the edge of your seats from the very beginning to the end.

The movie, while about a grim death, also manages to have some comedy gold in it so you don’t have to worry about keeping the comedian in your family entertained.

If you’re a numbers person who doesn’t want to take my word for it, “Knives Out” has received a 97 percent on Rotten Tomatoes, a 7.9 out of 10 on IMDb and an 82 percent on Metacritic.

“Knives Out” is a movie that I have recommended to dozens of people and I am now recommending it to you. It is a perfect blend of comedy and mystery and has an amazing cast of actors who conform to their roles perfectly. 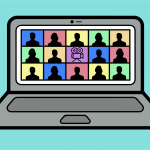