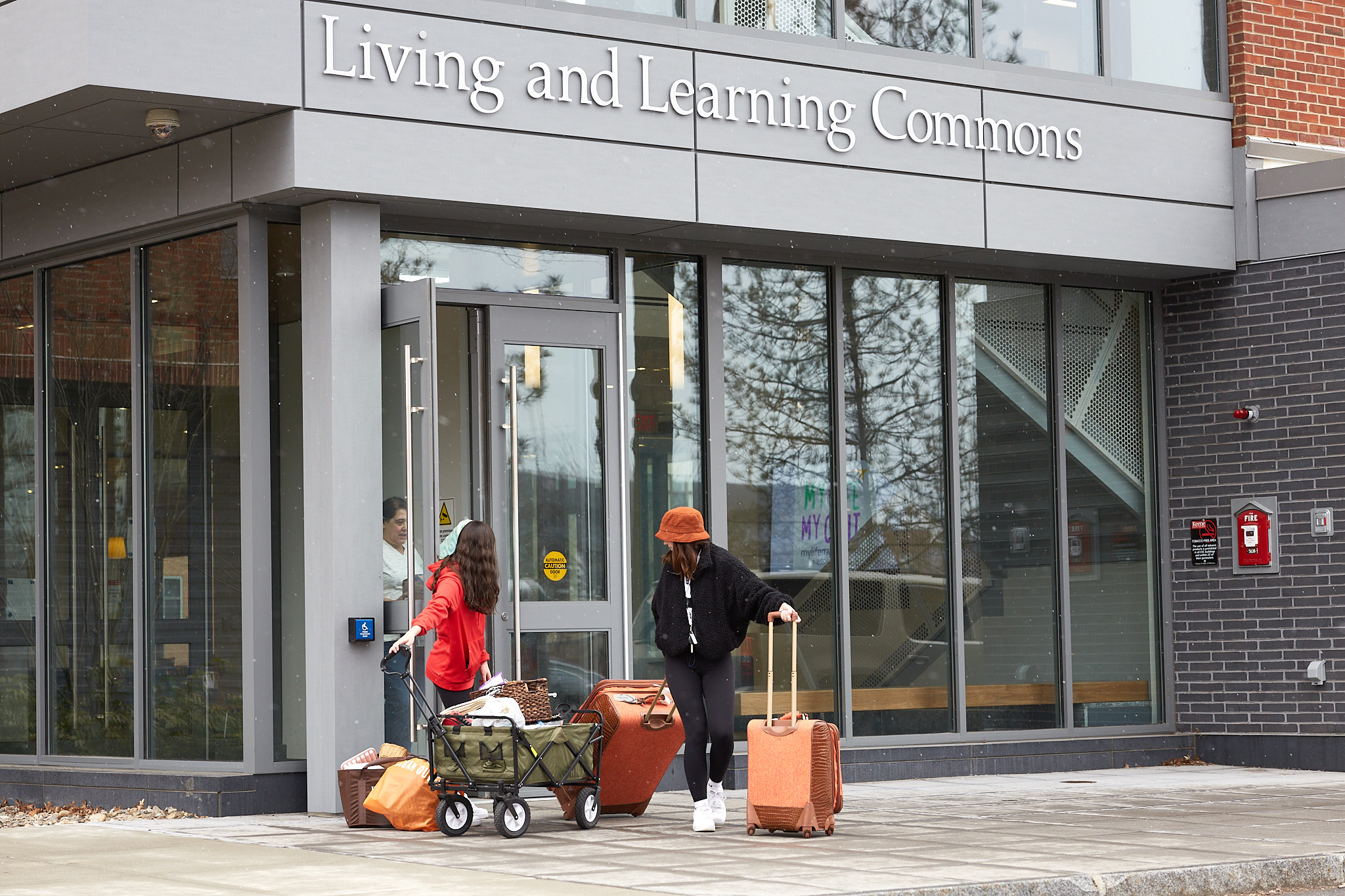 On Tuesday, March 17, a mass email went out to Keene State students explaining that due to the COVID-19 pandemic, the campus would shut down for the rest of the spring semester.

Students were later emailed by Residential Life with a list of appropriate times to come and move their things out of the dorm halls.

On Friday, March 20, Residential Life sent an email out to pick slot times for students to come to retrieve their things and, if they couldn’t be retrieved, they would be mailed to students.

​Keene State student Cameron Cashman said, “I can’t say I was surprised by this. Maybe coming back after two weeks was wishful thinking.” Cashman continued to say he moved out of The Commons on Monday, March 23, and moving out was smooth because nobody was really in any of the buildings.

However, Cashman didn’t think the situation was handled correctly. “I was incredibly disappointed with how the entire situation was handled. They were very clear that we were not to return to campus, which was a completely reasonable response given the situation. Then a few days later they tell us we have to come to pick our stuff up or have it packed and shipped, all within a very short and unreasonable time frame. I personally don’t like the thought of having strangers go through my stuff, so that request was silly in my opinion.”

Cashman also added that he would have brought more of his stuff home if Keene State kept the students more informed.

​Keene state student Kiernan Alati was also displeased with the move-out process. “The process worked, but it seems like it was held together by tape, Alati said. “The process was still being explained as I got there. The plan was sound, but the execution and time frame were flawed. We received two days’ notice and the majority of the days we had to move out were the beginning of online classes, which was already going to be a rough time period and transition for students.”

Alati was also upset because he loved the Keene State community and could not give a proper goodbye to his friends. “What has upset me the most is how late we were informed of every new development. Many students had already left for spring break and the original plan on whether or not we would be returning to campus was not even in place yet. There should [have been] late-night emails sent out as soon as possible to inform students what was happening. I had professors asking classes how the school had planned to do things because not even they were informed.”

​However, even with all the chaos, some students understood and supported the college’s decision and found the process to be smooth and “seamless.”  Keene State student Theo Avent stated, “I got in and I got out without any trouble. The Res Life staff at the lobby desks were helpful and kind. Even though we had to move out early, it was super easy and I am pleased with how the college handled it.”

“It’s important to put the health and safety of the students, faculty and staff above all else,” Avent said. “I want to thank President Treadwell, who has, from the beginning, been frank and open with us about what the college is going to do moving forward. She has kept the education of the students at the forefront of her thinking and decisions she made,” explained Advent.

Abigail Lashway can be contacted at 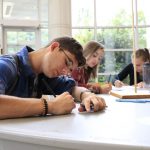