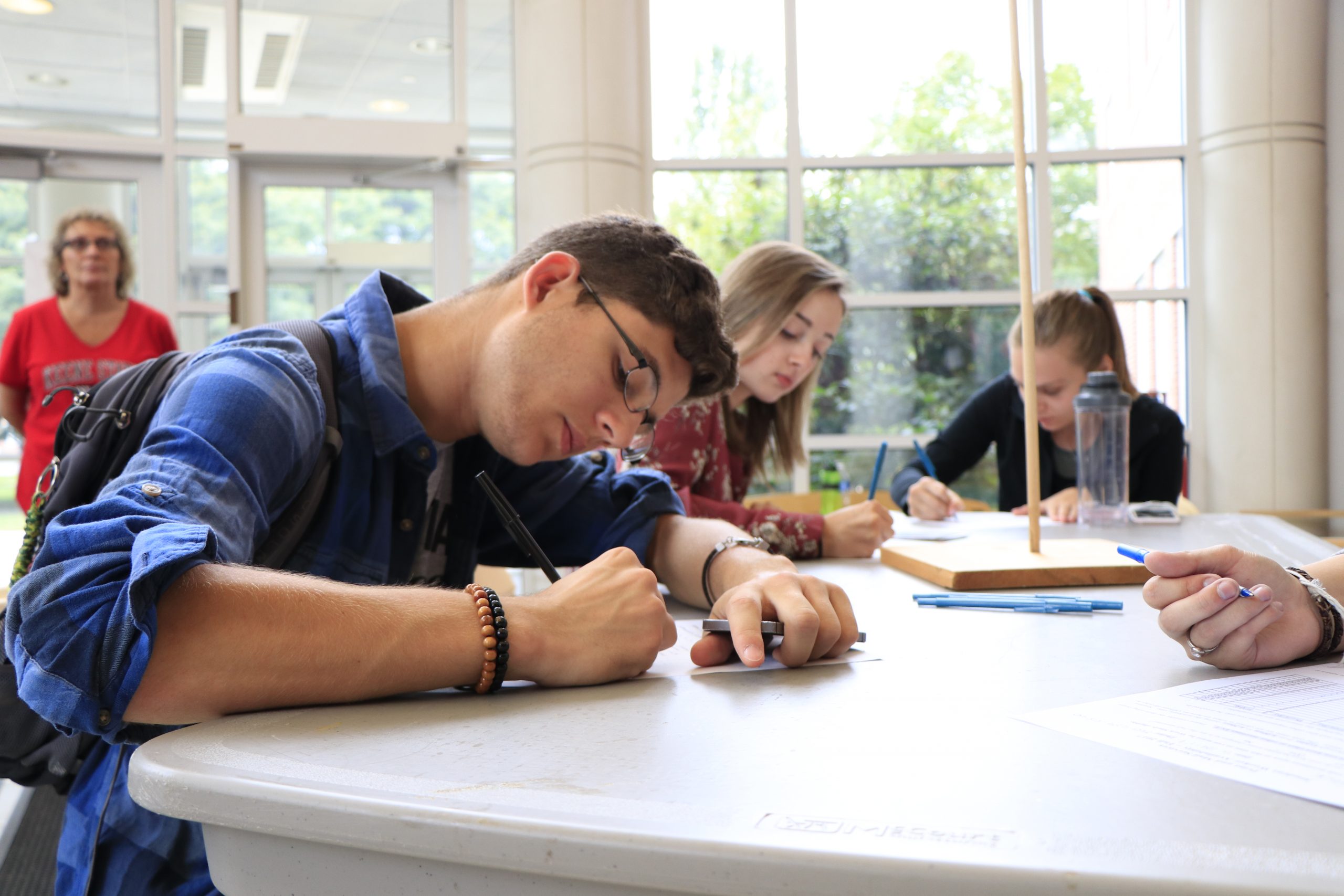 International students at Keene State College faced the choice between remaining in Keene or heading to their home country upon the campus closing after spring break. With travel bans occurring across the globe and borders closing down, some students chose to head home.

One student who decided to go back to their home country of France was Alix Pousset-Bougère. Pousset-Bougère is a junior who came to KSC in January of this year. According to Pousset-Bougère, Associate Director of Global Education Office (GEO) Steven Spiegel helped by listening to the problems she was running into, as her university in France was not very helpful.

“The GEO office was really nice to us, and they did their best to let us stay on campus for the rest of the semester,” Pousset-Bougère said.

KSC gave Pousset-Bougère the option to remain on campus, but her university in France didn’t give her the choice to stay.

“I’m just really sad that everybody had to leave and that my experience has been shortened,” Pousset-Bougère said.

Another student who faced the same dilemma was Japanese student Hiroto Hayashi, who is currently a sophomore and had been at KSC since the fall semester.

“I didn’t have an option [to stay at KSC] because my advisor in Japan said that I have to leave the country as soon as possible,” Hayashi said.

Another obstacle Hayashi faces once he returns home will be managing his class credits. Due to the time difference between the U.S. and Japan, continuing his classes remotely is not an option.

“Because of the time difference, if I take classes online, I’d have to wake up at midnight,” Hayashi said.

According to the director of GEO, Skye Stephenson, the decision for all the Japanese students at KSC to return home was one that was made due to the quickly evolving circumstances around quarantine requirements.

“If they had left today instead of a few days ago, they would have had to stay quarantined coming from the U.S. into Japan and they didn’t want that,” Stephenson said. “So, they left before that went into place. Every single case has been different.”

Stephenson said that every international student, from the perspective of KSC, had the choice to stay on campus.

“Students have been allowed to stay if they need to and/or chose to for a variety of reasons,” Stephenson said. “It’s been very challenging for everyone and when you add in being from another country that makes it a little harder. They’re a wonderful group of students and we’ve been really proud of how well they’ve adjusted and adapted.”

“My understanding is the GEO team and our student affairs team have been working one by one with the students to discuss options and to encourage anyone, if they can, to return home rather than stay on campus so that we don’t put students who might have challenges with health insurance or other things in harm’s way,” Treadwell said.

“We have a crew on campus so their life will be safe and as full as we can make it for them,” Treadwell said. “They’ll all be together in Pondside 3. I will look forward to going and seeing them and checking in with them. We’ll take good care of them.” 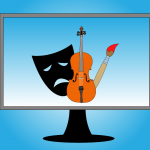 The arts get creative Previous
Move out commotion Next 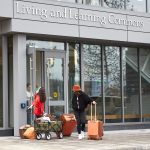