What is ‘The Creator’s Game’? 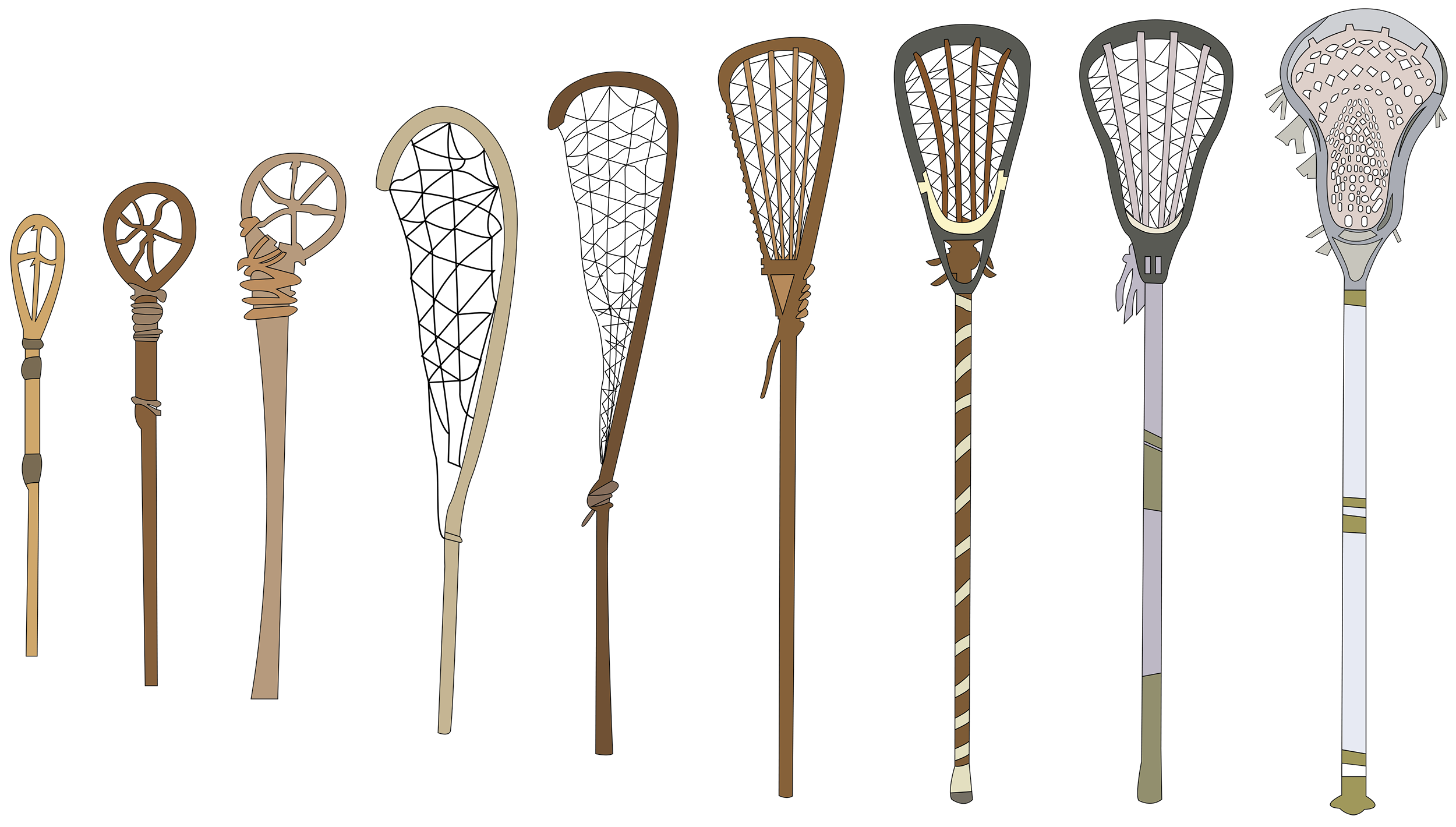 Some people think of a complex game.

Some people think of that sport they tried once in high school.

Some people think of Paul Rabil or Rob Pannell.

Some people think of lettuce.

But what many may not think of is The Creator’s Game.

The sport of lacrosse, originally called ‘stickball’, was first played by Native Americans before European colonizers came to what is now the United States.

According to an article by Zeresh Haman titled “The Creator’s Game: Native American Culture and Lacrosse,” at the time of stickball first being played it had very different regulations depending on the region in the United States that it was being played in. The game rules, number of players and even the size of the playing field often varied among tribes. The game also had varying names. One of the more common names was “The Creator’s Game.”

The name came from the idea that stickball was gifted to the people by the Creator, the entity that, in Native American culture, was responsible for creating everything on Earth.

Stickball was played on large fields that could stretch anywhere from 500-yards to two-miles in length. The number of players would also vary between 100 and 2,000. Tribes would play from sunup to sundown, sometimes over the span of several days. This was due to there being no regulation time for stickball. The two teams, whether it be different tribes or members of the same tribe, would agree on a certain number of goals and the game would be played until the number was reached. There were only two rules players needed to abide by: there was no touching the ball with hands and there were no boundaries. The game would begin when the ball was thrown up into the air and the first player would scramble to catch it.

Although this may sound like an extreme sport to some, for Native Americans, stickball was very rarely used for recreation. Rather, it played a substantial part of their culture and at some times it was viewed as a religious ceremony.

U.S. Lacrosse produced a short video titled “Spirit of the Stick,” which was part of a video series that took a deeper look at the roots of the ceremonious game which is now played at all levels across the continent.

“It’s really not a sport. The competition is fierce and so forth, but you couldn’t call it a sport. It’s much more than that,” said National Lacrosse Hall of Famer Oren Lyons, who was interviewed in the video.

One of the things stickball was used for in the Native American culture was to toughen up young boys and turn them into warriors.

Haman explained that the roughness of the game often led to people getting injured when they played. It also wasn’t uncommon for participants to die when playing the game. Because of the physicality of stickball, it would also be used to settle arguments that would normally lead to war among Native American tribes.

“You gotta play with a wooden stick. No tupperware. There’s nothing spiritual about plastic,” laughed Lyons during his video interview.

“You make that stick from nature,” said legendary lacrosse stick maker Alf Jacques, who was also interviewed in the video. “That’s a living piece of wood that you make that out of. The energy of that living tree then transfers to the player.”

Haman said that the lacrosse sticks were held with such a value and importance that in some tribes when a man passed away he would be buried with his lacrosse stick. It was believed that when he woke up in the afterlife the first thing he would do would be take his stick and begin playing The Creator’s Game.

According to an article by Jane Claydon titled “Lacrosse Origin and History,” stickball was not witnessed by any Europeans until around the 1630s.

Haman explained that the actual name “lacrosse” did not exist until 1636, when a French missionary named Jean de Brebeuf “compared the shape of the sticks used by players of the game to a bishop’s crozier, which is ‘crosse’ in French.”

It was not until 1834 that lacrosse would pick up popularity as a sport, however.

Claydon explained that in 1834 a group of Caughnawaga Native Americans traveled to Montreal, Canada, to demonstrate the game.

In 1856, a Canadian dentist named Dr. William George Beers founded the Montreal Lacrosse Club and only a decade later, he came up with an adjusted set of rules for the game. Beers also introduced the rubber ball and a newly designed lacrosse stick.

In an article by Thomas Vennum Jr. on uslacrosse.org titled “The History of Lacrosse,” Vennum explains that once the sport was popularized in Canada other countries began to follow suit.

“Once the game quickly grew in popularity in Canada, it began to be exported throughout the Commonwealth, as non-Native teams traveled to Europe for exhibition matches against Iroquois players. Ironically, because Indians had to charge money in order to travel, they were excluded as ‘professionals’ from international competition for more than a century,” stated Vennum in his article.

In 1890, women began to participate in lacrosse as well.

According to Claydon, the first game of women’s lacrosse ever played happened on March 27 and was at an all girls school in Scotland called St. Leonards School. The headmistress Miss Lumsden had watched a game be played in Canada and when she returned to Scotland decided that it was a “beautiful and graceful” sport that she wanted to introduce to the school.

In 1905 the first women’s lacrosse club, the Southern Ladies’ Club, was founded in England.

While lacrosse now has changed greatly from the historical game that was first played by the Native Americans, it is still important to not forget about the deep roots the sport has. What is now competition was once ceremony’ however, lacrosse, or stickball, is and will forever be The Creator’s Game at its historical core. 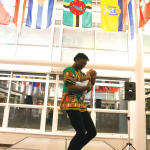