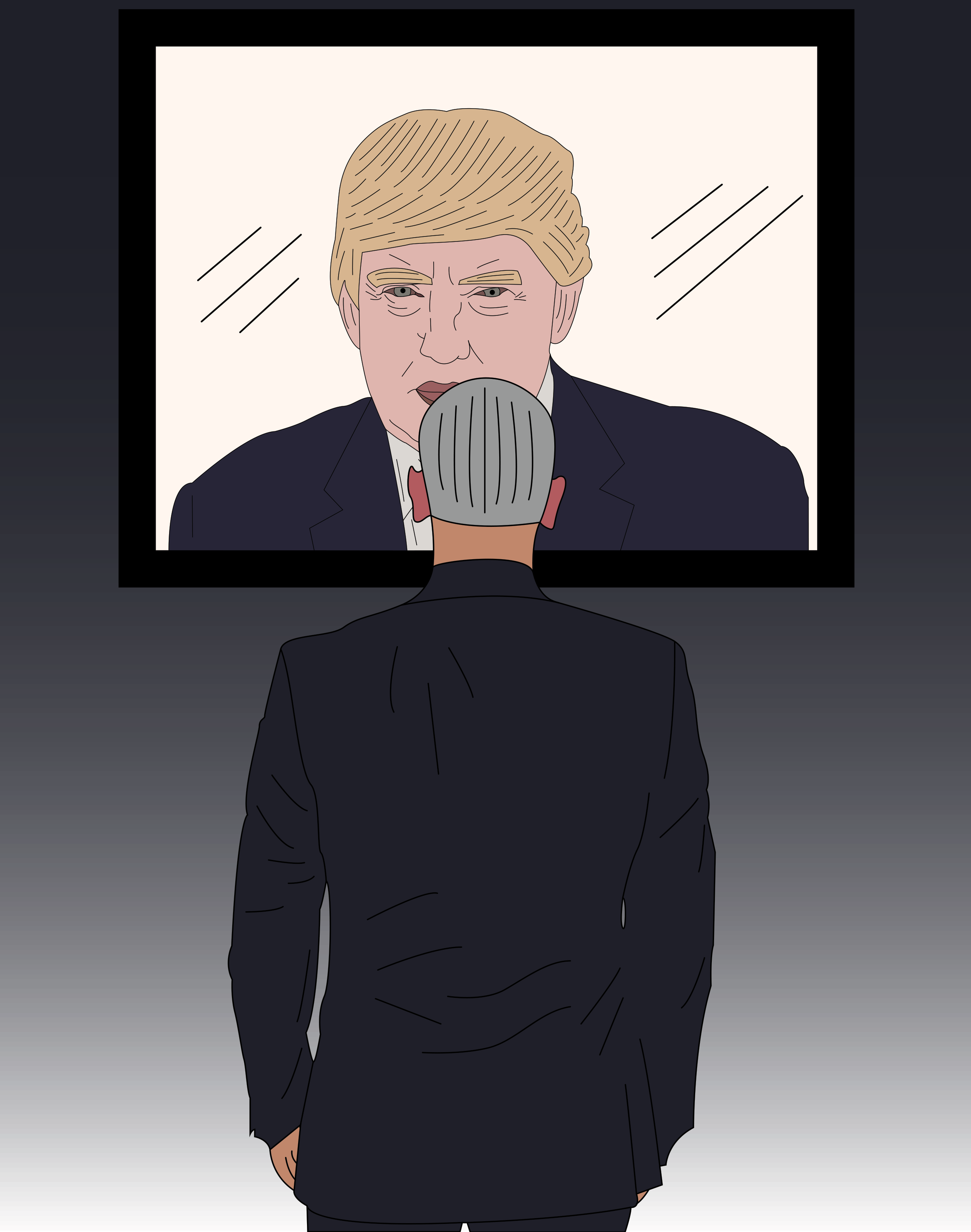 Mike Bloomberg is easily one of the most interesting candidates to grace the debate stage in Nevada earlier this month. The former New York mayor is really making a name for himself, but not in the way people would think.

A New York billionaire with an agenda of his own is not something new to the people of this country. Many people see him as conniving; almost kind of a raunchy type of politician. And some go as far as comparing him to President Trump. Which is really interesting, to say the least.

The Democratic Party is giving him this label because of the way he has been seen by the other Democratic candidates and the general public, both on and off the campaign trail. Both his campaign and Trump’s first campaign are fueled by personal money with very little money fundraising by either candidate. This is not necessarily a bad thing, as it is very expensive to run for president, meaning that only certain people can because of the dollar amount that goes along with it being so high. It is good because most people can not give money to campaigns in the larger amounts the candidates need for things like advertising and rallies. Fundraising is fine within a campaign, but not to the extent to which someone like Bernie Sanders does, who  really does not need to be fundraising considering that he is a billionaire.

Some candidates fundraise for themselves strictly so they do not have to pour more money into it than they already are. A smart move on their parts, but that seems a little greedy if you ask me, to takemoney from people who probably need it more than a campaign that will most likely fail.

Some would also argue that Bloomberg is inconsistent in Democratic Party values. Considering that he was a Republican for a lot of his life, it is argued that he does not fully understand what it means to be a Democrat, much like Trump, who changed party affiliations five times from 1999 to 2012.

Though registered as a Republican originally, he was also a Democrat and an independent, showing that he, at one point at least, had a very self-designed system of beliefs. Yet, there were other presidents who had experience as active members of another party before the presidency. The one that comes to my mind would be Ronald Reagan, arguably one of the best presidents this country has ever seen, was not always a Republican and was actually a Democrat up until 1962. Therefore, this argument of similarity is almost invalid because you can attribute this to many others, making it non-exclusive to just Bloomberg and Trump.

These two really stuck out to me the most but there are other characteristics that the Democratic Party is arguing they both align with. This includes but is not limited to sexual behaviors and media interactions, amongst other things. And while there are similar characteristics between the two, it is hard to compare two figures on categories that many people could fall into. Lots of people have money, not everyone is dedicated to a single party, unfortunately, unwanted sexual behaviors happen, and everyone has a different outlook on news sources; that is why there is more than one news provider. Trump and Bloomberg are different people. Just because people are similar, you cannot assume these attributes to everyone because they have a few things in common. 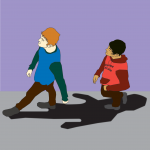