Planning for the future with the ACA Future Fair 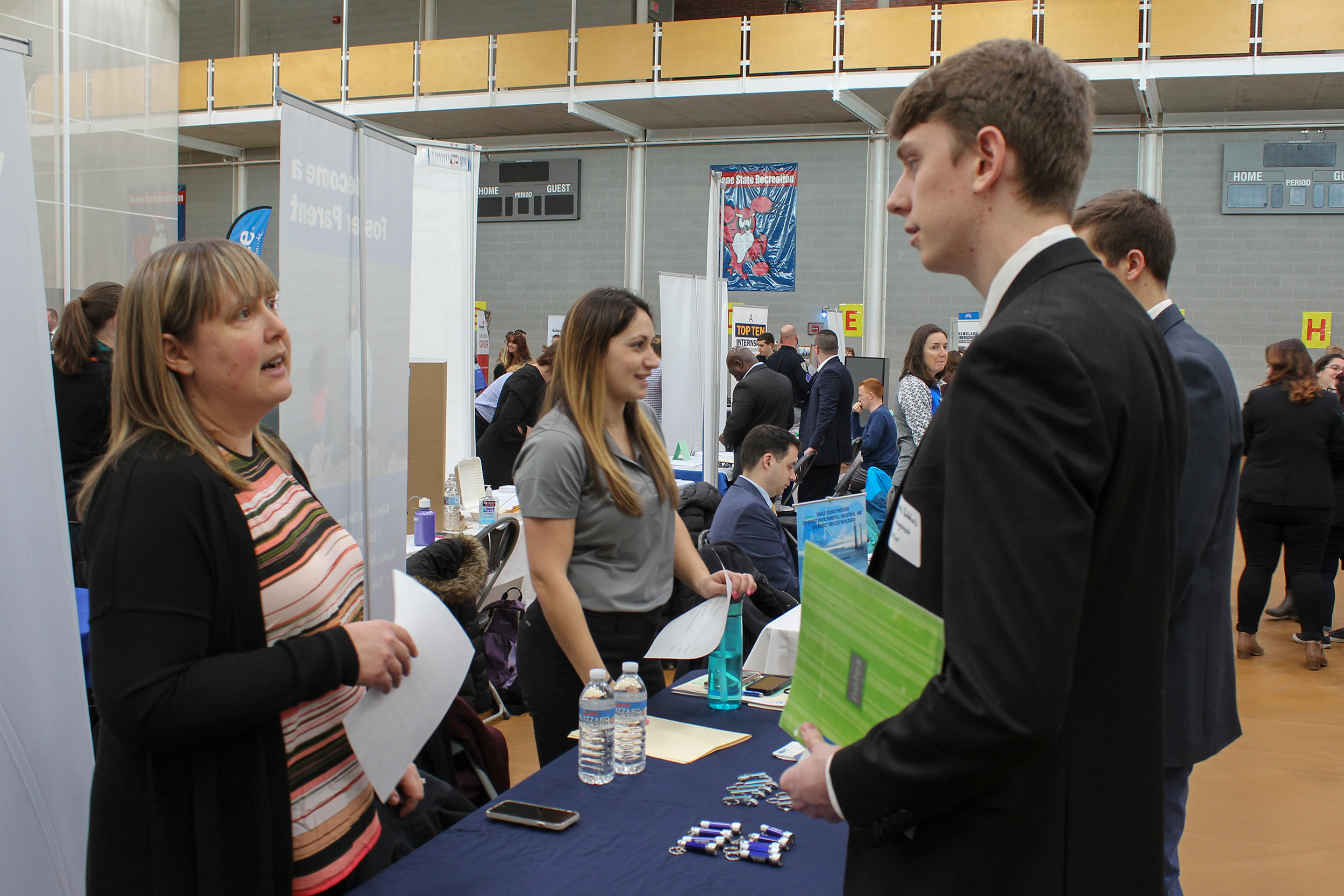 Planning for your future or thinking about possible career options after you graduate? Look no further than the Keene State College Future Fair.

The Future Fair is put on by Keene State College’s Academic and Career Advising program and will take place later this semester in March.

Before the fair happens, though, students, faculty, and local and national businesses must all work together and meticulously plan to make sure the fair is ready in time for students.

Close to 100 employers are expected to show up to the fair in March.

These employers not only offer full-time positions but also internships and part-time jobs. There are even jobs available for students to take roles at summer camps.

“There will be a mix of for-profit and not for-profit organizations at the event as well,” said Louise Ewing, a career advisor at the ACA office and someone who does a lot of the behind the scenes work for the fair to make sure that it is perfect for students.

There are various ways that businesses can become a part of the fair, but one of the ways is through establishing a relationship with Keene State.

“Employers either contact us because we have established a relationship with them overtime, or through alumni that the employer has hired,” Ewing explained.

Senior Molly Spooner is also part of the behind the scenes work for the fair, but instead of an office perspective, she brings a student perspective to the table.

“Right now I am working on helping with the KSC Future Fair by creating spreadsheets of the businesses and employers that are coming, as well as spreading awareness on social media and other outlets about the fair itself,” Spooner said.

Spooner is currently the Academic and Career Advising intern and has held that position since December of 2019.

Spooner’s role as the intern involves making the fair the best that it can be for students months before and the day of the event.

“I am going to do a walkthrough of the area before and see how we can best set up the fair so it’s easy for students to find the companies and businesses they are looking for,” Spooner stated.

At check-in for the event, students will receive a professional name tag, which includes their email and name aswell as a map of the future fair.

If a student has a specific employer in mind going into the fair, but is having a hard time finding where to go, Spooner and Ewing are creating a plan to help direct students in the right direction.

Not only are students such as Spooner involved in the fair but multiple alumni are also involved.

Alumna Sage Yudelson, who is currently the Marketing Coordinator at Electronic Imaging, said that students need to attend the fair because it can give them the opportunity to meet potential future employers.

“The future fair gives students the opportunity to not only see what types of opportunities are out there but also get some face time with potential employers,” Yudelson said.  “It can be a lot easier to make a strong first impression when you’re having a one-on-one conversation, as opposed to just submitting your application and resume online.”

Another alumna Jade Lomanno, who graduated in 2018, works for Black Diamond Networks on the talent acquisition team.

“I attended the Future Fair and I found my job at Black Diamond Networks at the career fair at Keene,” Lomanno explained.

“I just went up to the table with my resume,” Lomanno said, “had a phone call with my manager, and then went in for an interview and the rest is history.”

Although the day of the fair is going to be filled with prospective students looking for career, internship and job opportunities, Spooner also focuses on the employees of the various companies present at the fair.

“I am looking forward to meeting the people who are representing their companies ahead of time and being able to help them set up as well helping some students find who they are looking for when coming to the Future Fair,” Spooner said.

Spooner will not be the only person helping at the Future Fair; in fact, Lomanno is planning on returning with her company in March.

“I’m actually coming in March to do a table at the fair,” Lomanno explained.

Although she graduated two years ago, Lomanno said that it’s nice to come back to campus again and work at the fair.

“I think it’s amazing to be able to come back to campus and see old teachers,” Lomanno said.

In Spooner’s view, “the staff at the ACA could make a huge difference” if you are a student planning on going to the fair.

Students, before the fair, should schedule an appointment to have their resume looked at or even to discuss career options as well with the ACA or through Resumania.

Spooner emphasizes that it is important for students to attend the fair as not only does it build resumes but students could potentially get a job by dropping their resume off at a table. “The Future Fair is exactly what it says it is,” Spooner explained. “It is the preparation for your future.”

Ewing explained that some jobs are not recruiting by major, they are instead recruiting by the skillset that the student has to offer.

Lomanno weighed in on the importance of attending the fair by saying it is important to “get your name out there and brand yourself.”

Lomanno explained,  “It is so important to network and to meet people because you might not be a good fit for that company, but that company might know someone who might be a great fit for you.”

After finding her job at the fair, Lomanno agrees that “the future fair definitely does work for students.”

Connor Crawford can be contacted at CCrawford@kscequinox.com 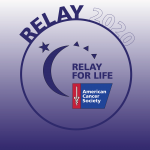 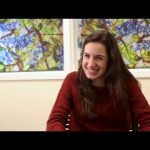