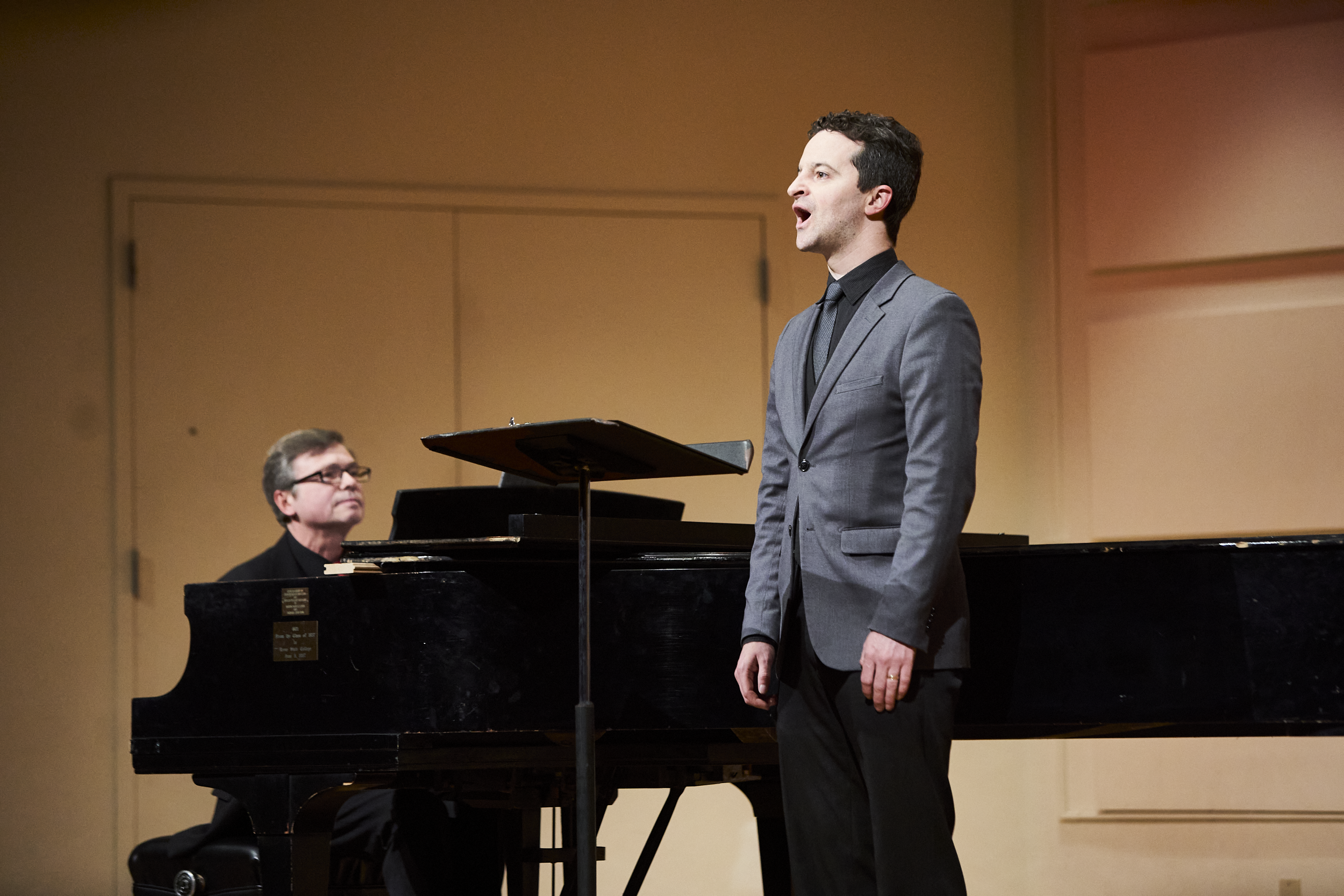 The 19th Annual Faculty Composers Recital was held on March 11 at the Alumni Recital Hall in the Redfern Arts Center.

Sylvern said, “I composed [the saxophone composition] many years ago and it was sort of a challenge to see if I could write three pieces based off of a single idea. I wrote them and hopefully everyone else will like them.”

The concert included other pieces that featured Brazilian themes, such as the pieces Lezcano composed, and a composition by Ginsberg, that featured words from poems about cats set to music. These eclectic themes made for a concert that celebrated a diverse faculty, each member bringing something different and interesting to the Keene State College music composition department.

Sylvern said, “We’ve been doing this [concert] for 19 years now and we had a lot of great faculty perform. We had a lot of talented faculty play tonight.”

Music student and sophomore Breahna Jenkins said, “I thought the pieces were amazing. It was very interesting and definitely brings a sense of pride for my faculty. I really like ‘Postcards for Flute and Piano’ by [José] Lezcano.”

Lex Woitowitz, a sophomore music composition student, said, “[The concert was] amazing, to be honest. A lot of them had a very cool vibe and you just saw how talented they are. I look up to them because I would like to compose music one day. I want to make music like they do.”

Woitowitz said her favorite piece was “Intermezzo for Vibraphone” by Swist. “It really made it feel like stars were shining in the room and it made me feel like it could fit into a film or video game, and had a very modern feel to it,” she said.

The event was the final concert of the school year due to the COVID-19 outbreak, which also caused the cancellation of all visiting or touring performances and the cancellation or postponement of all Keene State College associated events. 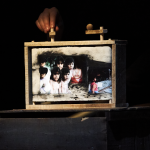