Dropping out of the presidential race 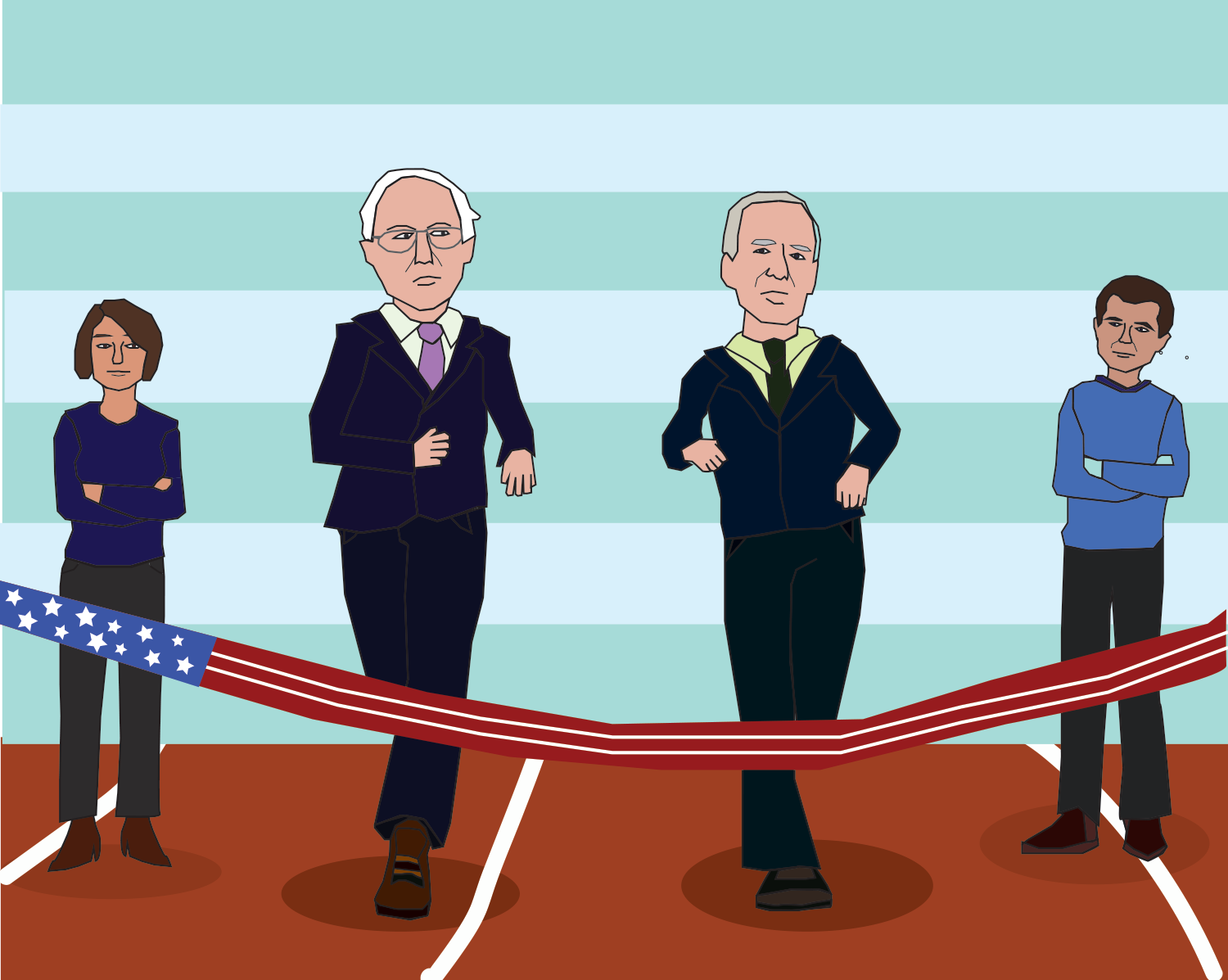 If you are a regular reader of my pieces, you will remember that right around the time of the Iowa Caucus I had predicted that Pete Buttigieg would win the democratic nomination for the presidency; but alas, I was wrong.

Everyone except for Joe Biden, Bernie Sanders and Tulsi Gabbard have officially dropped out of the race for the Democratic nomination, which, if you ask me, seems a bit sketchy. I just feel that it is a little odd for just about everyone in the race to drop out at pretty much the exact same time. For a few, just a little bit before Super Tuesday, and for others, just afterward. While we have witnessed myself being wrong in the past, I would not be surprised if something was happening behind the scenes that the public does not see.

Whatever the reasoning behind it, I think it is really interesting to see that Gabbard has not dropped out yet. Given her really low performances in just about every state, she carries two delegates coming out of Super Tuesday and, to be quite honest, I do not understand why she is doing so poorly.

I could also see how this would make her a little less favorable with older crowds, but I just feel like she would be really popular with millennials and Generation Z due to this fact, in addition to the previously mentioned characteristics. But, given the low voter turnout rates in her favor, she remains in the race, which is honestly kind of neat and inspiring. She only carries two delegates right now compared to Biden’s 664 and Sander’s 573, therefore I do not think she will make it to the end of primaries.

On the contrary, I am really surprised that it took Elizabeth Warren, Mike Bloomberg, Amy Klobuchar and Tom Styer this long to drop out. Most of the people I have talked with about these candidates agree they are pretty unlikeable, whether it is an annoying campaign team or just undesirable policies.

They all put quite a lot of money into it, especially Bloomberg, who happened to win American Samoa on Tuesday night. Also, running for president is a lot of work. I feel like if I were to run at any point, I would have recognized that I was doing bad and just dropped out earlier, but obviously I am not them and, in the grand scheme of things, I know very little about running for president.

However, to all those who are disappointed that you cannot vote for women for the presidency, be prepared for Nikki Haley in 2024. 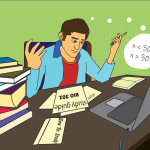