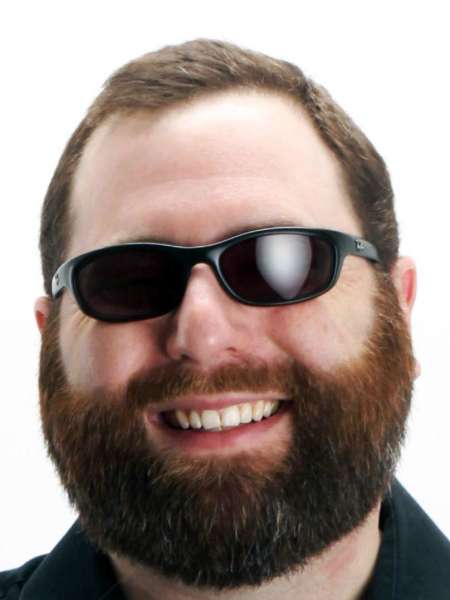 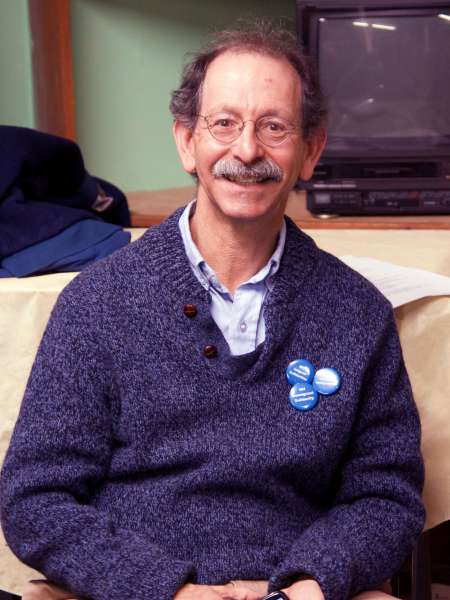 Alpert will also be receiving the Granite State Award, which is dedicated to recognizing people who demonstrate outstanding achievement in their field and have contributed significantly to the welfare or success of our state, according to Keene State’s website.

AFSC “is a Quaker organization that promotes lasting peace with justice, as a practical expression of faith in action,” according to their website. Alpert has spent the majority of his professional life working toward social change in a variety of roles. He has both volunteered and worked for the Clamshell Alliance, which worked “to take nonviolent direct action against the construction of the Seabrook, New Hampshire nuclear reactors,” according to their website. From 1988 to 1999, Alpert also worked as the communications coordinator for the Martin Luther King Day Committee. This committee worked to establish MLK Day as an official state holiday, first observed in 2000. In 1997, Alpert was also one of the founders of the New Hampshire Coalition to Abolish the Death Penalty, which successfully passed legislation repealing New Hampshire’s death penalty last year.

Green was the star of National Geographic Channel’s television program “American Chainsaw.” Green is also the author of a trilogy series, “Chainsaws, Cheeseburgers And Rock N’ Roll,” as well as a well-known motivational speaker. Green holds a fine arts degree in Sculpture/3D Studies from the University of Massachusetts Dartmouth. He is the only person to ever hold the title of the Official Chainsaw Sculptor of Husqvarna U.S.A. For over one decade, he’s created large-scale sculptures for a variety of prominent people.

As of right now, Keene State College commencement will take place on May 9, on Fiske Quad. As concerns around COVID-19 develop further, any changes to this date will be communicated to the community. 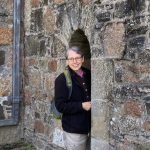 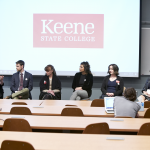